4 Big Reasons to watch ONE: Warriors of light 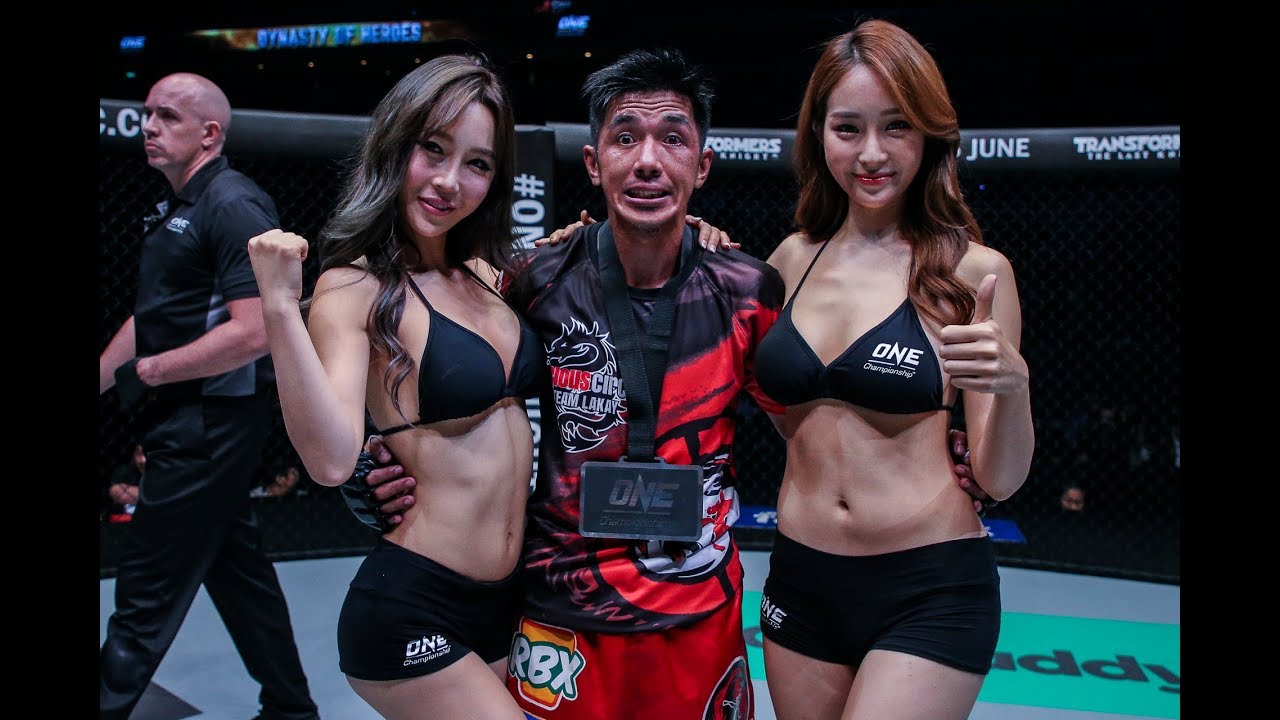 Today ONE Championship returns to the home of Muay Thai.

The organization brings “ONE: WARRIORS OF LIGHT” to the Impact Arena in Bangkok, Thailand.

Here are four big reasons why you must watch this blockbuster show.

The top of the card boasts two World Title matches, as four elite strikers look to leave the Thai capital with gold wrapped around their waists.

Meanwhile, in the co-main event, a pair of Muay Thai aces will square off for the inaugural ONE Flyweight Kickboxing World Title, as Petchdam Petchyindee Academy takes on Elias Mahmoudi for the vacant crown.

In addition to the World Title bout in the headline attraction, the event will also feature a trio of Muay Thai flyweight contests with a slew of local stars.

Besides the aforementioned Michael, there are three more promotional newcomers who will try to make an impact in their respective debuts.

Among them will be Shooto Bantamweight World Champion Shoko Sato, who clashes with ONE Warrior Series alum Mark Fairtex Abelardo. The winner of this bout could very well establish himself as a contender for the ONE Bantamweight World Title.

4. The Return Of “The Smiling Assassin”

The 22-year-old Chiang Mai native kicked off his career with a nine-bout win streak, but his momentum was derailed by a pair of defeats — including his first career blemish to now-ONE Strawweight World Champion Joshua “The Passion” Pacio.

To get a rematch with the Filipino, Mitsatit must rebuild his steam, and that begins with his upcoming clash against Pacio’s compatriot, Robin “The Ilonggo” Catalan.

Catalan will surely be fired up to face “The Smiling Assassin.” After all, he wants to move up the rankings too, as well as avenge his brother Rabin’s loss, who fell to Mitsatit in March 2017.