Ali Abdelaziz urges the UFC to take care of its fighters: “Fighters need to get paid to support their families” 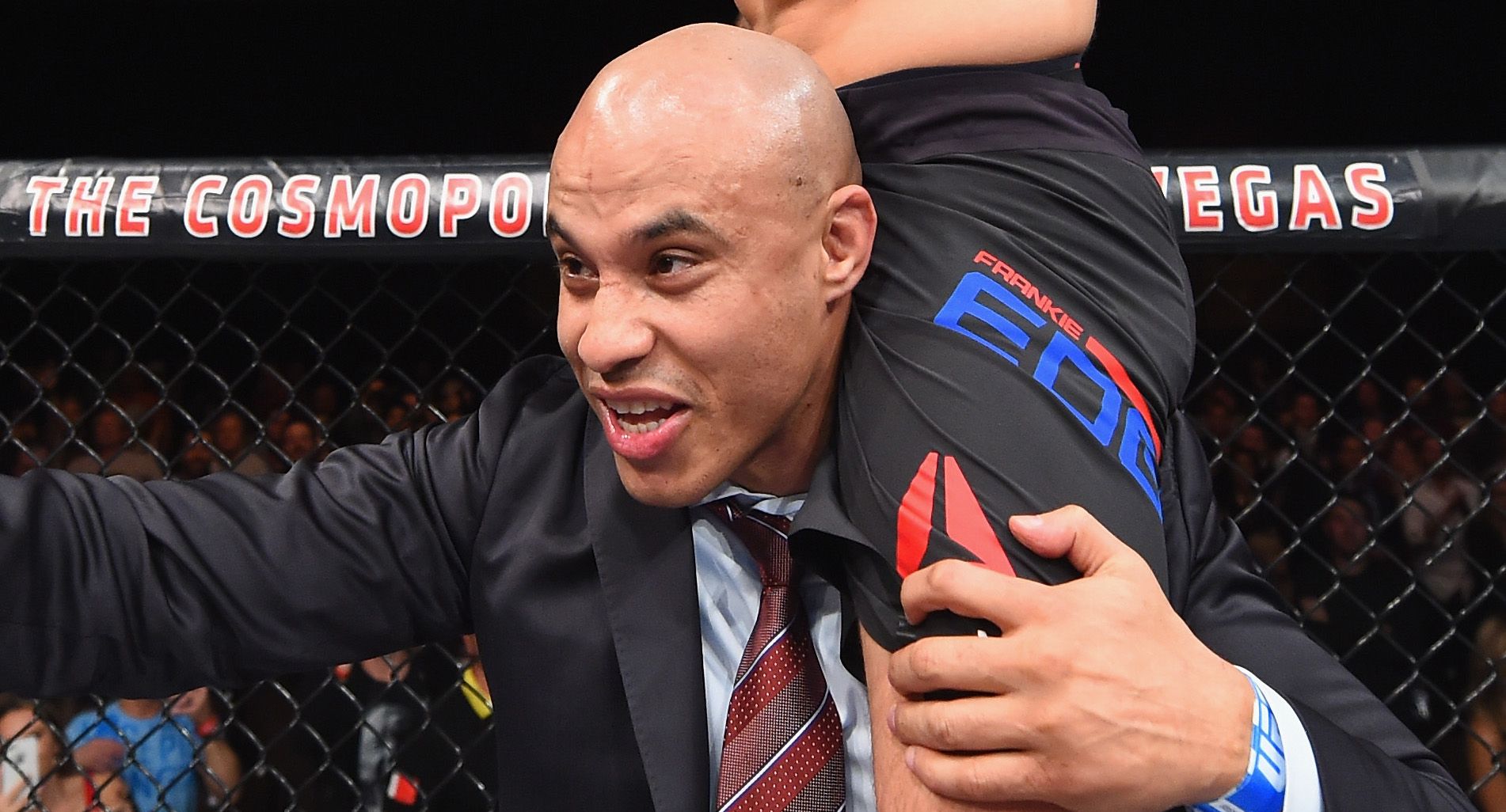 MMA manager Ali Abdelaziz took to social media to urge MMA promotions including the UFC to take care of their fighters during the coronavirus pandemic.

Abdelaziz manages several of the UFC’s biggest stars including Khabib Nurmagomedov, Henry Cejudo, Kamaru Usman, Frankie Edgar, and Justin Gaethje. He is arguably the most influential manager in MMA today and his message can reach a large audience. Though controversial due to his past, Abdelaziz remains a well-respected manager among his stable of fighters due to his ability to get them lucrative contracts and big fights.

On Thursday, Abdelaziz took to Twitter to use his social reach and urge the UFC and other promotions to take care of their fighters financially, arguing that without the fighters there would be no MMA. While he doesn’t overtly name drop UFC president Dana White, it sounded like he was taking aim of the UFC president with his comments.

“You cannot speak on their behalf. If they’re healthy and willing to fight, they can fight. In Brazil, how many fighters have the coronavirus? Zero. because they were in the hotel, they got in the cage, they finished their fights, they get back to the hotel and got checked out by the doctors,” he continued.

“The UFC’s been around 20 years. They should if they’re willing to put their reputation on the one and run with it, let them run with it. And every other promoter out there, if it works, then you should follow suit. Because a lot these fighters under contract need fights. Guess what, if something goes wrong, who’s going to be sued? Who’s going to be in trouble? Let them be,” the manager said.

“But guess what? Fighters need to get paid to support their families. Please, if you don’t have anything positive to say, don’t say it, because you’re not in a position to say it. Thank you.”