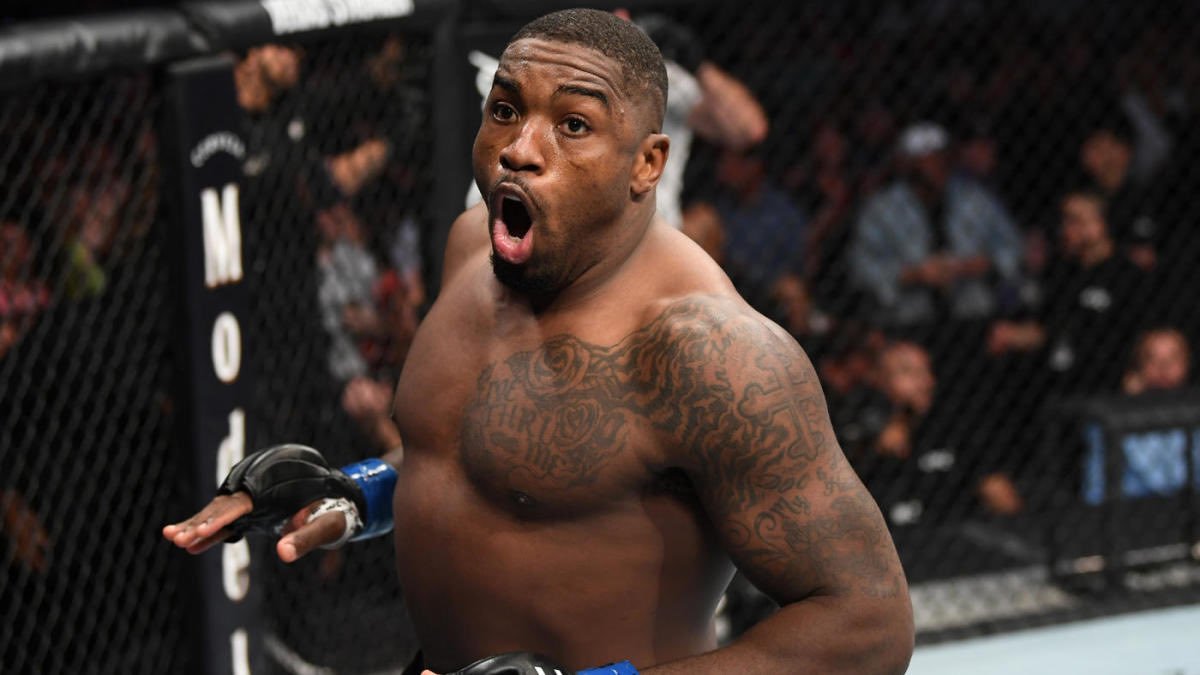 Alistair Overeem emerged to be victorious in the UFC on ESPN 8 main event against Walt Harris.

Overeem grabbed the TKO win in the second round of the bout, after losing the first. Harris started really strong, scoring a takedown.

His work on the ground was remarkable, but the former K-1 champion managed to come back.

The heavyweight bout was the UFC on ESPN 8 main event at VyStar Veterans Memorial Arena in Jacksonville, Florida.

“Somehow, I keep finding the focus. I love it,” Overeem said in his post-fight interview with Paul Felder. “Let’s look at the rankings, fight again later this year and maybe see if there’s one more shot at the title.”

“I want to say thank you first and foremost to he UFC,” Harris said. “They’ve been amazing through the whole process. My wife and my family is so grateful. We owe you guys everything … I’m so grateful to you guys.”

Francis Ngannou was inspired by Walt Harris' determination at #UFCFL

.@Trailblaze2top on why he called out Mickey Gall after victory at #UFCFL.