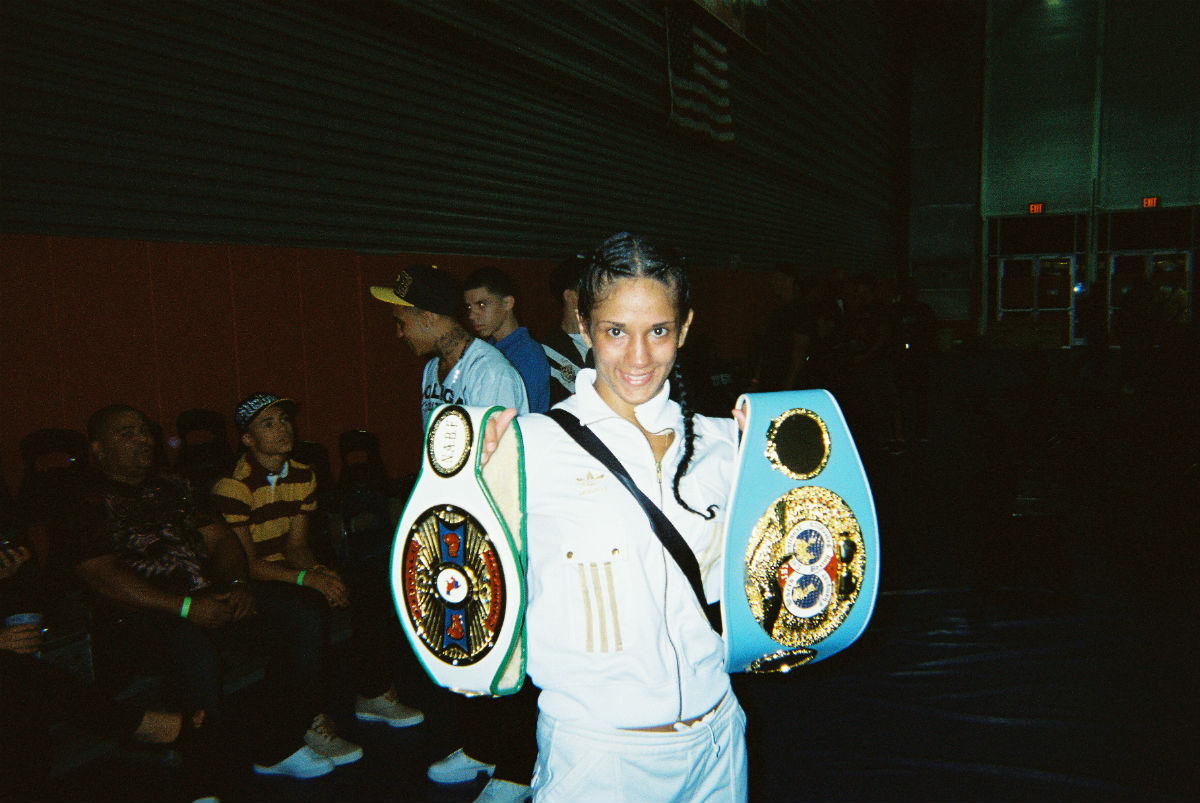 Amanda Serrano is looking ahead of her next fight. And not just a normal bout, but the type of Super Fight she has been waiting her entire career for.

She steps into the ring with fellow pound-for-pound club member Daniela Bermudez on March 25.

“I’m praying and hoping that this fight comes together,” she laughs. “It is in Puerto Rico, I’m the main event on NBC Sports (Network) and I’m super excited. I’m excited to be home and I’m excited to be in there with a great champion like Daniela. And we’re gonna put on a hell of a show for female boxing.”

“It was Jordan’s idea,” said Serrano of her manager, trainer and brother-in-law, Jordan Maldonado. “He had read something from Daniela’s team, saying that she was willing to fight me. We know Daniela’s a tough, true champion and a three-division world champion, so Jordan called (Serrano’s promoter Lou) DiBella right away and said let’s make this happen. She wants to fight, let’s do it.”

Even on relatively short notice?

And with a short time to fit in a full camp for a fight this big, it’s all hands on deck in Brooklyn to get the 32-year-old ready for battle.

“When I found out that I was fighting Daniela, it put a little fire under me and especially that it’s in Puerto Rico, a main event, on a great network, I know I have to go out and give it my all and perform at my best,” she said.

“And trust me, we’ve been training super hard. Even Jordan is sacrificing things that he wouldn’t sacrifice. He’s actually doing mitts with me. (Laughs) But we’re training hard, I’ve been getting great sparring with my sister (Cindy), and she’s been cooking my meals for me, so it’s a family thing and we’re all working together to come out victorious in this fight.”