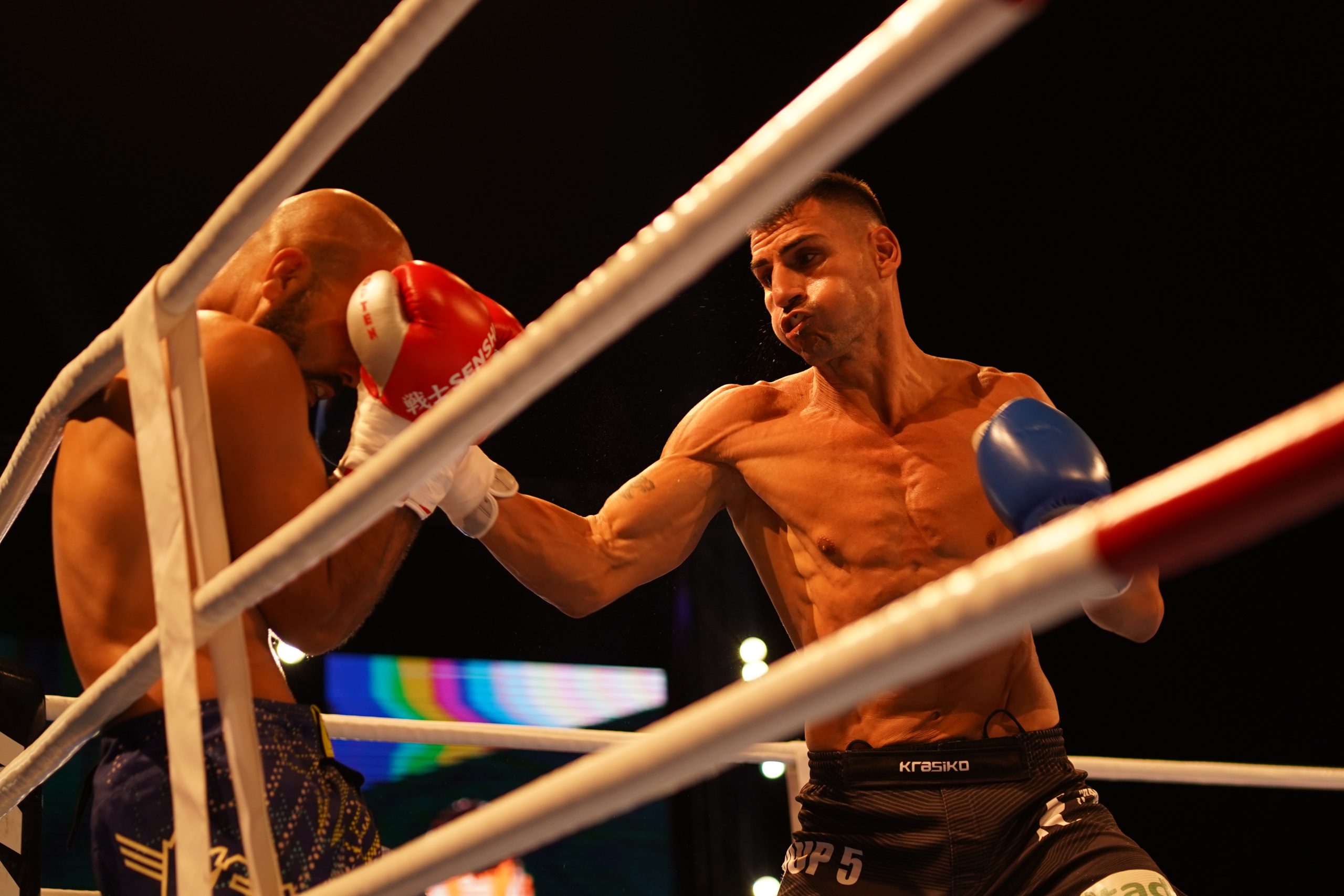 Atanas Bozhilov is one of the most respected and talented Bulgarian fighters. On December 3rd at the Palace of Culture and Sports in Varna, he will step into the heated ring of SENSHI 14 in search of his next victory. The start of the spectacular gala fight night will be given at 7 p.m. Tickets for the attractive fight show are on sale on Eventim.bg network and on Grabo.bg website.

How he prepares for the upcoming fight, what combat sports give him, and the impact on the audience when you are in the arena, Atanas Bozhilov reveals days before the new edition of SENSHI. 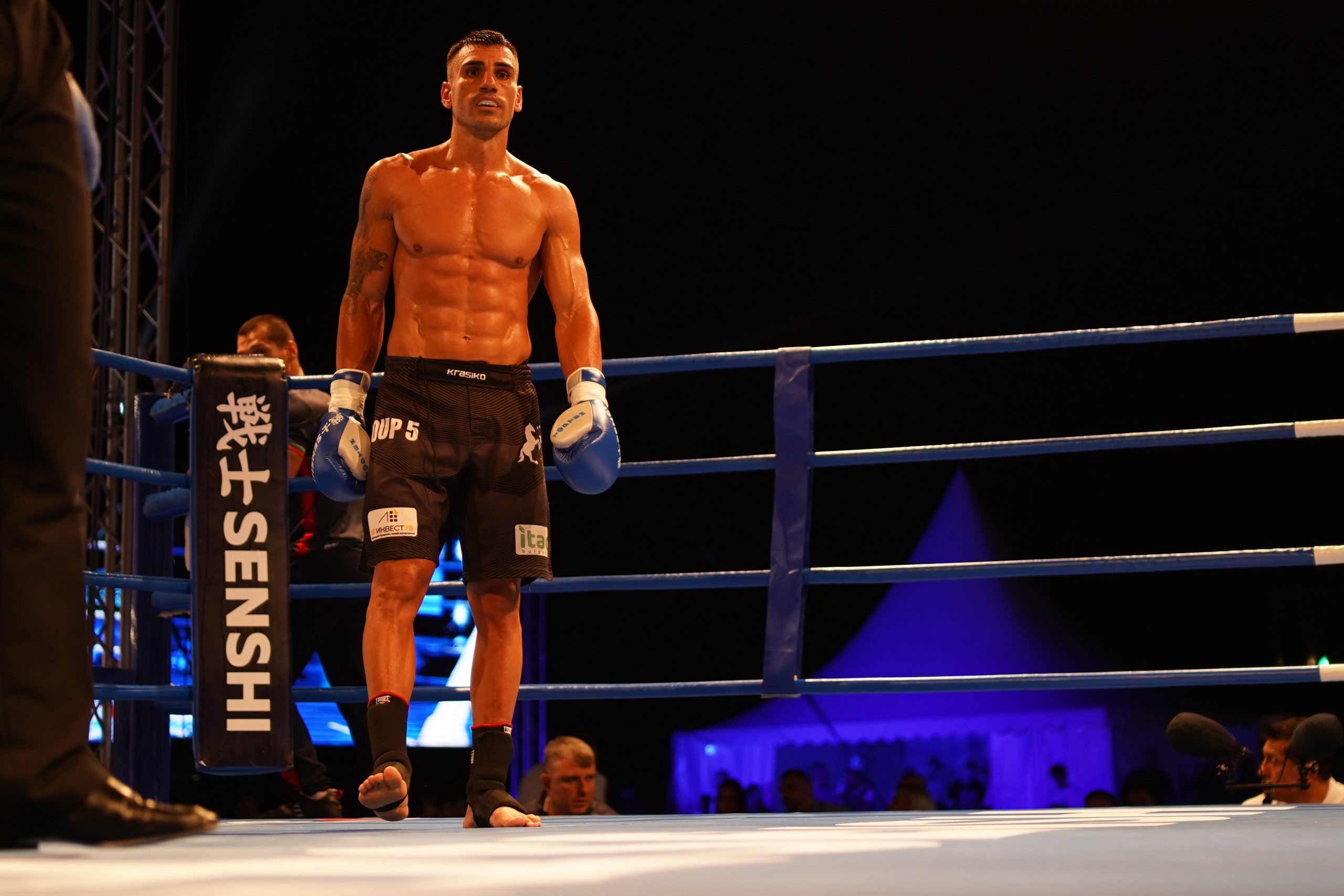 The international gala fight night SENSHI is back with a new spectacular edition, in which elite fighting stars from 18 countries will compete in 13 titanic clashes. What motivates you to get involved once again in one of the largest sports events in our country?

Over the years, the spectacular international gala fight night has gained more and more popularity and the level of fighters is higher and higher. Each new invitation to participate in SENSHI is a new challenge and honor for me because I face worthy opponents who give me an even greater desire to prove myself to the audience of the fight show and to the whole of Bulgaria.

How did you choose to do combat sports?

I went through a lot of sports until I got to the one that I feel is truly my own. I started with football, then karate, and boxing, and I settled on kickboxing. Any sport is nice, it gives you physical endurance, discipline, and motivation, but my real passion is combat sports.

Tell us about your first professional fight. How did it feel to step into the ring for the first time? 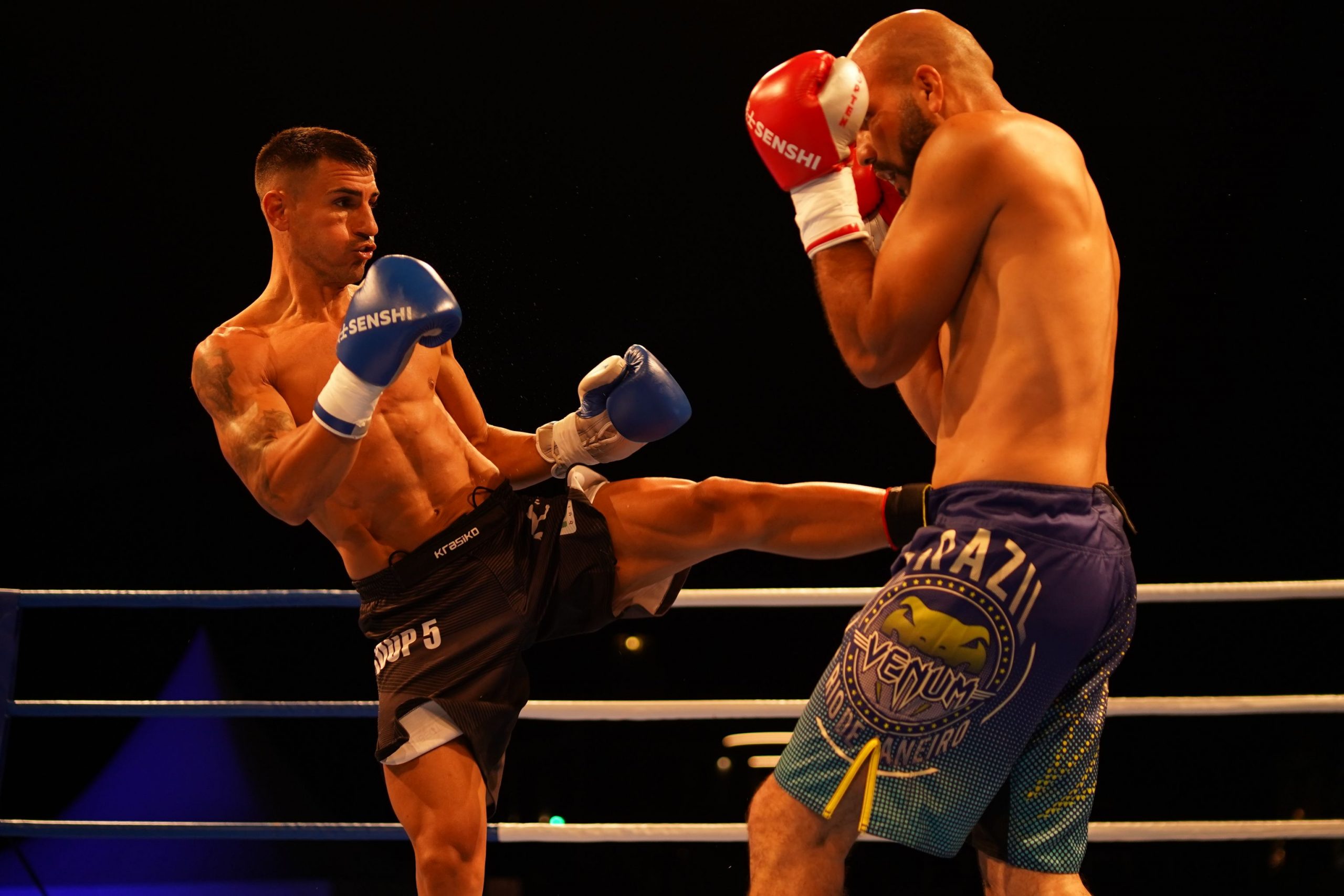 Combat sports are a great way to develop a number of personality qualities. What are the three qualities you’ve acquired over the years in the gym that you’re most grateful for and why?

Combat sports gave me self-discipline, respect, and confidence. For me, these are the qualities acquired from sports that lead me in the right direction and make me a successful athlete and a better person professionally and personally.

On December 3rd, the new 14th edition of the spectacular SENSHI international gala fight night is coming up. Were you able to get to know your opponent’s strengths and weaknesses and what are your expectations for the upcoming match in the ring?

Every preparation begins with getting to know the opponent and selecting tactics. I have looked at his strengths and weaknesses and I`ll give my all in the arena of SENSHI for a truly strategic battle spectacle. A good professional fight is coming up, and we will find out what the outcome will be on December 3rd.

Apart from good and intense preparation before a fight, what else fuels you? How does the euphoria of the audience affect you when you are in the arena of SENSHI?

The anticipation of the start of the fight, the knockout of the previous match, the shouts of the audience – all this brings you incredible adrenaline, zest, and desire to win. These things make me give my best and show the audience brilliant techniques and solid strategies.

Atanas Bozhilov is KGP and WAKO PRO world champion. He has eleven wins in the ring of SENSHI. In his professional career so far, he has had 36 wins and only 2 losses. The 36-year-old Bulgarian fighter will look for another victory in the ring of SENSHI 14 against Diogo Neves from Portugal. 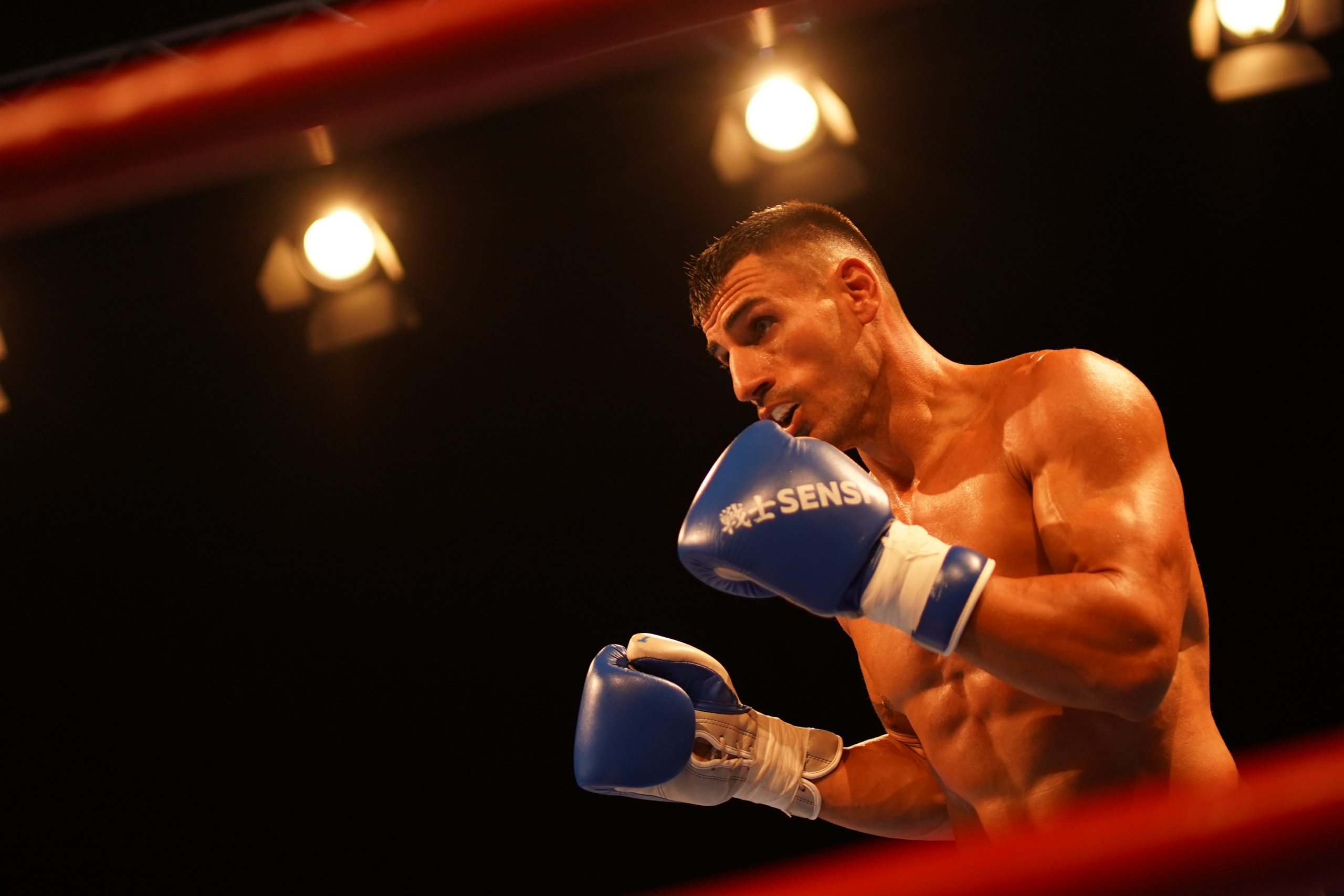 SENSHI 14 will present 13 titanic clashes on December 3rd at 7:00 p.m. Anyone who wants to enjoy the new spectacular edition can do it from the front row at the Palace of Culture and Sports in Varna. Tickets for the attractive fight show are on sale on Eventim.bg network and on Grabo.bg website.