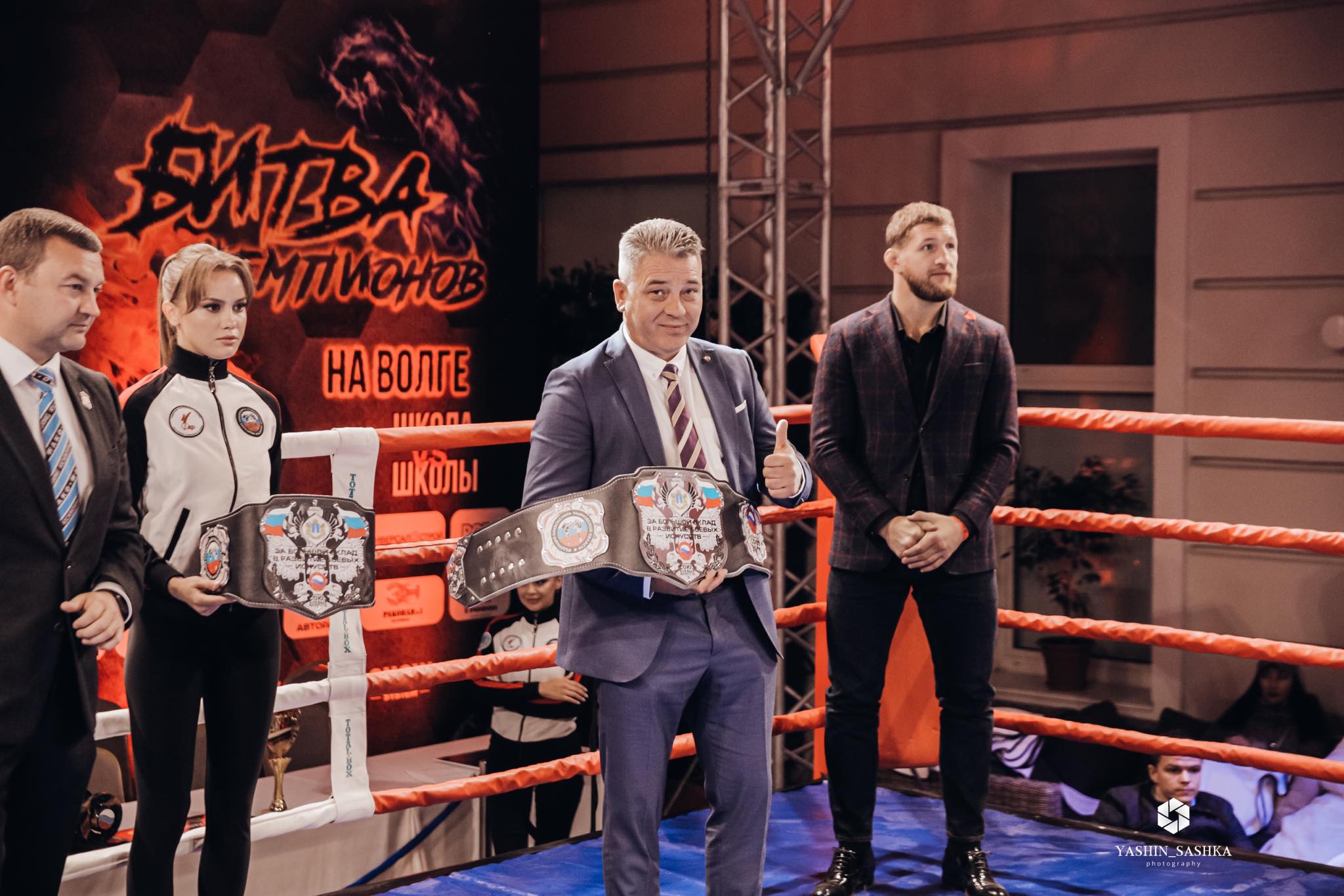 The prestigious Russian fight nights “Battle of Champions” made and exciting debut in Volga.

The show took place on the summer courtyard of the Radisson Ulyanovsk hotel. As always, there were competitions between different styles of martial arts, according the universal international rules of the ring battle. 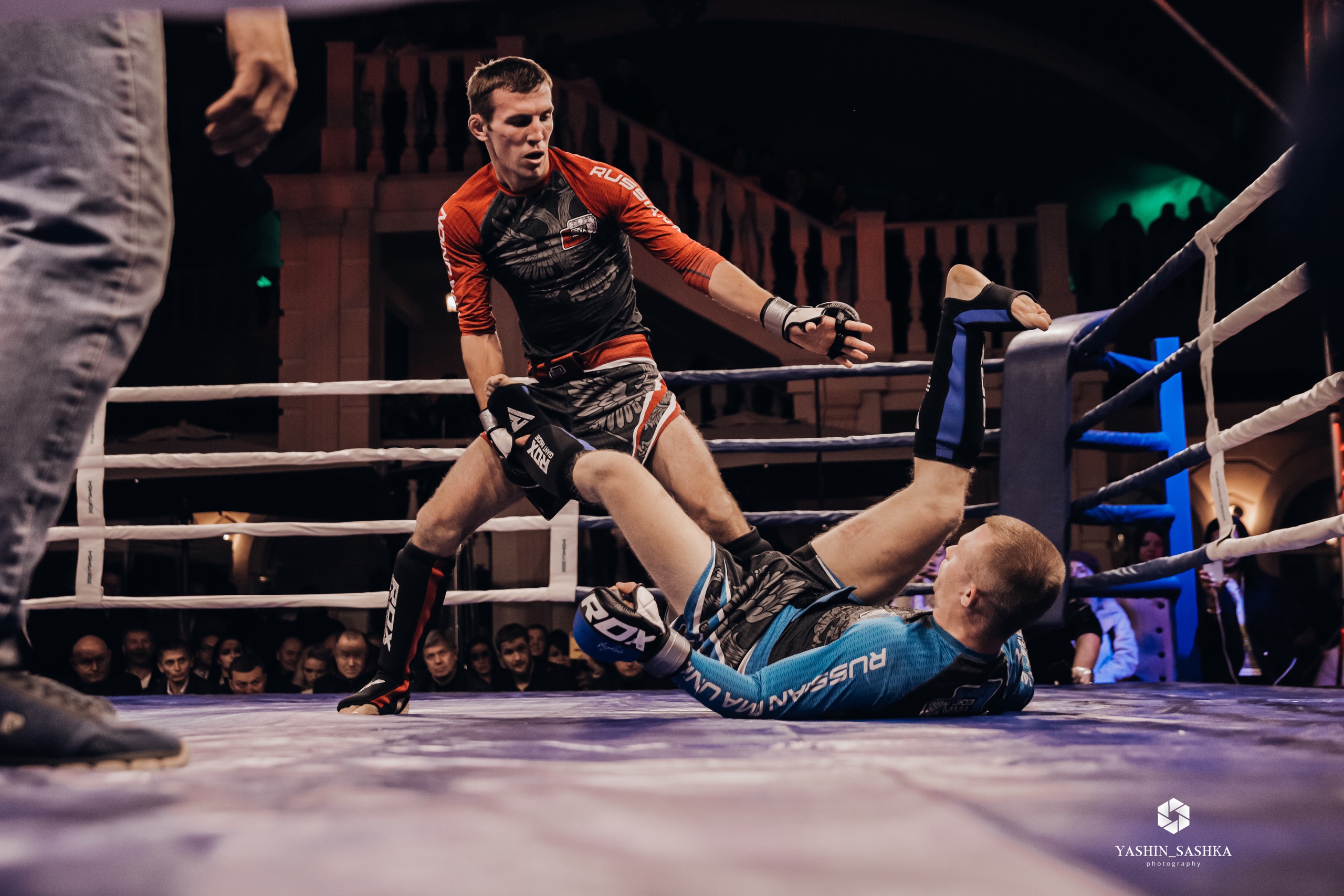 Chief judge of the competition was the honored Coach of Russia Chairman of the kickboxing Federation of Ulyanovsk region, honored mentor of the Russian Union of Martial Arts Sheyanov Vladimir Konstantinovich.

The fights were tough, but the martial artists showed their best techniques and attacks.

The event took place on the initiative and support: