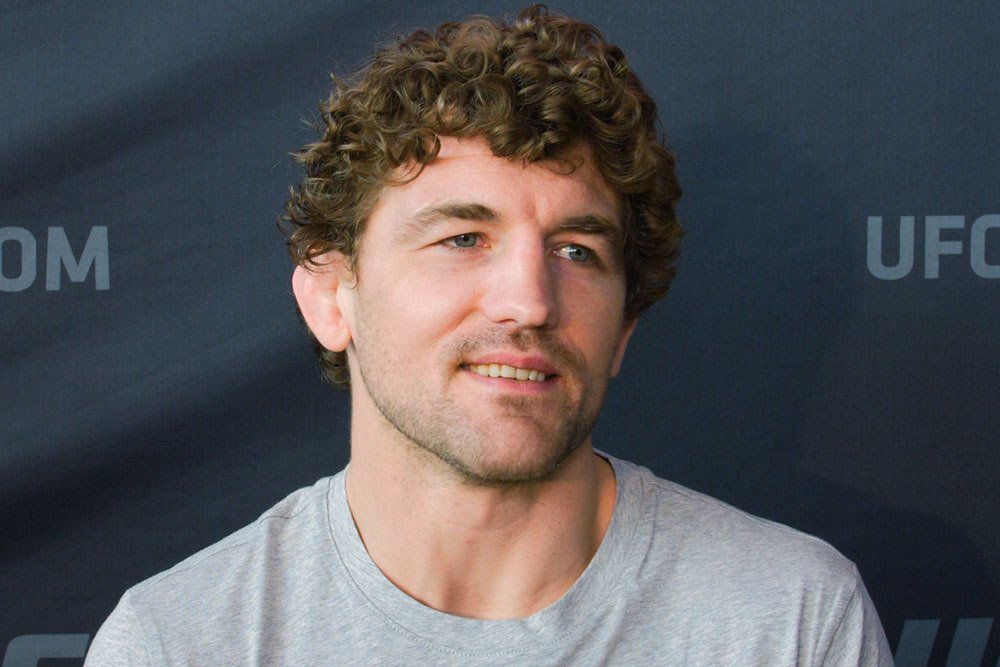 The former Bellator and ONE welterweight champion made his long-awaited Octagon debut Saturday in Las Vegas, drawing one of the sport’s most feared knockout artists “Ruthless” Robbie Lawler. Askren almost became a statistic as he was slammed and barraged with punches in the opening minutes of the fight, only to come back and secure a bulldog choke that led to a controversial stoppage.

In the heat of the moment, referee Herb Dean ruled that Lawler had passed out. At the evening’s post-fight press conference, Nevada Athletic Commission executive director Bob Bennett spoke to the media and expressed his opinion that Lawler was “clearly out.”

And Askren? He has his own perspective on how things went down.

“I feel great. I went and did my job,” Askren said. “I watched the video, I saw the arm go limp, I know he said he was trying to relax himself, but I don’t know any conscious person that just goes… (mimes going limp). I mean, it just doesn’t happen.

At first, it was Askren whose night looked like it would end miserably when the bell rung for his fight with Lawler. His first takedown attempt ended with Lawler stuffing him and then lifting him high into the air before nearly dropping Askren straight onto his head. Several follow-up punches on the ground appeared to land square, but Askren instinctively grabbed onto Lawler until he could recover.

Askren’s first priority was survival, so the thought of Dean ending the fight in Lawler’s favor didn’t cross his mind.

“I really wasn’t even thinking about that,” Askren said. “Actually, my initial entry was pretty beautiful. I hit the single leg to a drag, kind of almost took his back, and then where it went all wrong was he got his arm out the side and he’s really freaking strong and he went up and down really fast, I wasn’t able to reposition myself before the fall, so I fell on my head.

“And not only did I fall on my head, then he had my wrist trapped. So then he was unloading punches because my wrist was trapped, I couldn’t get it out to defend myself. It took me a few minutes to get that squared away and once I got it squared away I think I got — I didn’t watch this part, but I believe I got into some kind of half guard, popped up, put him against the cage and eventually got a takedown and then the choke.”

Given the controversy surrounding the ending, it’s only fair to discuss an immediate rematch. Lawler mentioned in his post-fight media session that he’s open to it and Askren was also told that UFC president Dana White is in favor of the idea. Told of White’s intentions, Askren was short.