‘Big Baby’: Joshua has one advantage over me 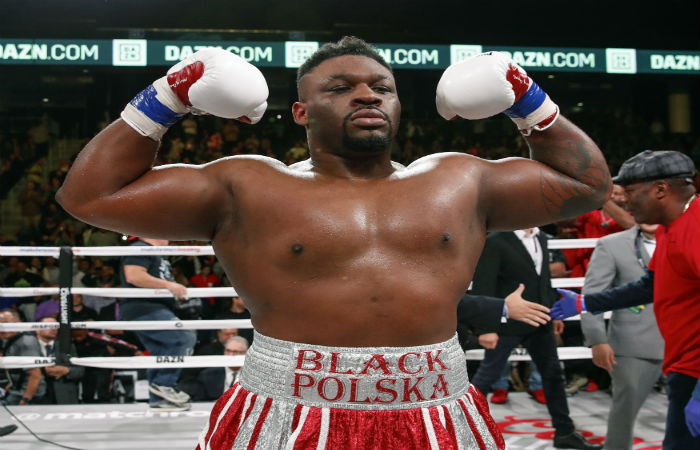 The next challenger for Anthony Joshua’ world titles – Jarrell Miller said the Englishman got only one advantage over him.

The two will face each other on the 1st of June in Madison Square Garden in what seems to be one of the easiest fights of Joshua’s career.

But that is not how the 30-year-old American thinks. Miller, who will have the home crowd on his side believes, that the only advantage Joshua has is the height.

“AJ has an inch or so in height, that’s about it, but activity and boxing IQ, good head movement and defense.

“I can throw a lot of punches and have a heart of 10 lions. I’m totally different.

“That’s the main goal – run him over. I’m not playing no games with AJ.”

Miller is by far the most unconventional opponent that Joshua ever faced and the New Yorker is assuming that this will benefit him.

“There’s no way to prepare for me,” Miller added.

“If you want entertainment, you’re going to get it, and this is a fight you need to see.”