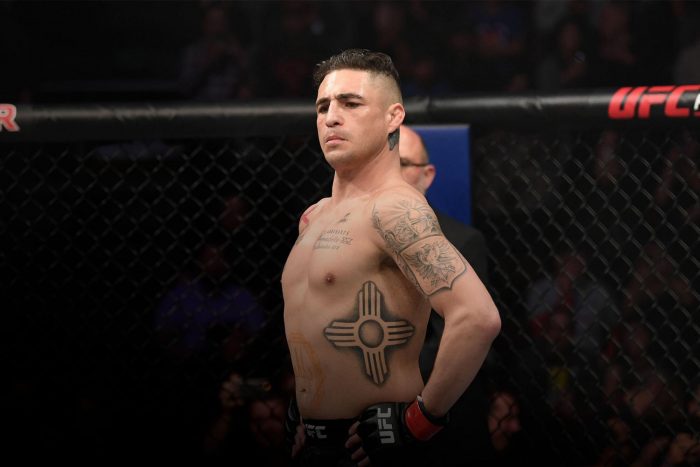 UFC veteran Diego Sanchez still hasn’t signed with BKFC despite being linked to a deal with the bare-knuckle fight promotion in August.

BKFC president David Feldman, however, revealed that he is still in talks with ‘The Nightmare’ and hinted at a possible matchup with Mike Perry following ‘Platinum’s’ signing with BKFC earlier this week.

“Yeah, we are still in talks with Diego. We had some things come up in New Mexico as we were going to do some things there but that will be postponed to early next year,” Feldman told BJPenn.com in a recent interview. “His name could come up for Mike Perry. But, we always said when we matched up Diego we would make sure we matched him right and not in over his head. I don’t know if Mike Perry is over his head or not. They are both identical styles.”

“Diego would be good, a lot of people would talk about that fight. We would probably catch a lot of scrutiny because people say they don’t want to see Diego fight anymore,” he added. “But, at the end of the day, Diego always comes to fight, and if he’s matched right and trains right you can get a very good Diego that will stay in the middle of the ring and bang it out.”

Sanchez, winner of The Ultimate Fighter Season One, hasn’t fought since his Sept. 2020 decision loss to Jake Matthews at UFC 253. He was released from the promotion the following year.