BKFC to up $20 million offer to Mike Tyson 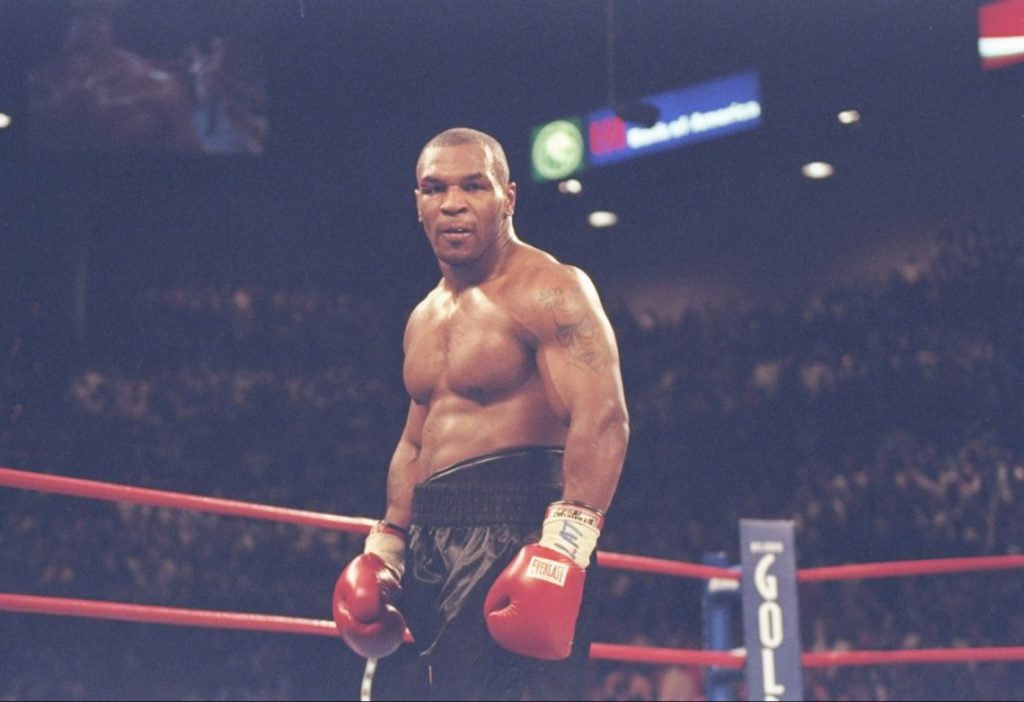 Bare Knuckle Fighting Championship will next week issue another offer to Mike Tyson in hopes of bringing the 53-year-old boxing legend out of retirement.

BKFC President David Feldman told MMA Fighting the contract will exceed the $20 million offered to Tyson earlier this month, adding additional sweeteners that include charitable donations. He said he wasn’t able to provide the exact value of the contract because it’s still being finalized.

“I think I know what we need to do to make this thing happen,” Feldman said.

The race to get Tyson back into the ring has heated up ever since the former champ signaled his desire to compete again, potentially in a charity match. Several promoters, including BKFC, have jumped into the mix with million-dollar offers, and fighters from across the combat spectrum have volunteered themselves as opponents.

UFC Hall of Famers Tito Ortiz and Ken Shamrock were among those who expressed interest in a potential fight, regardless of the medium. On Sunday, Ortiz claimed someone close to Tyson had inquired about a potential matchup; Ortiz did not immediately respond to a request for comment.

Feldman said matching Tyson with “the right kind of guy” is central to BKFC’s offer, and an opponent like former PRIDE champ Wanderlei Silva, who immediately reached out to BKFC after the offer to Tyson, is right now a more desirable matchup than Ortiz.

“I didn’t offer that (to Ortiz),” Feldman said. “I don’t know that it really draws. I think a Wanderlei Silva, someone of that nature. No matter how old Silva gets, he’s dangerous, and I think that would be an intriguing matchup. Something like that, but I don’t actually have anything in mind right now.”

Ortiz most recently fought this past December, submitting Alberto Del Rio inside one round in Combate America’s inaugural pay-per-view event. The ex-UFC champ has talked up a rematch with Silva, whom he defeated in the octagon in 2000. Silva most recently fought in 2018, losing a second-round TKO to rival Quinton “Rampage” Jackson.

“First, I want to see if we can make the Mike thing happen, period, and then we’ll start talking opponents,” Feldman said. “We’re not successful yet in making that Mike thing happen. But I don’t think the door’s shut.

“He did say no immediately. But I think there’s room there.”

Tyson, who retired after quitting on his stool during a 2005 boxing match against McBride, recently talked up a charity rematch with boxing rival Evander Holyfield. Retired boxer Shannon Briggs also has claimed he’s already signed an offer to fight Tyson in an exhibition match.

Feldman said BKFC will restart its event promotion schedule on June 26 with enhanced safety measures in place to address the threat of the COVID-19 virus. A location has not yet been finalized.