Bob Arum: The undercard of Fury-Wilder is the best on a PPV event I’ve ever seen 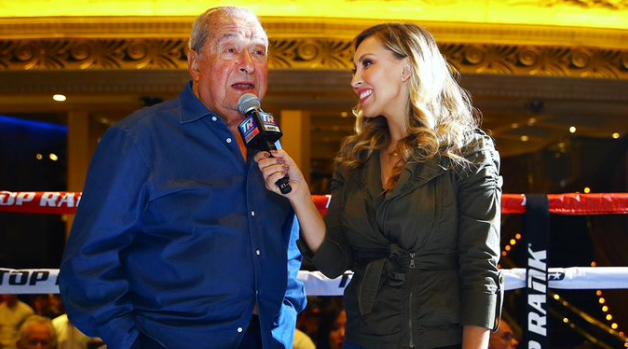 Bob Arum’s Top Rank Inc. and Al Haymon’s Premier Boxing Champions hope to have better results from the trilogy fight between Tyson Fury and Deontay Wilder than the rematch.

Arum’s company used its one allotted undercard slot to showcase Jared Anderson (9-0, 9 KOs), a promising prospect from Toledo, Ohio, who will box unbeaten Russian veteran Vladimir Tereshkin (22-0-1, 12 KOs) in the 10-round opener.

The 21-year-old Anderson is listed as a 20-1 favorite, but Tereshkin is undefeated and, on paper, appears to be a step up in competition for one of Fury’s primary sparring partners for his past two fights with Wilder.

Haymon opted to use his one undercard spot on the Robert Helenius-Adam Kownacki rematch. Brooklyn’s Kownacki (20-1, 15 KOs) will attempt to avenge his lone loss when he faces Finland’s Helenius (30-3, 19 KOs), who upset Kownacki by dropping and stopping him in the fourth round of their March 2020 bout at Barclays Center in Brooklyn.

The Fury-Wilder co-feature – Efe Ajagba against Frank Sanchez – is the one pay-per-view undercard bout in which one Top Rank figher (Ajagba) will oppose a PBC boxer (Sanchez).

“The undercard is the best undercard on a pay-per-view event that I’ve ever seen,” Arum told a small group of reporters after the final Fury-Wilder press conference Wednesday at MGM Grand Garden Arena. “The three fights, I mean, we worked hard to put together a good undercard. PBC worked very hard to put together and undercard. Those three heavyweight fights are gems. They are really, really good fights. And the Efe-Frank Sanchez fight, 50-50 fight.

“The Helenius-Kownacki fight, people favored Kownacki in the first fight, Helenius beat him. That’s a terrific fight. Very costly fight, but terrific. It is a terrific undercard. And the undercard even leading up to the pay-per-view is terrific. We got the Olympic gold medalist from Cuba [Robeisy Ramirez], in a really good fight. Berlanga’s on the card. I know Al has some good fights on the card. … So, it’s really, really gonna be a terrific, terrific night of boxing.” 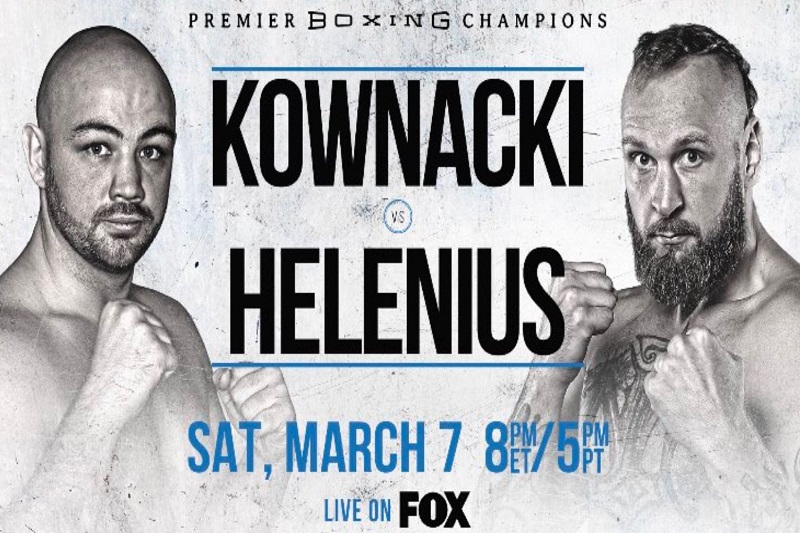 Arum credited his company’s improved relationship with Haymon’s company for this enhanced undercard.

“I think Todd [duBoef], who’s the president of Top Rank, and Bruce Binkow, got together and they formulated that plan. No junk undercards. Really good undercard. And I was shocked when [PBC] put Kownacki and Helenius [on the undercard]. That’s a very expensive fight and they’re paying for it.”