Broner On Prograis Fight: I Don’t See That Next 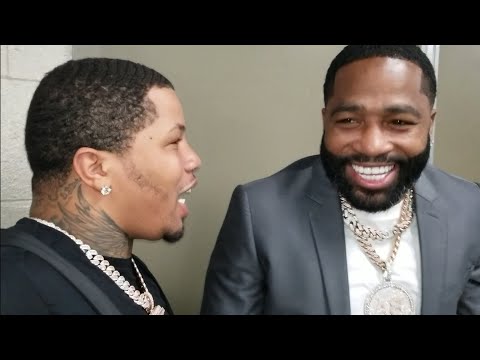 Adrien Broner expects to fight a more known opponent than Jovanie Santiago next.

Regis Prograis is the potential opponent that has been mentioned most, but Broner doesn’t think he’ll face him.

The 31-year-old Broner thinks their fight eventually will happen, even if it’s not next.

“He doesn’t want to fight me now because it’s too much risk for him. But with Al Haymon involved with both of us now, maybe after [the Santiago] fight, we get to a point where it’s still a risk for him, but a lot of reward. He’ll get in the ring if he gets whatever he’s asking for – $10 million, $5 million, $3 million. I do think it’s still a big fight, one of the biggest at 140. So, I get why Broner’s doing what he’s doing, but I do believe a fight between me and him will definitely happen.”