Callum Smith will consider moving up for Kovalev 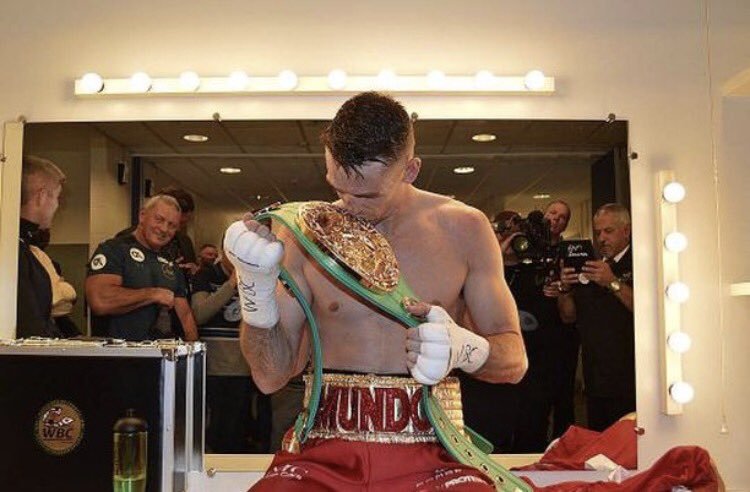 Smith,28, wants to unify the division, where the other three champions are Gilberto Ramirez (WBO), Caleb Plant (IBF), Saul Alvarez (WBA regular), but if he doesn’t face any of his fellow champions at 76.2 kg, he will consider a fight with the Russian.

Last week Kovalev took his WBO belt back from Eleider Alvarez. The “Krusher” won via UD and reasserted himself as one of the top dogs in his category.

“They’re the big fights we want, and even with Kovalev winning at the weekend, there’s a possibility if no one wants to dance with us at super-middleweight, that we’d move up and fight Kovalev. I think that would get everyone excited, but they’re the type of fights we want for Callum Smith.

“Callum Smith became the No 1 in the world, September last year. He’s become a dad, he’s back in the gym now and he’s itching to get out. I’m wanting Callum to fight April, May time, whether that’s here in the UK or in America. But we want the big fights, unification fights”, said Gallagher in an interview with Sky Sports.

Liverpool’s finest is back in the gym and has begun his training for his next fight. The last time Smith was in the ring was in September when he KO’d his fellow Brit George Groves.

“I’m ranked No 1 in the world, but I still believe I have to cement that, and prove that, and by doing that it’s by beating some of the other champions, which is on the to do list”, Smith told Sky Sports.