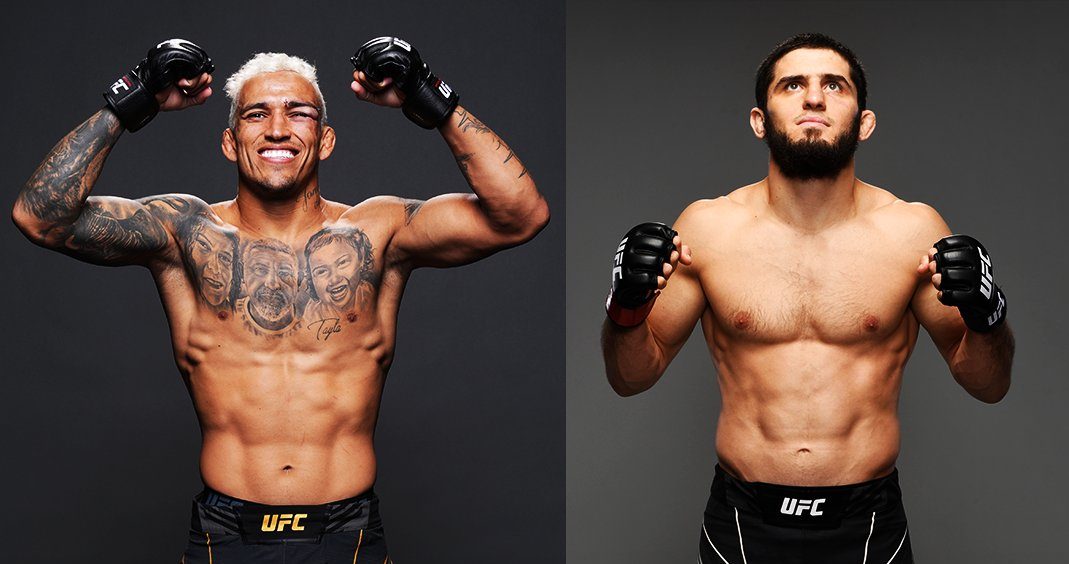 Oliveira and Makhachev are scheduled to collide for the vacant UFC Lightweight Championship. The action will headline UFC 280 inside Etihad Arena in Abu Dhabi on Oct. 22.

This is one of the most highly-anticipated matchups of the year as it’ll feature a submission wizard taking on a grappling master.

When this one hits the ground, many expect that’s when the fun will truly begin.

“He’s dropping in on a wave, and that’s what he’s supposed to do,” Oliveira said of Makhachev at the UFC 280 press conference. “But if you’ve seen my record, I’ve fought tougher people, and I’m here to prove that I’ll do it again.

“I’m here to fight. That’s what I will do, and you will know who is the champ once again.”

The man they call, “do Bronx” went on to question if Islam truly wants to bring down a Brazilian jiu-jitsu ace.

“The ground is his turf so he will definitely try to do that, but if he does, will he want to do and bring down the best submitter in the history of the UFC? I’m not sure,” Oliveira said. “The name of the champion is well known, and his name is Charles Oliveira.

“We’ve seen he is the type of fellow who tries to bring the fight to the ground, but that doesn’t hinder me at all. So I’m ready for everything that he brings.”

As far as whether a win over Makhachev could sway Khabib Nurmagomedov into making a comeback, Oliveira said it doesn’t concern him at this time.

“This is a question you need to address to him,” Oliveira said when asked if Khabib may return to fight him. “He has retired, deservedly. My focus is on fighting in October, then back to Brazil to fight in January.