Daniel Aleksandrov: I told myself I’d rather black out than quit 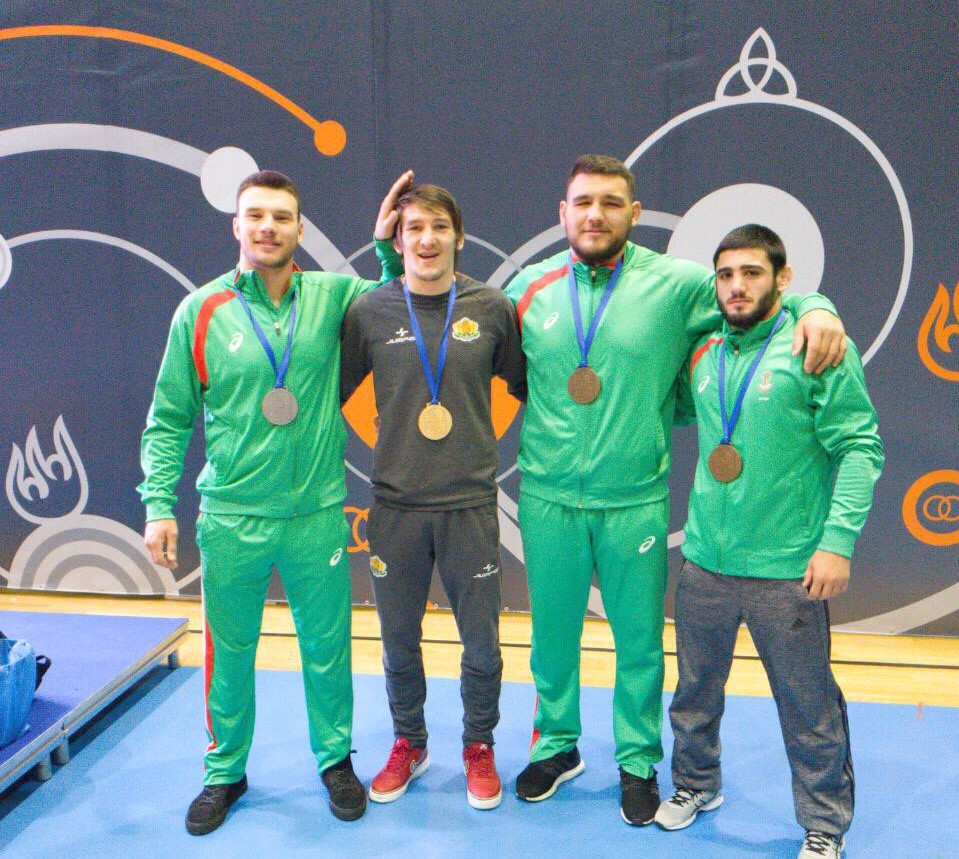 The Bulgarian freestyle wrestling national – Daniel Aleksandrov, who won a gold medal in the 83 kg category at the Grand Prix Zagreb Open last weekend, gave an exclusive interview for Boec.BG. In the final duel, the Bulgarian faced Emrah Kus from Turkey. Less than two minutes in the match, the Turk had a massive 7:0 lead, but at the end, Aleksandrov won 8:7.

– Daniel, congratulations on your victory. Winning a gold medal is a good way to start your year. Give us your thoughts on the tournament?

– The tournament was pretty intense. Everyone was there to see where they at right now. The organization of the event was perfect, I gotta salute them. I was impressed.

-The final was challenging to say the least. What was going through your mind when Kus had a 7-nothing lead?

– I made a mistake in the beginning and it cost me a lot. But I got up, checked the time and I saw there are 4 more minutes. I told myself that I gotta give my best shot. I’d rather pass out on the mat, than quit.

– Tell us a bit more about that unbelievable throw u did?

– Kus was really passive and they put him in parterre position. I grabbed the moment, gave him my best move and rightfully so I was granted 4 points.

– The tournament is part of the new rating system, do you like the new scheme?

– Me personally, no. Supposedly all the best wrestlers should have been in a different flow, but we were gathered all together from the beginning. Last year, for example, I was number 1 in the rankings… But it really doesn’t matter to me – my goal is to compete in as many matches as possible. If you want to be the best, you gotta beat the best. That’s it. I work really hard and I just hope someday everything will pay off.

– The “Dan Kolov – Nikola Petrov” tournament is just around the corner. Some of the top wrestlers are expected to come to Bulgaria. What are your expectations?

– For the “Dan Kolov – Nikola Petrov” tournament I’ll be going down in the 77 kg category because that’s an Olympic division. I hope all the best guys will show up, so we can do some elite matches. This way we can check ourselves. I believe that 2019 and 2020 are gonna be good not only for me but for my mates too.