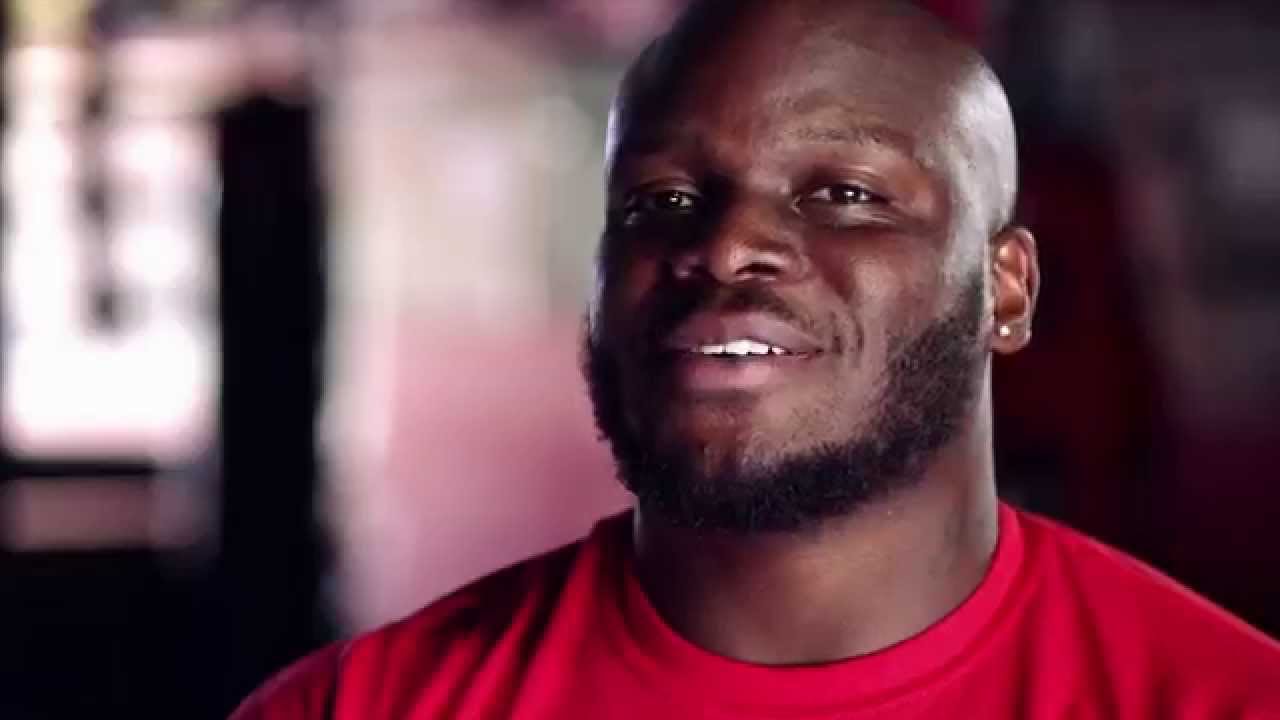 One area where Lewis seems more dangerous than ever is his standup work. He recently went viral when he beat down a boxer that reportedly talked smack in the gym.

According to Lewis, the boxer had been training for two weeks “running his mouth, wanting to fight and spar everyone, and just being disrespectful.” One day, he and his coach walked in, and the boxer started in on them.

Here’s how that conversation went.

Boxer: Man, I think I can knock him out.

Lewis: Oh yeah? Alright. Well, get this man some gloves.

The video shows what happened next.

When a boxers said he will knock me out because I’m a mma fighter pic.twitter.com/EjSeudMeQM

”In less than a minute, I tried to murder his ass,” Lewis said.

But getting underestimated is something Lewis is used to, whether it’s by world-class fighters or random people in the gym. It’s something he uses to his advantage. Right when people think he’s done, he explodes.

And with less bulk to carry around, courtesy of a recent focus on cardio and nutrition, the lighter Lewis said he’s twice as dangerous.

”It’s something I try to do to trick my opponents, and that’s one of the reasons I wanted to get my weight down, so I could be like that more often, instead of every now and then,” he said.