Dillian Whyte: Even at my worst, I can beat Povetkin 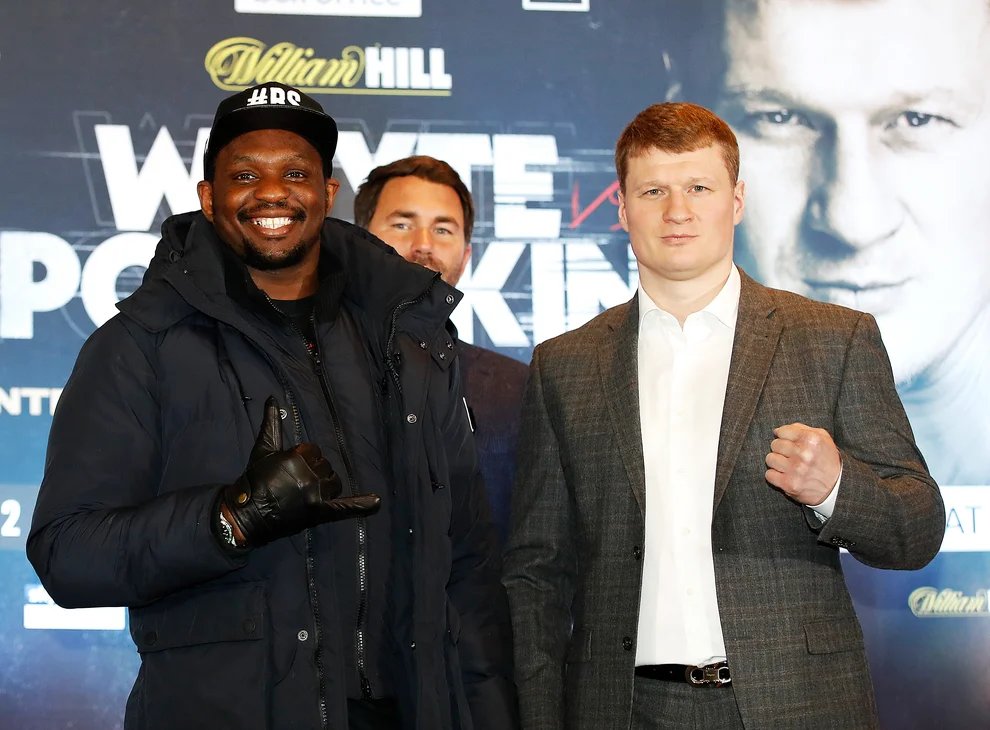 One of the biggest rematches in recent heavyweight history is just days away. Russia’s Alexander Povetkin is facing Britain’s Dillian Whyte this Saturday night in Gibraltar seven months after their first fight in the UK.

Back in August 2020, the former world heavyweight champion got knocked down twice, but he stormed back and KO’d Whyte in the fifth round, landing a massive uppercut. Despite getting rocked, the 32-year-old Whyte is confident he can beat the 41-year-old vet even if his performance is far from best.

“But the good thing is, this is heavyweight boxing, one fight changes everything, and we’ll see. 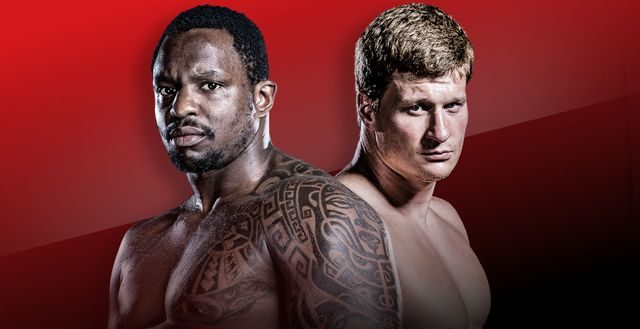 “I’m sure this time when I beat him, we’ll see what people are going to say,” said Whyte. “One, two, three losses mean nothing to a heavyweight nowadays. If you’re fighting good fighters, the main thing is you can come back.

“This is a must-win fight for me. I’m not a guy that is worried about pressure. I take it in stride. I’m a very adaptable kind of guy.

“I do whatever I need to do to get the win. If I have to rough a guy up or outbox a guy or knock a guy out, I’ll do whatever it takes to get a win. The plan is to try and knock someone out if I can,” said Whyte.

“This time, I’m much more together,” said Whyte about his rematch with Povetkin. “I know deep down I can beat Povetkin anyway. I know 100% the best of me. 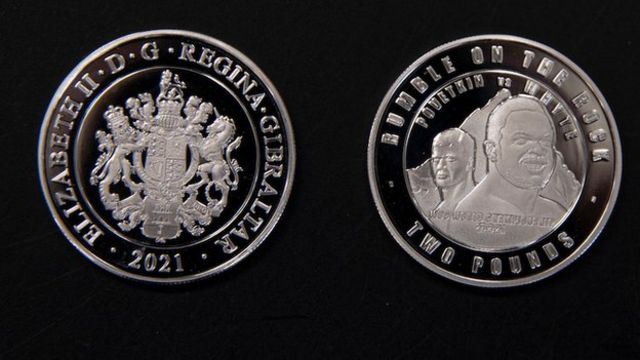 “Even the worst of me, I know that for a fact. I carry power in both hands, but Povetkin is a very cagey guy, very experienced, a very patient guy, a very tough guy.

“The last time, I didn’t land properly, and he went down. He showed resilience and got up and stopped me. So this time, I need to make sure when I hit him, he stays down.

“I made a mistake, and straightaway, I knew the mistake I made. It didn’t take me a long time to realize the mistake I made. Then it was, ‘Okay, it’s heavyweight boxing’. I wanted to get straight back in there and just get it over with and done with straight away. My mindset is that I’ll do whatever I need to do.

“I’m not worried about my career-best performance. I’m worried about getting the win. I’ve still got loads of fights in my career. I’m ready to go. When I touch him this time, his whole body is going to vibrate.

“Last time, I was boxing and fighting a bit. This time it’s going to be a different story, real, real different this time,” said Whyte.