Dragomir Petrov: I am ready to give my best in the arena of SENSHI 14 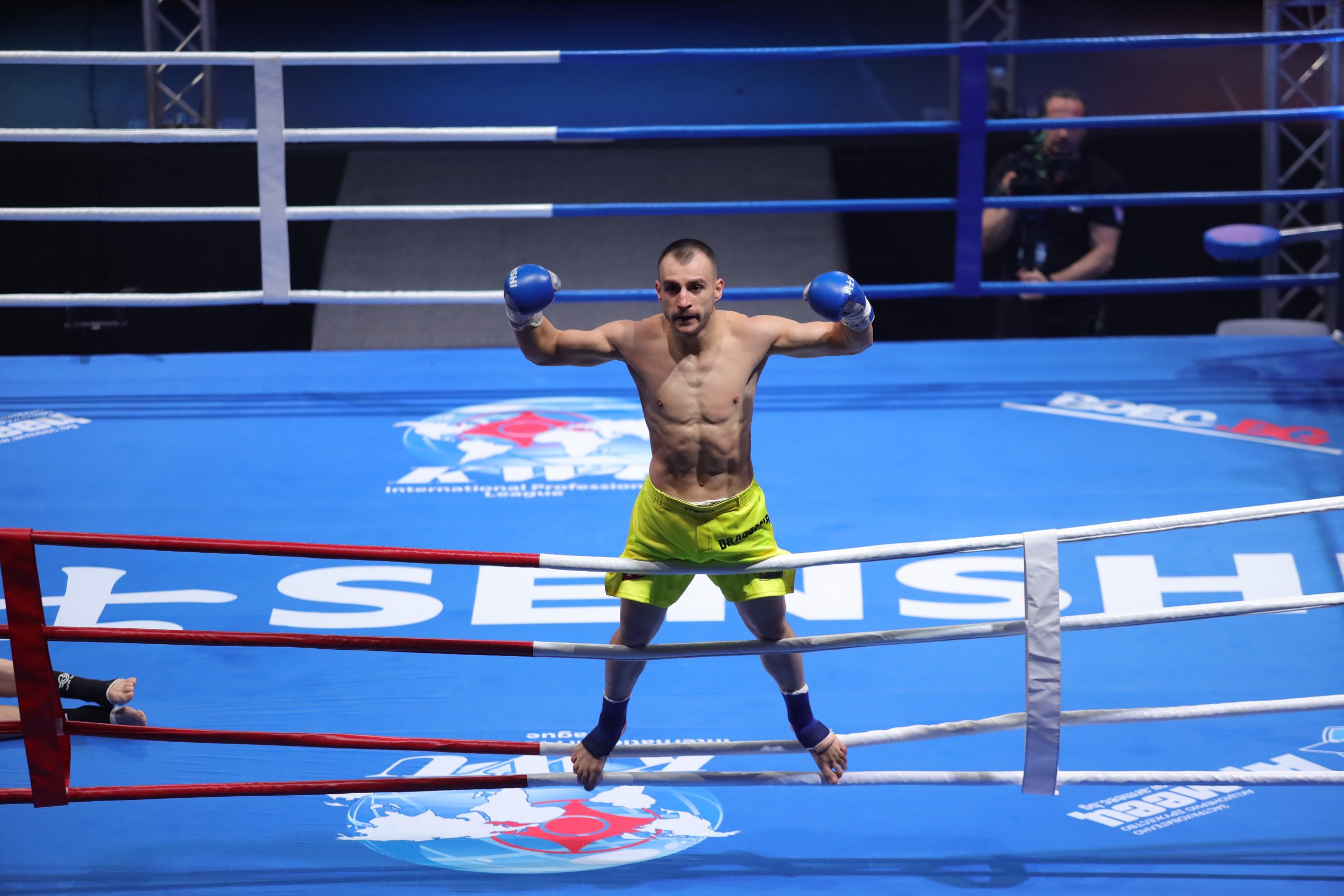 One of the best native fighters – Dragomir Petrov, will once again face a fierce fight on the ring of SENSHI. The new 14th edition of the spectacular international gala fight night will be held on December 3rd at the Palace of Culture and Sports, Varna. The start of the titanic clashes will be given at 7 p.m. Tickets for SENSHI 14 are on sale and can be purchased from the Eventim network and Grabo.bg. 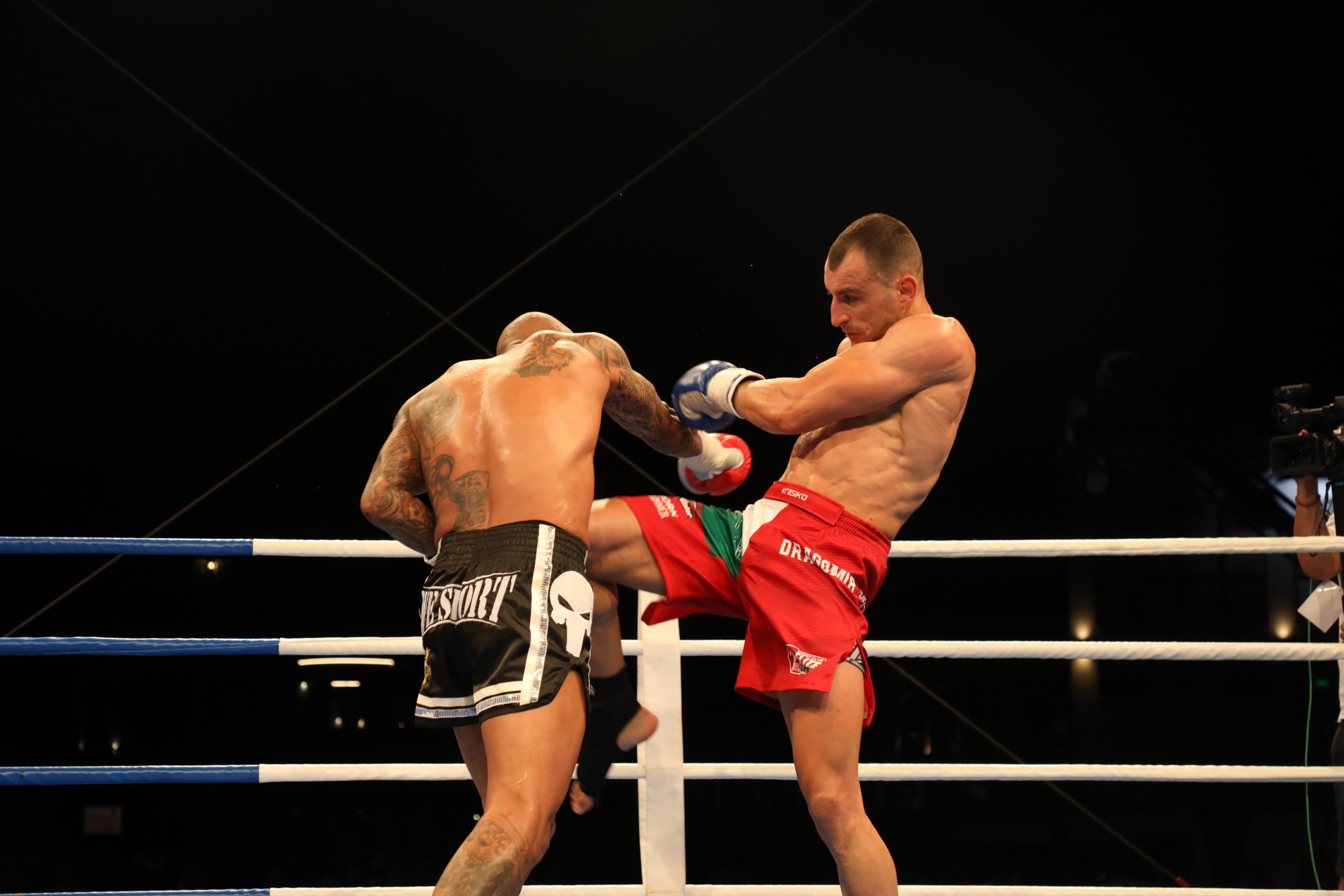 Days before the titanic clashes of SENSHI 14, Dragomir Petrov reveals more about the upcoming fight in the ring, motivation, intensive training, and other curious details.

The international gala fight night SENSHI is back with a new spectacular edition, in which elite fighting stars from a total of 18 countries will compete in 13 titanic clashes. What motivates you to get involved once again in one of the largest sports events in Bulgaria?

SENSHI is a great springboard for all fighters. The atmosphere is unparalleled and with each new edition, the international gala fight night offers the audience an even greater spectacle as well as a great opportunity for the fighters to stand in the arena and show their best. I am glad that I have the opportunity to be part of a fighting gala evening at such a high level in Bulgaria.

How did you choose to do combat sports?

I first step into the ring as an amateur in 2015. But over time, I realized that this is what I want to develop into. So, in 2019 I started doing combat sports professionally.

Tell us about your first professional fight. How did it feel to step into the ring for the first time?

In my first professional fight, I honestly thought a lot about the 3-minute round. The reason was that until then I had participated in amateur matches with a duration of 2 minutes per round. When I entered the professional ring for the first time, the adrenaline took over and I felt that everything was already on another level.

Combat sports are a great way to develop a number of personality qualities. What are the three qualities you’ve acquired over the years that you’re most grateful for and why?

Combat sports have built me up a lot over the years. They taught me to be responsible, and respectful and value the people around me. I believe that these are qualities that help me today both professionally and personally.

On December 3rd, the new 14th edition of the spectacular international gala fight night SENSHI is coming up. Were you able to get to know your opponent’s strengths and weaknesses and what are your expectations for the upcoming match in the ring?

I’m ready to step into the arena of SENSHI 14 on December 3rd. I’m back in the ring after an injury and I feel in great shape. I watched my opponent and together with my team we strategized about the fight. I will again do my best to make a bout at a high level and I believe that this will help me, even more, to get as close as possible to my goal – the world title.

Dragomir Petrov is a 4-time Bulgarian kickboxing champion, and he is EMC European Muay Thai Champion in 2019. 28-year-old Bulgarian will be looking for an immediate return to the winning ways, and his next opponent is Levan Guruli from Georgia.

SENSHI 14 will present 13 titanic clashes on December 3rd at 7:00 p.m. Anyone who wants to enjoy the new spectacular edition can do it from the front row at the Palace of Culture and Sports, Varna. Tickets for the attractive fight show are on sale on Eventim.bg network and on Grabo.bg website. 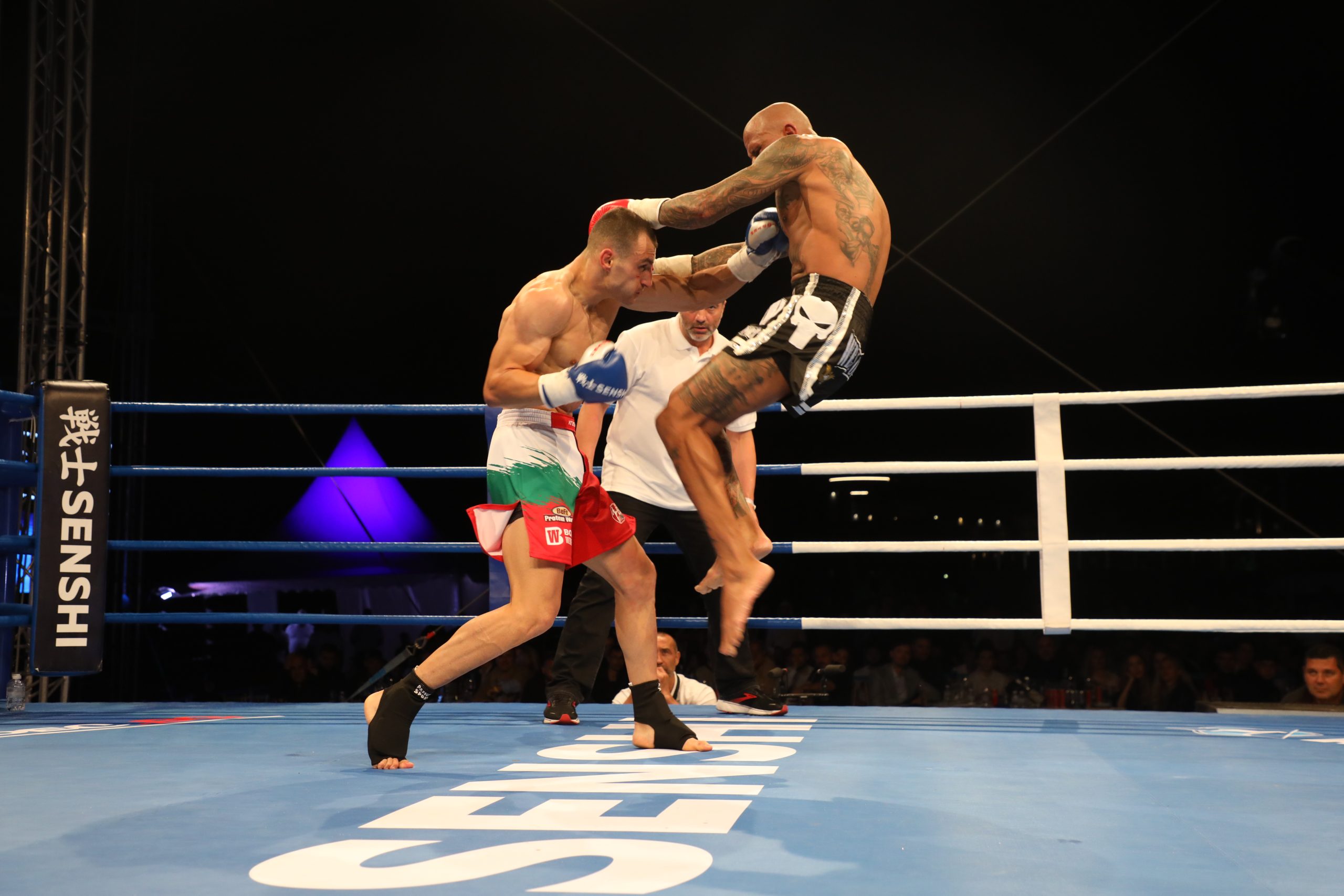