Fabricio Werdum wants to be released from the UFC 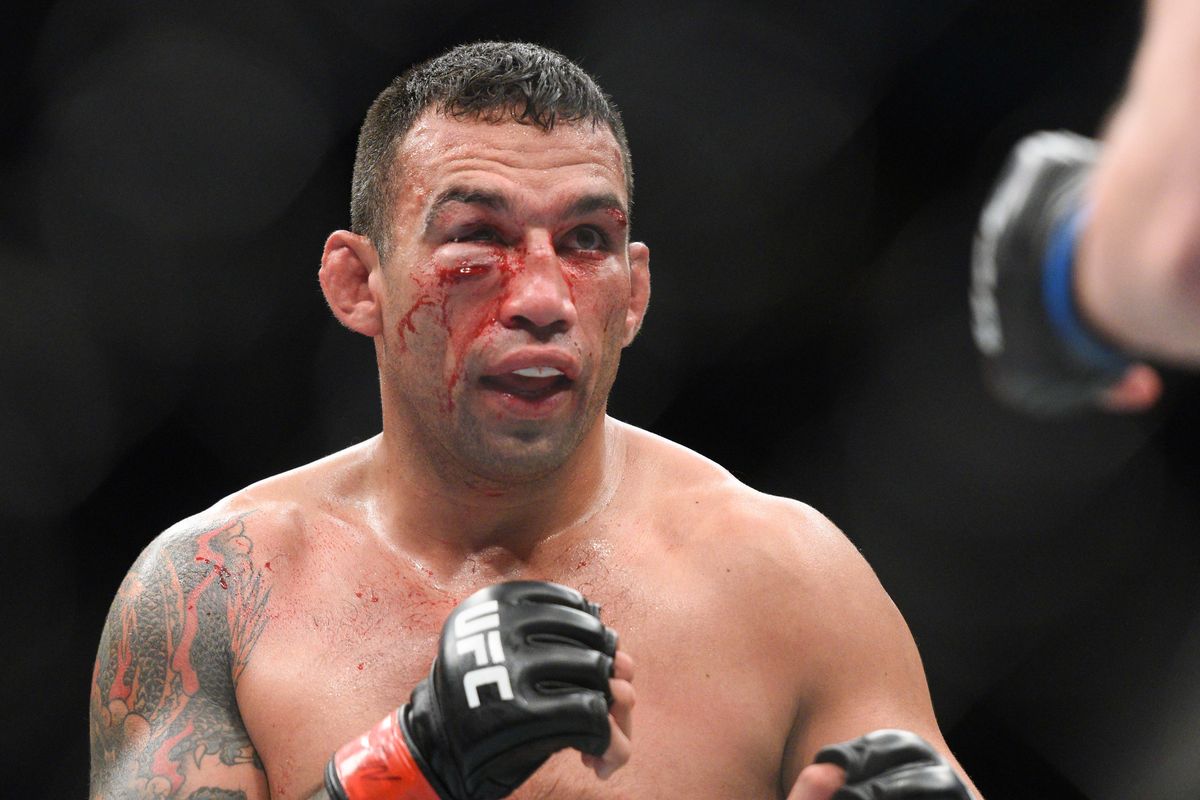 Former UFC heavyweight champion Fabricio Werdum is now trying to get released by the UFC.

Werdum’s manager Ali Abdelaziz told MMA Fighting earlier this week that he thinks “Vai Cavalo” is done with the promotion and fans “will never see him in the UFC again”, and hopes for UFC’s “blessing” by releasing the Brazilian veteran from his contract.

On Thursday night, Werdum went on a live interview with PVT and confirmed that his goal is to convince the promotion to release him from his contract.

”My idea is to do the right thing, which would be rescind my contract with the UFC,” Werdum said. “Ali is a manager that defends us really well. He has a lot of famous fighters, many people, and to me he’s the best manager right now, the one with the best direct contact with the UFC.”

If he’s let go by the company, “Vai Cavalo” would probably end up losing his contract as a commentator for the Latin American market, which he says has guaranteed him up to $260,000 a year.

Suspended by USADA until May 2020, due to a two-year suspension after failing an out-of-competition drug test in 2018, Werdum says he has two bouts left on his contract with the promotion, but says that the first answer he got from UFC officials on this request is that the UFC would still like to have him back after the suspension.

Werdum (23-8-1) last fought in March, losing by TKO to Alexander Volkov. He was scheduled to face Alexey Oleinik when he tested positive for a banned substance.

”What I would really like right now is to be free, that the UFC would have consideration with me and release me,” Werdum said. “It’s a matter of Ali talking with (White) now. Ali really has a good friendship with Dana White. It’s not only up to Dana. They always say that, and I go talk to someone else and they say it’s not only up to them as well, it’s that game. I obviously love fighting in the UFC, but after this (situation), this unfair doping, I would like to fight in other promotions.”

Abdelaziz told MMA Fighting that he expects Werdum’s next fight to take place in Russia, and “Vai Cavalo” guaranteed he would never fight for Bellator, UFC’s rival company in North America.

”I already told the UFC, I’ll sign a term that I would not fight in the United States anymore,” Werdum said. “I’d fight overseas, Japan, Russia, Europe, wherever, but I wouldn’t fight in the United States to cause no harm. I would sign that to be released. I just want to be free to do what I want, which is fight. It’s not about money. I still have a lot to show. I’m 41, but I feel like a kid.”