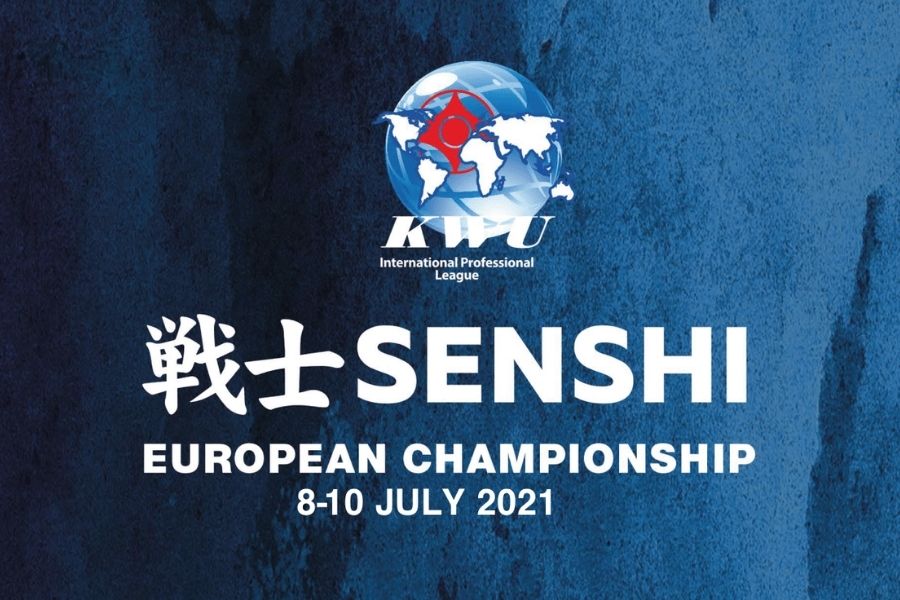 The event will be organized by KWU International Professional League and its Chairman Shihan Ivo Kamenov, who is also a Chairman of Bulgaria’s National Combat Sports Association, and only the best fighters will compete in the finals and will compete for the European belts of SENSHI.

The events in all three dates will be open for public. On 8th and 9th of July between 09:00 and 15:30 the fights will take place in the main sports hall of SC “Kamchiya”. On 10th of July the fights will start at 8 PM local time in the amphiteathre in Kamchiya with no entry fee.

The 1st European Open SENSHI championship and SENSHI 9 will take place during the 15-th KWU International Summer Kyokushin Camp which starts on 4th of July and will gather all the kyokyshin elite in one place. The European championship had to be held in 2020, but due to the COVID-19 epidemic it was postponed.

Now the KWU International Professional League will make it happen thanks to its Chairman Shihan Ivo Kamenov during the biggest event in the world of kyokushin.