Francis Ngannou: It’s good that the fights are getting moved 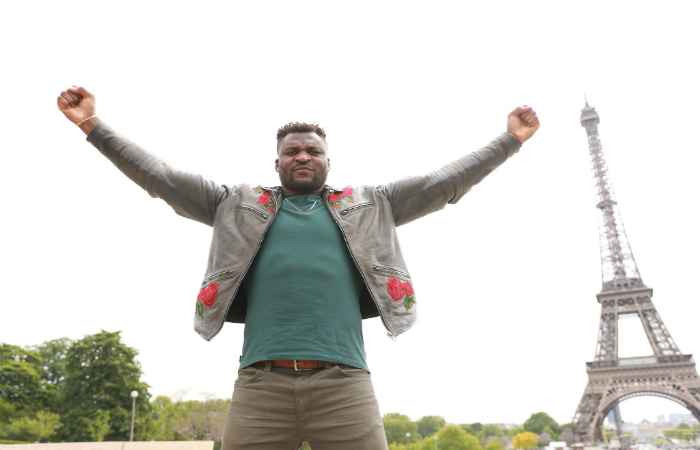 Francis Ngannou is supporting the UFC’s decision to move forward with upcoming fight cards. UFC is determined to soldier on even if that means moving entire events or holding the shows behind closed doors, instead of cancelling them like other sports organizations across the world.

“It’s good that it gets moved rather than gets cancelled,” Ngannou told MMA Fighting. “I’m pretty happy with that. I’m sure that I’m still going to fight. Yes, I’m very happy about that decision.”

“As a fighter, I also think about how we get prepared for the fight,” Ngannou explained. “I’ve been in training camp for like two months, let’s say they cancel the fight — when would it be rescheduled?”

“I’m very happy to find a way to put on the fight, to still make us fight and I’m sure they are doing everything to keep us safe as well.”

“I got a call from (UFC Chief Business Officer) Hunter Campbell yesterday and he was telling me the precautions,” Ngannou said. “Before that, I got an email from the UFC with all the precautions that we have to take to stay safe. I got a call from Hunter Campbell telling me if ever I feel like something is wrong, just call. Because they have a medical team set up for us. I don’t have to go to a random hospital out there or whatever.”

Ngannou knows it will likely be odd to perform in the Octagon without fans.

“It’s definitely going to be strange,” Ngannou said. “Because I am still thinking about it. Like OK, how is it going to look? At the end of the day, they might not have a crowd there but there’s going to be a lot of people watching that on TV.”

“It’s probably the only sport going on for the next two weeks on the sports channels.”