Fury did it! Tyson TKO’s Wilder in Las Vegas (VIDEO) 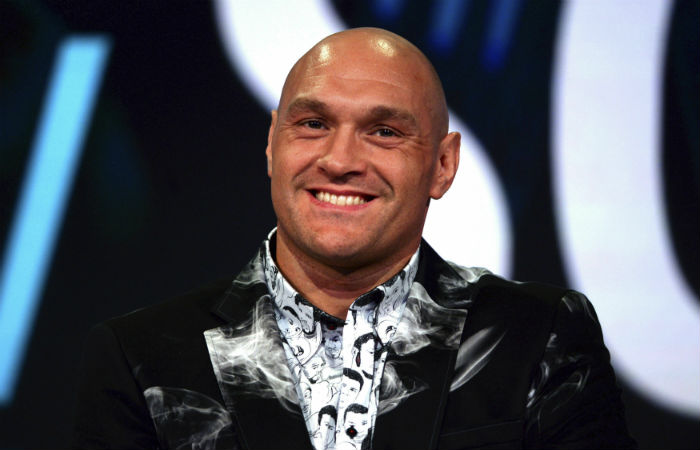 We have a new world heavyweight champion and we all know his name.

Tyson Fury defeated Deontay Wilder in Las Vegas to become the WBC heavyweight champion of the world. “The Gypsy King” won via TKO in the 7th round, dominating every single part prior to that.

The British fighter, who weighed in at 123.8 kilos, started the fight aggressively and he was landing right from the get-go.

Once again, the American showcased an unbelievable chin, as he got hit with a lot of 1-2 combinations. Many didn’t believe that Fury will fight such an attacking bout, but Tyson demonstrated why he’s regarded as one of the best to ever do it. Thanks to his elusiveness and movement, Fury didn’t allow Wilder to get that one shot with the right hand, even though “The Bronze Bomber” managed to land some rights.

Round three was the decisive one. Fury, once again attacking smoothly and carefully, managed to get close to Wilder and threw a massive right hook that landed right on Wilder’s left ear, making it bleed from the inside. Not only that, the champion was knocked down.

The same procedure took place two rounds later when another astonishing Fury attack led to a second knockdown for the Brit. Wilder got hit with a brutal right to the face followed by a left to the body and he was on the canvas again. Shortly before the end of Round 5, the referee Kenny Bayless deducted a point from Fury because of an illegal hit.

Fury continued with the manslaughter and things came to an end in Round 7, when the challenger captured the perfect moment to unleash a heavy barrage of punches to the face of the wobbled and unstable Wilder, who was stuck in one of the corners without really defending himself.

HE’S DONE IT!!! @Tyson_Fury confirms himself as the number one heavyweight on the planet as Deontay Wilder’s corner throws in the towel in round seven!!

Wisely, the white towel from Wilder’s corner flew into the ring as Kenny Bayless waved off the fight.

Fury is now the second boxer in the modern heavyweight era to have won all 4 of the major belts (WBO, WBA, WBC, and IBF). The first one is Riddick Bowe.