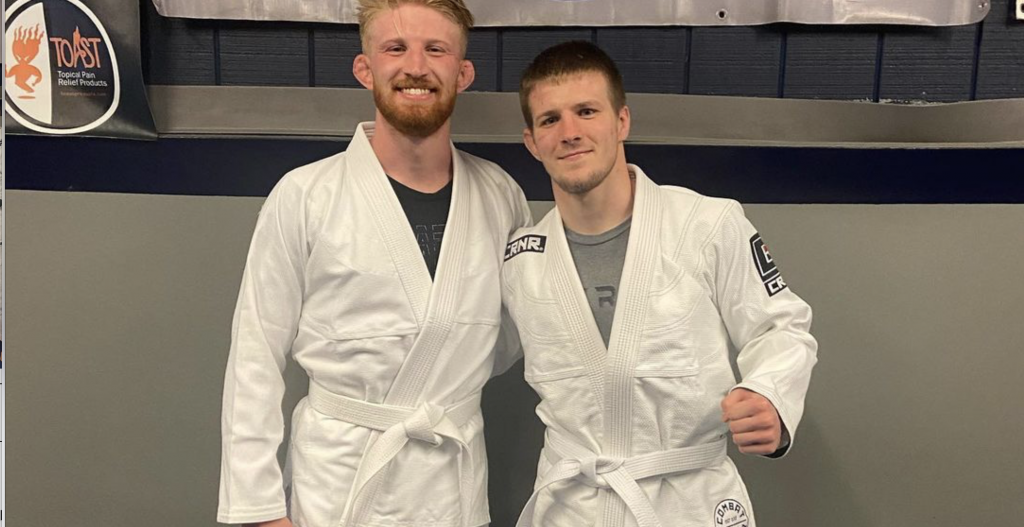 Rener Gracie managed to direct a great deal of attention towards the success of a BJJ training program conducted for Marietta Police Department in Georgia recently. The program was conducted over two years and they managed to report measurable improvements to outcomes both for officers involved and the public that they interacted with, lending credence to Rener’s recent push for national police reform.

According to the numbers they’ve released, the program managed to show a significant reduction in the officer’s use of a taser, the officer’s incidents where force was used, and the actual number of use-of-force injuries to suspects. Not only this, but they managed to demonstrate a massive reduction in injuries sustained by officers which also led to the department actually saving money by having their officers undertake the BJJ program.

To date, 95 of the 145 sworn MPD officers have opted in to the BJJ program and 50 officers have not. The officers who averaged at least (1) BJJ class per week, are referred to as “BJJ officers.” Here is a summary of the data collected thus far:

MPD has had 95 officers attend over 2,600 civilian-operated BJJ classes with one reported training injury.

Since the inception of the program, non-BJJ officers used their Taser in 77% of Use of Force (UOF) incidents.

23% reduction in Taser deployments in the BJJ officer group.

Use of Force (UOF) Injuries to Officers

In the 18 months prior to instituting mandatory BJJ training, 29 officers were injured while carrying out arrests.

In the 18 months after instituting mandatory BJJ training for new hires, 15officers were injured while carrying out arrests.

None of the injured officers were BJJ officers.

Use of Force (UOF) Injuries to Suspects

Serious injuries to a suspect are 53% less likely when interacting with BJJ officers.

BJJ officers are 59% less likely to engage in UOF than non-BJJ officers.

Based on an average workers’ comp claim of $4,768, the total estimated savings from the reduction in officers’ injuries is estimated at $66,752.