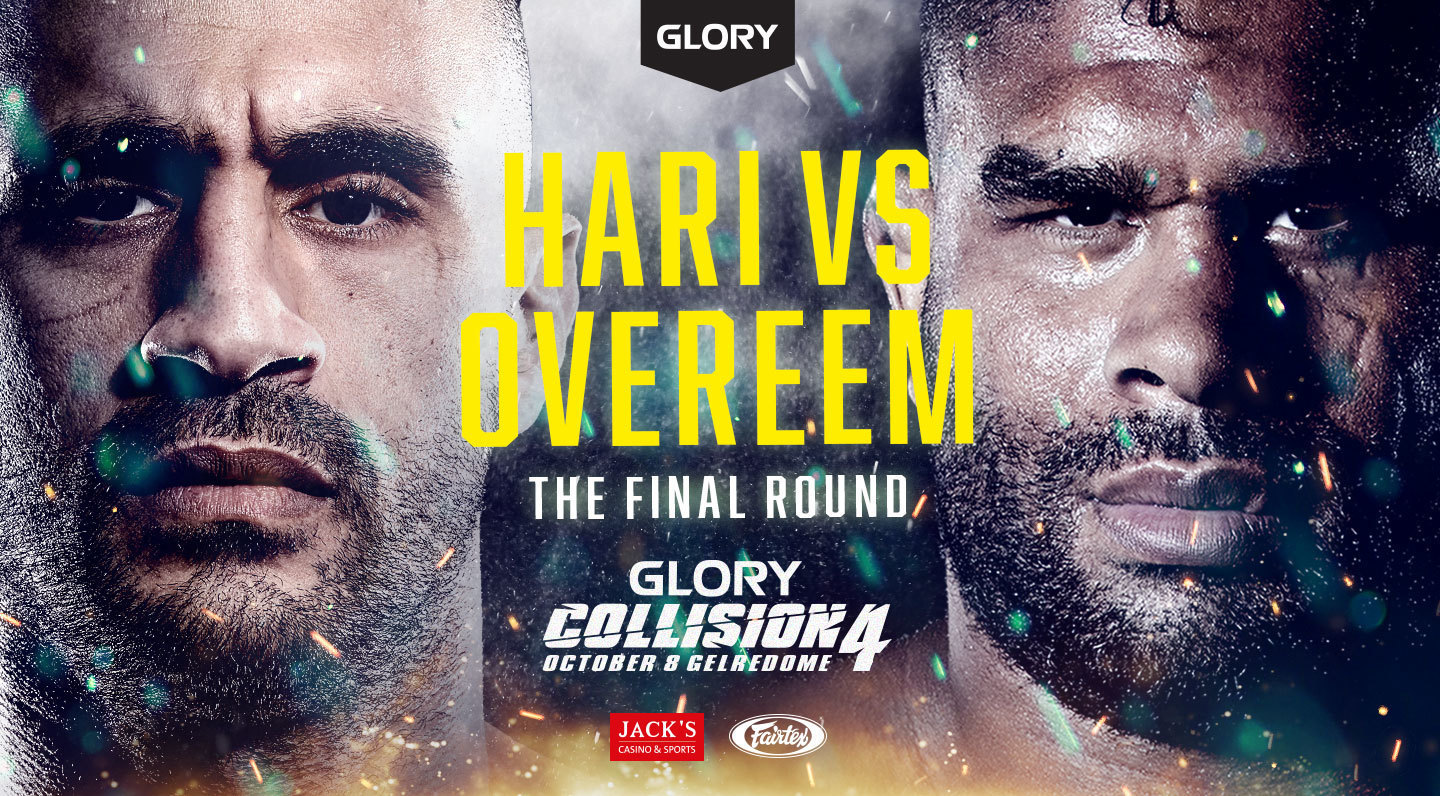 GLORY has announced the full fight card for “Collision 4”, taking place on October 8th at the Gelredome in Arnhem, The Netherlands. For full coverage of this enormous event follow Boec.COM in all media channels and expect exclusive footage from the professional fight night.

The main event is the highly anticipated trilogy fight between kickboxing legends Badr Hari and Alistair Overeem. In a bout over a decade in the making, Hari and Overeem will end their rivalry on the biggest stage in the sport. Both men managed to bring first round knockouts with each other during the late 2000s.

In the co-main event Super Bantamweight Champion Tiffany Van Soest will be back in action after a dominant defense of her title last March at GLORY 80. She will square off against Sarah Moussaddak, a 22-year-old rising star who impressed during her first three GLORY appearances. 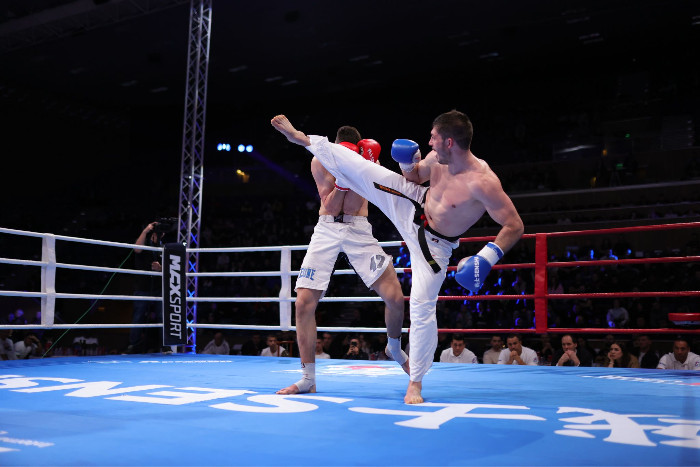 A new Light Heavyweight Champion will be crowned as Sergej Maslobojev and Tarik Khbabez battle for the division’s vacant title. Maslobojev will enter the contest as the third-ranked light heavyweight contender and a winner of three straight bouts inside the GLORY ring. Meanwhile, the bout will mark the light heavyweight debut for Khbabez, who drops down to the weight-class after an exhilarating run at heavyweight.

Lightweight Champion Tyjani Beztati will eye his second title defense as he faces the division’s top-ranked contender in Stoyan Koprivlenski from Bulgaria. The two have fought each other twice before, with Koprivlenski earning a decision win at GLORY 49, and Beztati returning the favor at GLORY 62.

The event will also mark the return of Featherweight Champion Petchpanomrung, who will make his first appearance inside the GLORY ring since February of 2020. Petchpanomrung looks to add a fourth defense of the Featherweight Title to his resume against Abraham Vidales, who has begun with GLORY career with four wins in five fights.

Rounding out the main card, third-ranked heavyweight contender Levi Rigters will face off against Tariq Osaro. After debuting in December 2020, Rigters has earned three knockout victories and catapulted himself towards the top of the division. He will look to keep his momentum going against Osaro, who scored a knockout win himself in his GLORY debut last May. 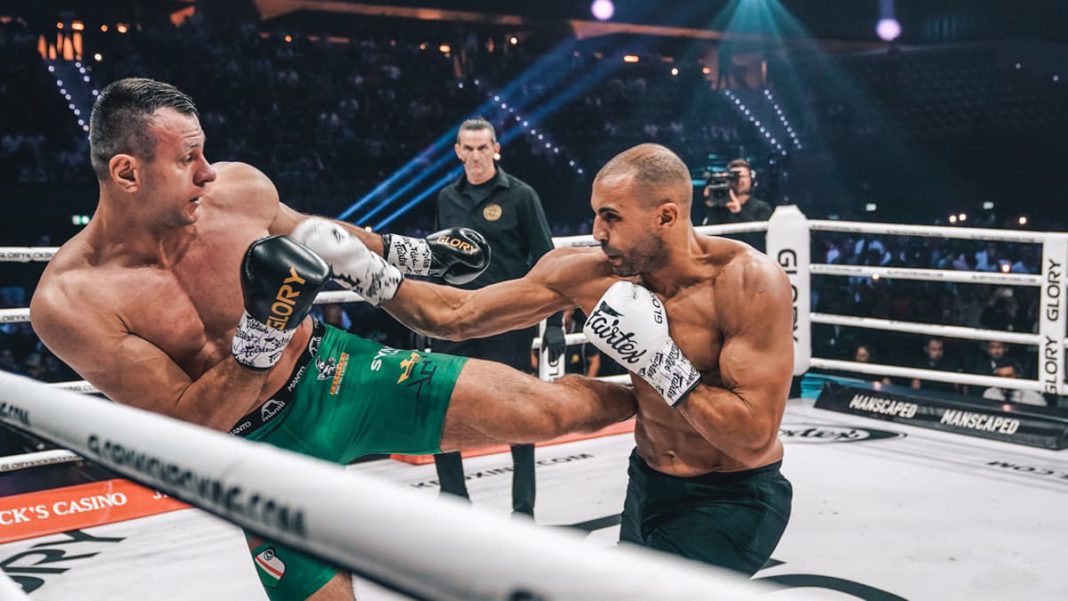