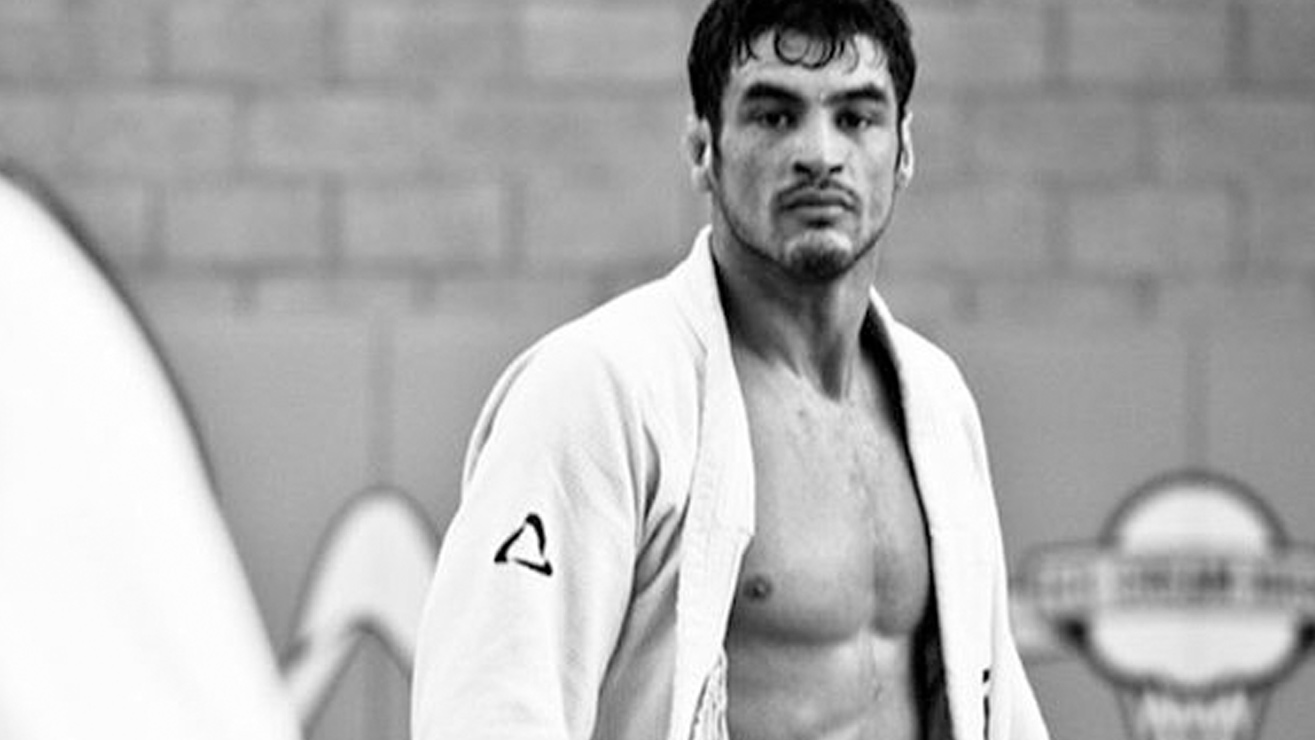 The son of Rickson Gracie, who was only 5 years of age when his uncle Royce Gracie scored the last win for the family under the UFC banner in 1994, entered the Octagon for the first time Saturday night in Arizona, making quick work of Alex Caceres with a first-round rear-naked choke finish.

Since Royce’s wins over Ron Van Clief, Keith Hackney and Dan Severn on Dec. 16 of that year, members of the clan went winless in four UFC appearances. Royce fought to a draw with Ken Shamrock in 1995 and lost to Matt Hughes in 2006, Rolles Gracie was stopped by Joey Beltran in 2010, Renzo Gracie was finished by Hughes two months later, and Roger Gracie lost a decision to Tim Kennedy in 2013.

Royce Gracie, UFC Hall of Fame: “Kron did the perfect fight, showed the jiu-jitsu he trained his entire life, didn’t engage in an exchange of punches and kicks with his opponent, got a clean clinch and after he grabs you, man, it’s over. His jiu-jitsu is way better. If he’s able to keep this jiu-jitsu game, which is where he comes from, he’ll do great in his career.”

Kyra Gracie, five-time jiu-jitsu world champion and three-time ADCC gold medalist: “It was very gratifying to see Kron in the UFC. He’s a fighter that knows how to fight under pressure, I remember the times he competed in jiu-jitsu with the whole crowd over him. His style is beautiful to watch, a finisher, and is very charismatic. He did the ideal game to take the fight to the ground with a simple and effective jiu-jitsu. He’s a gem for the UFC to work with and do good marketing. I root a lot for Kron’s success.”

Roger Gracie, Strikeforce and UFC veteran, former ONE Championship titleholder: “I think Kron had an excellent fight, a spectacular debut. He’s super talented and has everything to do great in the promotion. I think he has a brilliant career ahead of him.”

Rorion Gracie, UFC founder: “Kron’s victory impresses me, but doesn’t surprise me. His pedigree is the best possible. Just like he did in competitive jiu-jitsu, I believe that the more he listens to his dad’s advice the better will be his chances of success in MMA.”

Neiman Gracie, undefeated Bellator welterweight: “It was a great debut, a perfect fight that ended like his father’s. Couldn’t be better. I see a bright future ahead and root that he brings the belt in a near future, but no hurry.”

Robson Gracie Jr., 1-0 Bellator welterweight: “His debut was incredible, couldn’t be better. I’m very happy to see another member of the family, of Brazil, and especially of jiu-jitsu, in the main MMA promotion in the world. Having a Gracie back in the UFC motivates a lot. I believe he has a bright future because he will get more confident after each fight, and I do believe he can fight for the title in the future.”

Gregor Gracie, former ONE Championship and WSOF fighter: “He had a great performance. Fought calm, didn’t rush for the takedown, waited for the right moment. When (Caceres) made a mistake, he was able to take him down and enter his world. He fought great. He’s a dedicated kid and will definitely have a bright career. I don’t know the exact numbers, but I think he’s the least experienced guy in this division in the UFC. (He) has to be smart, don’t rush things. If he goes slowly, I think he will definitely go far.”

Rolles Gracie, UFC veteran: “Kron’s fight was beautiful. He was calm and confident in his jiu-jitsu. His debut couldn’t be better.”

Ralek Gracie, MMA veteran and Metamoris founder : “It wasn’t a surprise. He’s a champion already. He’s a good representative for the family because he has a unique style and has a perfect rhythm to become champion.”