Vargas had suffered stoppage defeats in the past, to top welterweights like Errol Spence, Danny Garcia and Vergil Ortiz, but he had never been blown out in a single round.

Benn started slowly, but then let his hands go with very heavy punches that were landing all over Vargas. There was nothing coming back from Vargas, who was pressed against the ropes and was being battered with punches from both hands – with the referee jumping in to wave off the fight. 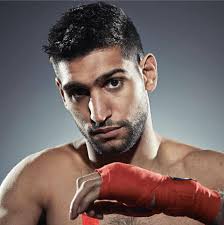 Vargas seemed to be fine at the time of the stoppage. Because Vargas was not doing much to defend himself and was taking continuous punches, he may have forced the referee’s hand.

Benn would then call for a showdown with former world champion Amir Khan.

But Benn’s promoter, Eddie Hearn, is not convinced that Khan would be interested in coming back against a rising unbeaten contender.

“You have to be ready to take a big jump. Amir Khan is a big jump. It’s an absolutely huge fight,” Hearn said to Sky Sports. 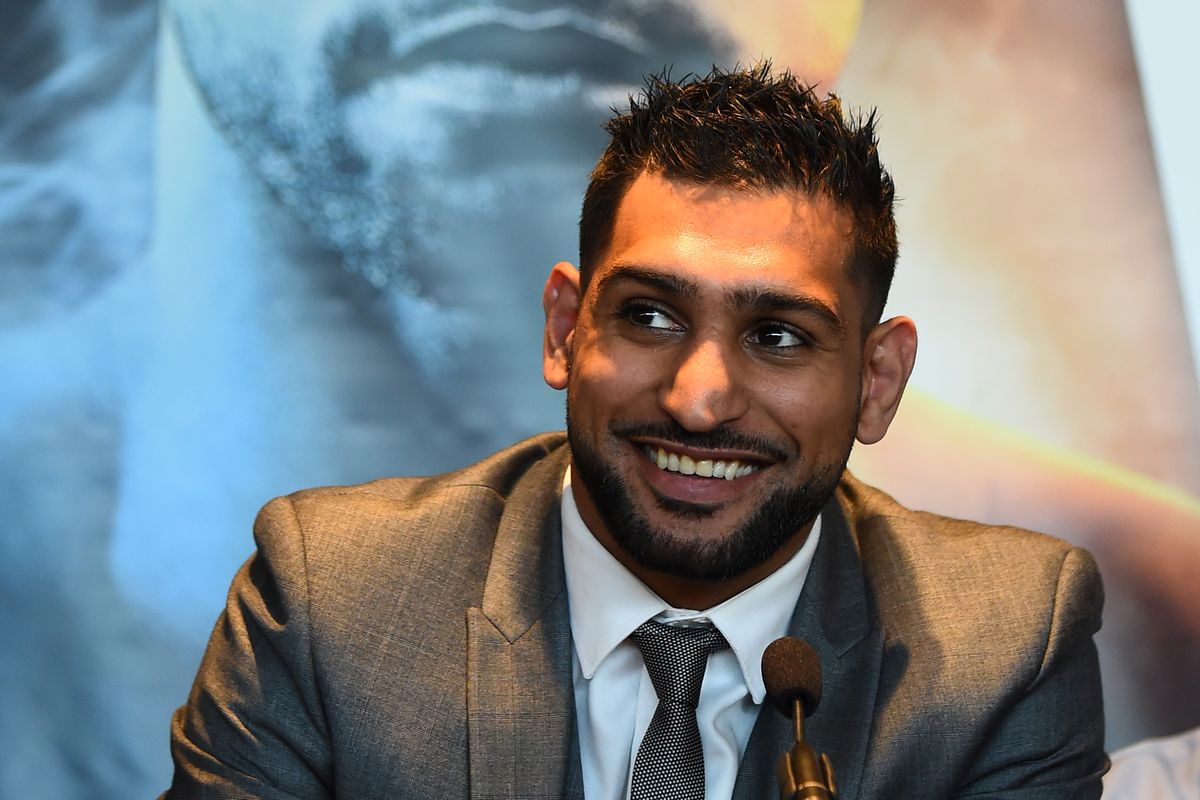 “The issue is that when you beat someone like Vargas, like that, the next fight, it’s a top-15 ranked fighter in the world, and that’s what Amir Khan is, so why not fight a domestic fight like Amir Khan?

“Conor Benn against Amir Khan is probably one of the easiest fights to sell, I’ll ever take part in. What an intriguing fight. A young kid coming up, as you can tell, is rather amped and charged against a guy that is really at the end of his career and has a fantastic legacy in the sport.

“Whether Amir Khan will say, ‘I want to bow out to a young man coming through the ranks like Conor Benn.’ That’s up to him and money will talk in that respect. For me, I want to get [Benn] back out as soon as possible.”