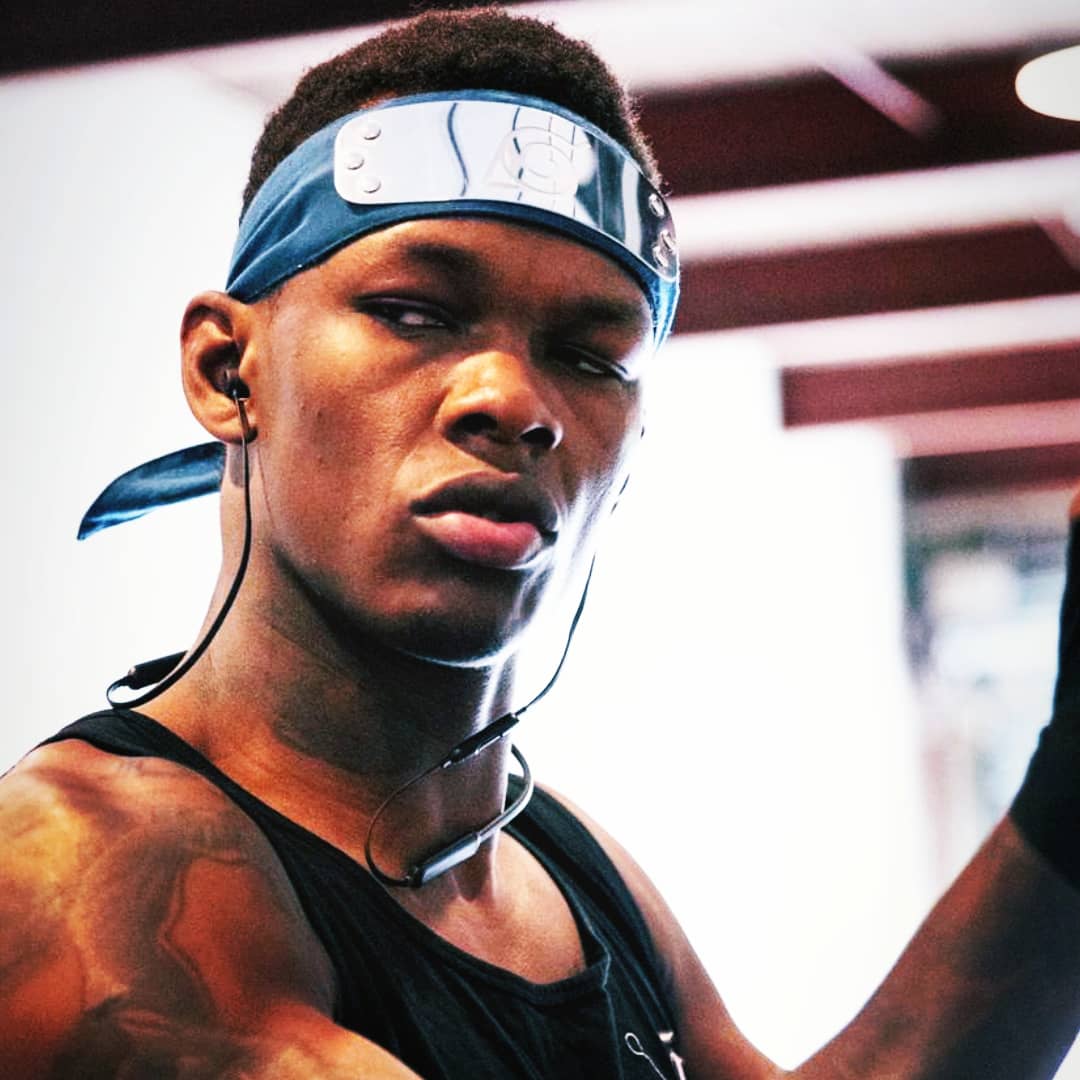 Izrael Adesanya (16-0) had probably one of the greatest nights of his life and his professional career. The Nigerian once again showcased his spectacular skills in the cage and outpointed his idol Anderson Silva (34-9) in what turned out to be the main event of UFC 234 in Rod Laver Arena in Melbourne, Australia.

"This is like, for kids in basketball, to play against Michael Jordan" pic.twitter.com/Y4dEckLfeQ

The beginning of the clash was pretty slow, as the two fighters were sizing each other in the first minutes. Soon the 29-year-old took the initiative and ‘The Spider’ had to display his defensive skills in order to stay in the fight. And he did, even though he took some mean low kicks.

The second round was way more two-sided, as Silva started to find his rhythm and trapped Adesanya against the fence with great movement and good jab game.

The third round was by far the most interesting. Both fighters were exchanging and trying to take control of the action, but it was ‘The Last Stylebender’ who landed the more accurate and solid shots, and deservingly he got his fifth UFC win.

After the scorecards were revealed, both Silva and Adesanya showed great sportsmanship and bowed down to each other in the center of the Octagon.

Israel Adesanya & Anderson Silva are the definition of class & sportsmanship.

The 43-year-old vet has lost 5 of his previous 7 fights in UFC and there’s a good chance he won’t be entering the cage ever again.

The bout was supposed to be the co-main event of the evening, but Robert Whittaker (20-4) was forced to withdraw from his fight with Kelvin Gastelum (16-3) hours before the fight.

The New Zealand-born Australian professional mixed martial artist had a serious abdominal issue that required “emergency surgery” and even though there were people who wanted to replace the champ, there was no fight, as Kelvin later stated that there was no realistic chance of anybody stepping up on such short notice.

In the post-fight interview, Gastelum showed up with a UFC replica title on his shoulder and told the media that he ‘is the real champ now’.