Josh Taylor gets the home “nod” against Ivan Baranchyk 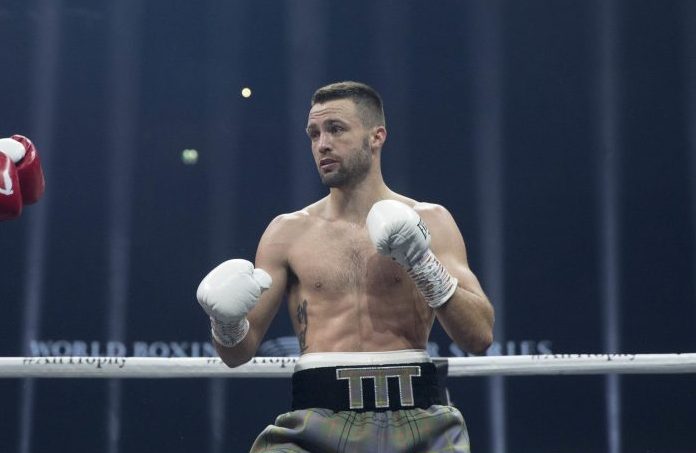 It definitely wasn’t Baranchyk’s best day at the office, but the judges decision should’ve been closer than the ones they gave – 117-109, 115-111 and 115-111. The 28-years-old Brit got away with a lot of fouling throughout the whole fight, but there was no deduction of points. He was hitting on the break, using his shoulder to move Baranchyk by bumping him in the head, and he was using his forearm to lace him. “The Tartan Tornado” was the superior boxer and at the end, he probably deserved to win, but if the venue was somewhere else, God knows what could’ve happened in the judges scorecards.

Josh Taylor is celebrating…what do you reckon?? 🥊🥊

Who is the IBF super-lightweight world champion??

The 26-years-old Belarusian stunned Taylor in the fifth with some nasty shots to the head which lead to some bleeding from Taylor’s left eye. Unfortunately for Baranchyk, he was missing with most of his shot and he couldn’t get the job finished in the 5th.

Then the tables turned and in the sixth Taylor took control of the fight. The southpaw from Edinburgh dropped Ivan twice in the 6th. Baranchyk was trying to land a major blow, but instead got caught by a slick right hand. Then the Belarusian made a huge mistake – instead of searching for the clinch, the former super lightweight champ went for exchanges with Taylor and got caught again.

In the final 6 rounds, Baranchyk was landing at will, even though half of the thrown punches missed Taylor. The victory for the 28-year-old unbeaten Taylor moves him into the final of the WBSS 140-pound tournament to face Regis Prograis, who was on hand after the fight tonight to face off with him inside the ring afterwards.

“This is a dream come true, I’m over the moon,” Taylor said after he got his new belt around his waist. “I took more risks than I should have and switched off a couple of times, it could have been easier. Thanks to all my fans.”