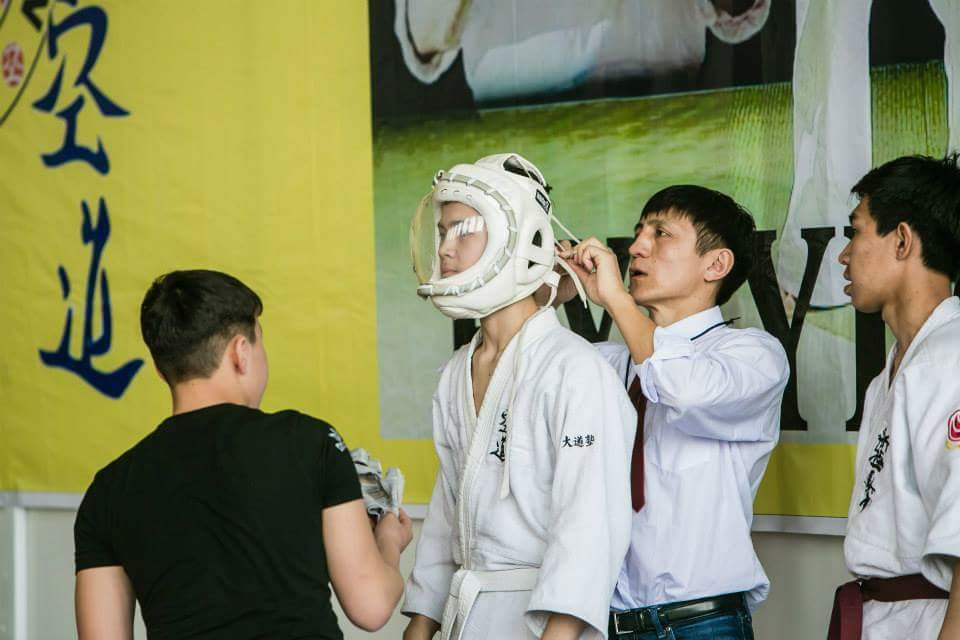 Kudo International Federation published the full event schedule for 2020. The governing organisation of Kudo is uniting more than 60 countries around the world.

Let’s check out what is planned for our favourite full-contact mixed combat sport with head guard and gloves: