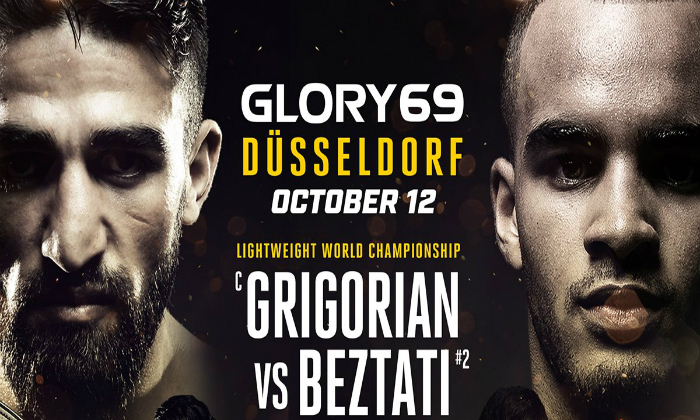 The pair squared off in a spectacular main event with Grigorian making his first belt defense of his second lightweight reign. The Armenian-Belgian kickboxer put the pressure right from the get-go and managed to land the better blows in the opening round.

Beztatti, 21, was trying to become a lightweight king for a second time, as many thought he’d have learned his lesson, but that wasn’t the case. Beztati couldn’t find his distance, as every time he moved forward the champion was marking him with nice combinations. Everything was all set and done at the end of the third round when Grigorian knocked down his opponent who couldn’t get his defense right.