Patryk Krzyzostaniak against Jo Miyahara in fierce battle at SENSHI 14 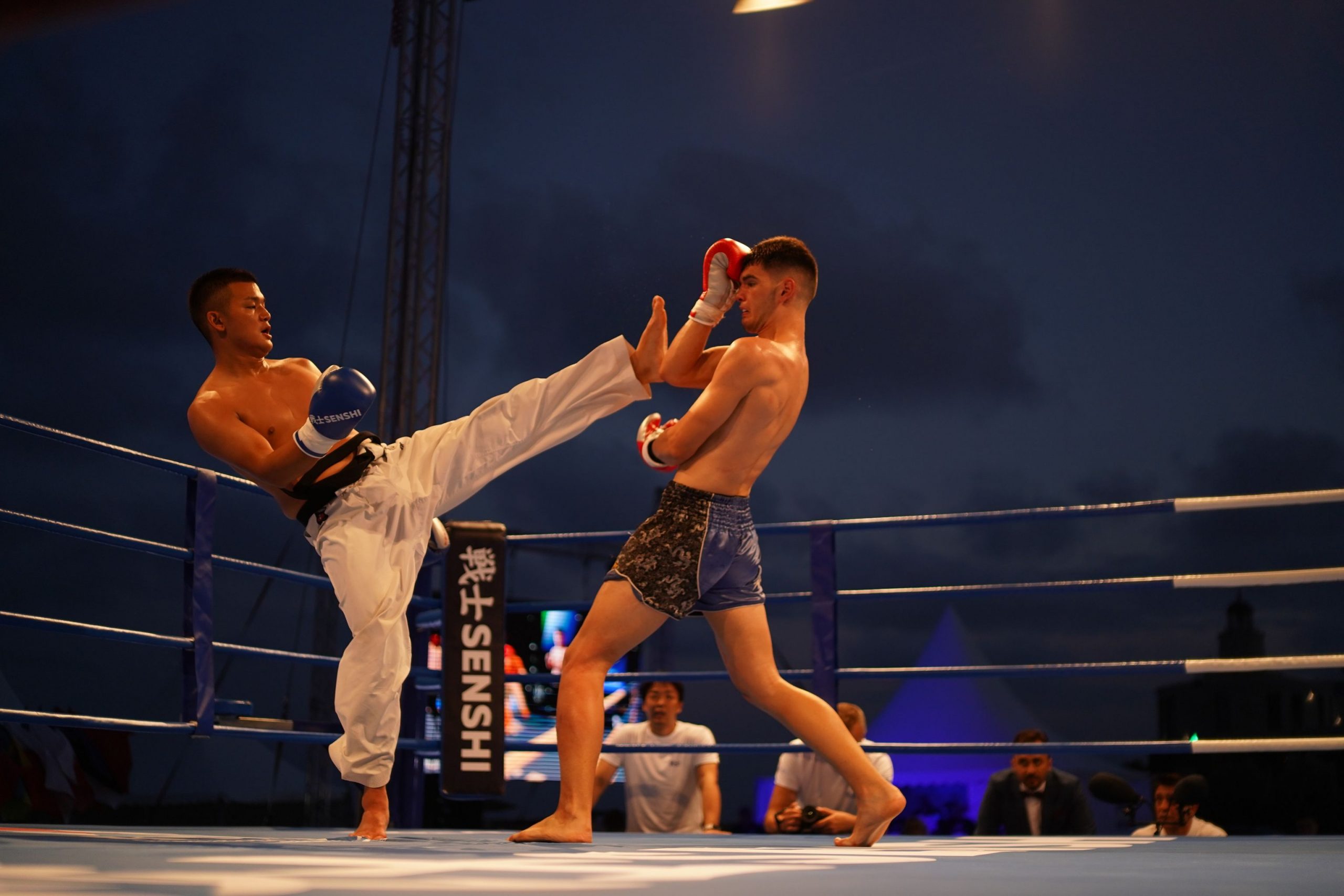 Patryk Krzyzostaniak from Poland will fight against Jo Miyahara from Japan in the international SENSHI gala fight night on December 3rd at the Palace of Culture and Sports in Varna. Tickets for the attractive gala fight night are on sale and can be purchased from the Eventim network, as well as from Grabo.bg website.

The spectacular fight will be under the rules of KWU Full Contact in the category of up to 80 kg. 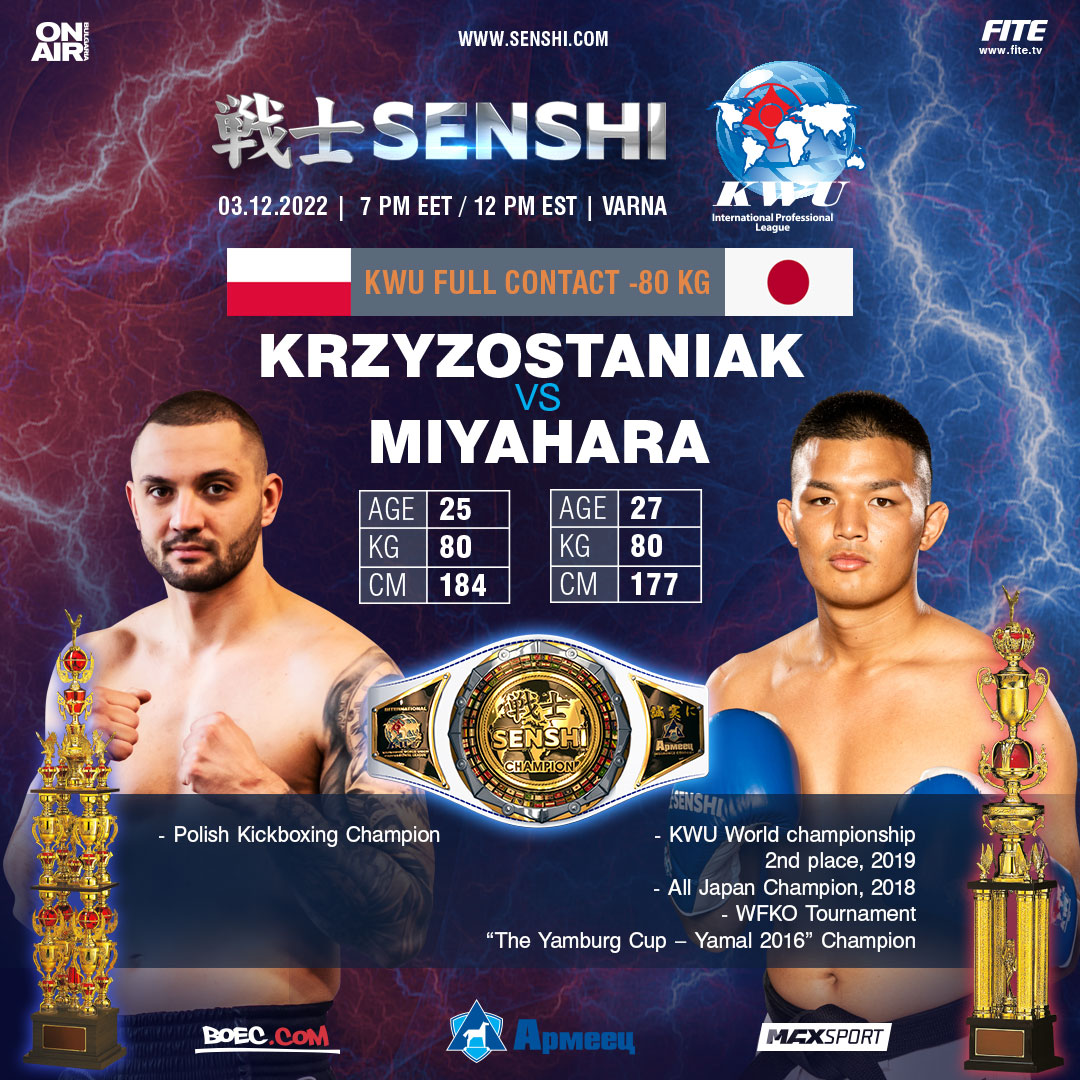 Patryk Krzyzostaniak will make his SENSHI debut on December 3rd. He is 25 years old and from Poland. He is the champion of Poland.

Jo Miyahara is 27 years old and from Japan. He is a silver medalist in KWU World Championship in 2019, the All Japan Champion in 2018, and WFKO Tournament “The Yamburg Cup – Yamal 2016” champion.

Joe Miyahara participated in the previous 13th edition of SENSHI, where he achieved his first victory in the SENSHI ring, defeating Italian debutant Renato Prenga by unanimous decision.

Tickets for the attractive fight show are on sale on Eventim.bg network as well as from Grabo.bg website.