Penchev vs. Stoykov at SENSHI 8 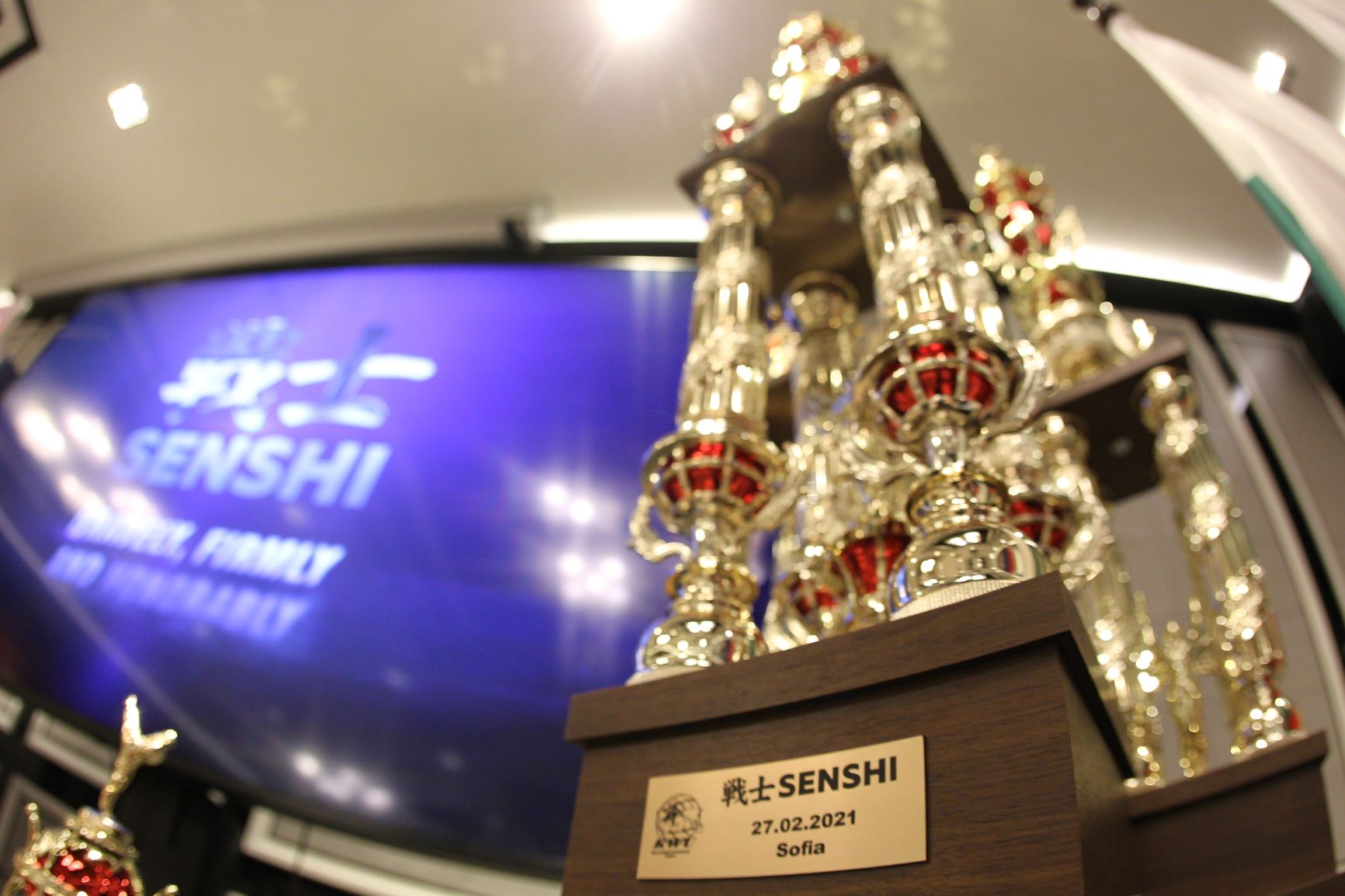 BOoec.COM is presenting you with the main event of the upcoming SENSHI 8 event.

The international fight night is set to take place this Saturday (May 22) in Sofia, Bulgaria. The event starts at 19:00 EEST and it will be aired live on FITE.TV, Boec.COM, Kwunion.com and Kyokushin Karate News.

Two of the best Bulgarian fighters will be put the cherry on top of the cake this Saturday night. Dimitar Penchev, who represents  SC “Scorpion” from Pleven, will square off against Petar Stoykov from SC “Armeec”.

The two will fight for the European WAKO PRO belt, which Stoykov captured at SENSHI 7 in February.

Even though WAKO PRO doesn’t make fights between two fighters from the same country for a European title, this one has all the ingredients for one of the best SENSHI fights so far. Penchev (-66.8 kg) is the European champion in the low-kick style, while Stoykov (-69,1 kg) owns the gold in the K-1 style.

The fight will be conducted under the KWU Full Contact rules in the -70 kg category.

Fighters from 11 countries will fight for glory in Sofia, which will be broadcast live, both for Bulgaria – on Max Sport 1, Bulgaria ON AIR and Boec.BG, and for the whole world – live on Boec.com, on the American online TV FITE, Kwunion.com and Kyokushin Karate News.

SENSHI 8 is being conducted with the assistance of the KWU International Professional League, chaired by Shihan Ivo Kamenov,  as well as with the special support of Armeec Insurance JSC, MAX Sport, Bulgaria AIR and BMW-M car.