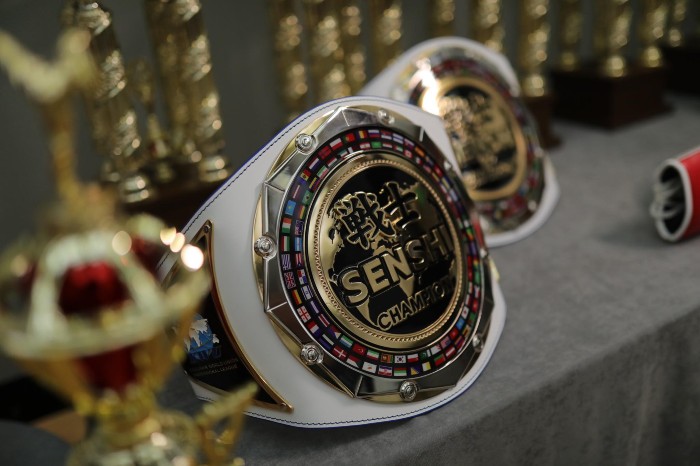 Two newcomers will collide at the upcoming SENSHI 14 fight night.

The event is set to take place on December 3 at the Palace of Culture and Sports in Varna, Bulgaria. You can buy tickets for SENSHI 14 HERE!

The clash between Netherlands’ Vogelenzang and Australia’s Habib will be conducted under the KWU Full Contact in the -75 kg category.

Vogelenzang, 28, is a Karate World Champion at the Mondial Cup in Holland from 2010 and has a bronze medal from the 3rd International Karate Open tournament in Belgium, 2019.

The fight night will be broadcast live on Bulgaria ON AIR and Max Sport 1 for Bulgaria, as well as in real-time worldwide on American television FITE, Senshi.com, Boec.bg, Boec.com, KWUnion.com, and Kyokushin Karate News.