Fighters from 12 countries will fight at SENSHI 7 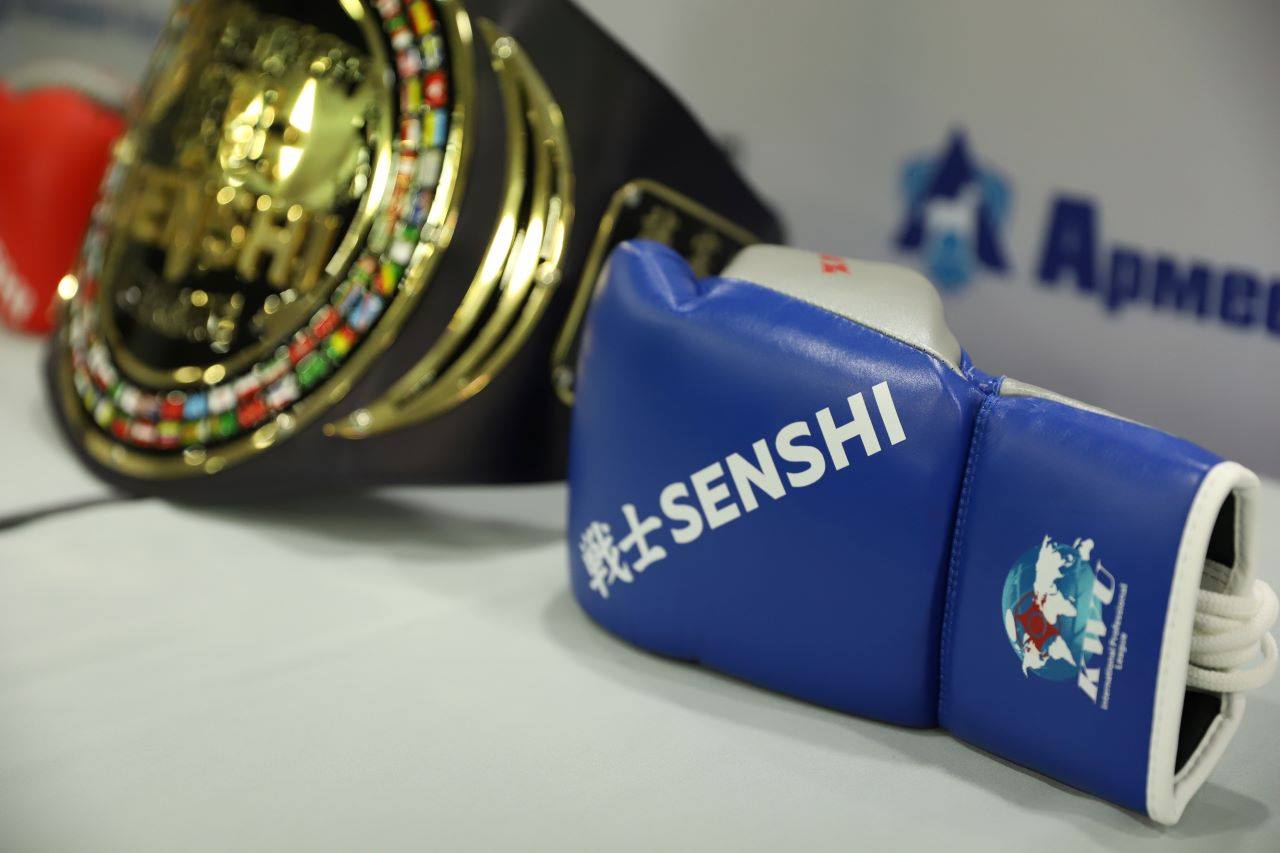 The seventh edition of SENSHI fight nights is about to be big! As usual!

Sofia, Bulgaria, will host the glorious event on February 27. The organization has prepared a massive fight card that will quench the adrenaline thirst of the fight fans. SENSHI 7 will produce a total of 11 fights, with five of them being conducted under the KWU SENSHI and the KWU Full Contact rules which allow elbow strikes, knees, throws, and sweeps. Traditionally, those are the fights that excite the most.

Fight fans will witness five K-1 clashes which will determine the new WAKO PRO European and World champions in three divisions. The 11th bout will be a Muay Thai fight between Portugal and Russian fighters.

The event will be held on February 27, starting from 18:00 EET with a limited amount of fans allowed. The show will be broadcasted live on our website Boec.COM and FITE.TV.

Exclusively in the ring of SENSHI there will be bouts conducted under the KWU SENSHI and KWU Full Contact rules which were developed by the Professional League of KWU with chairman Shihan Ivo Kamenov who is also chairman of Bulgaria’s National Combat Sports Association.

The full fight card will be released in the following days. The only thing known up to this point is that there will be an enhanced number of international fighters – France, Germany, Moldova, Serbia, Belarus, Portugal, Ukraine, Netherlands, Slovenia, Bosnia and Herzegovina, and Russia. Some of the finest Bulgarian fighters will also participate in the fight night. SENSHI 7 will be conducted in accordance with the anti-COVID-19 spreading measures. All of the participants in the fight night and their coaches will undergo PCR tests upon their arrival in Sofia.