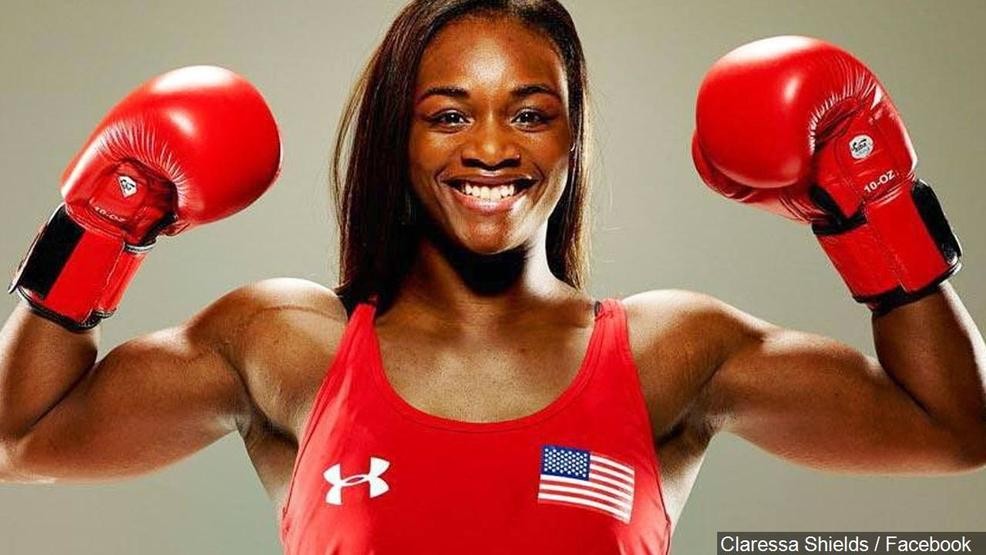 Friday night’s Showtime tripleheader is set in Atlantic City, and today’s weigh-in event thankfully went by pretty much without incident.

Bad Left Hook will have live coverage of the show tomorrow night at 9 pm ET.

Claressa Shields and Ivana Habazin both made weight without trouble for their 154-pound main event, with the vacant WBC and WBO titles on the line.

“I could go down to 147 if I wanted to,” Shields said, saying making weight wasn’t easy. “I don’t fight off emotion. That’s why I’m a champion. There are plenty of girls who have done way worse things than what she’s doing trying to throw me off my square. I don’t really think what she’s doing, or her new coach, is supposed to bother me.”

“I’m taking this fight more seriously than before and I gave everything into training, and I’m ready,” Habazin said. “She can talk saying she’s going to knock me out. Whatever. She doesn’t have that power and she will not knock me out. I have good defense and I know I have power so I’m going to knock her out.”

Sparkle Lee will referee the bout, with Debra Barnes, Lynne Carter, and Robin Taylor as judges.

“Most definitely I view this as a coming out party,” Philadelphia’s Ennis said. “Tomorrow night you’re going to see me real sharp. Speed and great defense, and we’re going to make easy work tomorrow night.”

Earl Brown will be the third man in the ring, with Jackie Atkins, Albert Bennett, and James Kinney ringside as judges.

The opener will be a unification fight at super middleweight between WBA titleholder Alicia Napoleon-Espinosa (12-1, 7 KO) and IBF titleholder Elin Cederroos (7-0, 4 KO).

Benjy Esteves will be the referee, and the fight will be judged by Mark Consentino, Lawrence Layton, and John McKaie.