Stefan Zuparic: My Sambo coach inspired me to train harder 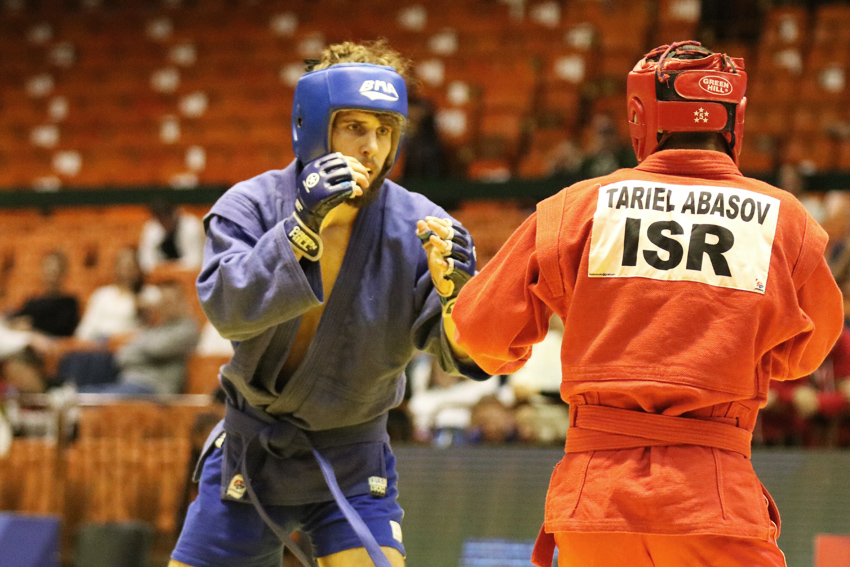 Serbian samboist Stefan Župaric became the winner of the 2022 European Championships in the weight category up to 71 kg in Combat SAMBO, held in the city of Novi Sad (Serbia). In an interview for the FIAS website, he told what helped him to win, and why several years ago he made his choice in favor of SAMBO.

Stefan, what is the secret of your success?

– There is no secret. God decides who wins and who loses.

However, you must have prepared for the fights. What was your tactic?

– Together with my coach, we analyzed the videos of the athletes with whom I had to fight on the mat, carefully studied their strengths and weaknesses. The coach paid attention to what I should focus on, and what I should never do in order not to lose.

Is SAMBO your basic sport?

– No, I came to SAMBO from judo, which I had been doing for 18 years before.

Why did you decide to choose SAMBO?

– I was inspired by the example of my coach, who competed at the World SAMBO Championships in 2016 in Sofia (Bulgaria). It was after his brilliant performance that I decided to take up Combat SAMBO.

Is this your first major success at such a high level competition?

– If we talk about Combat SAMBO, then yes. But in Sport SAMBO, I have already managed to climb the podium. It happened in 2017 at the same SPENS arena in Novi Sad, when I won the silver medal of the World Youth and Junior Championships.

You performed in your home country. Did the support of the stands help?

– Of course, my whole team, all the fans contributed to my victory!