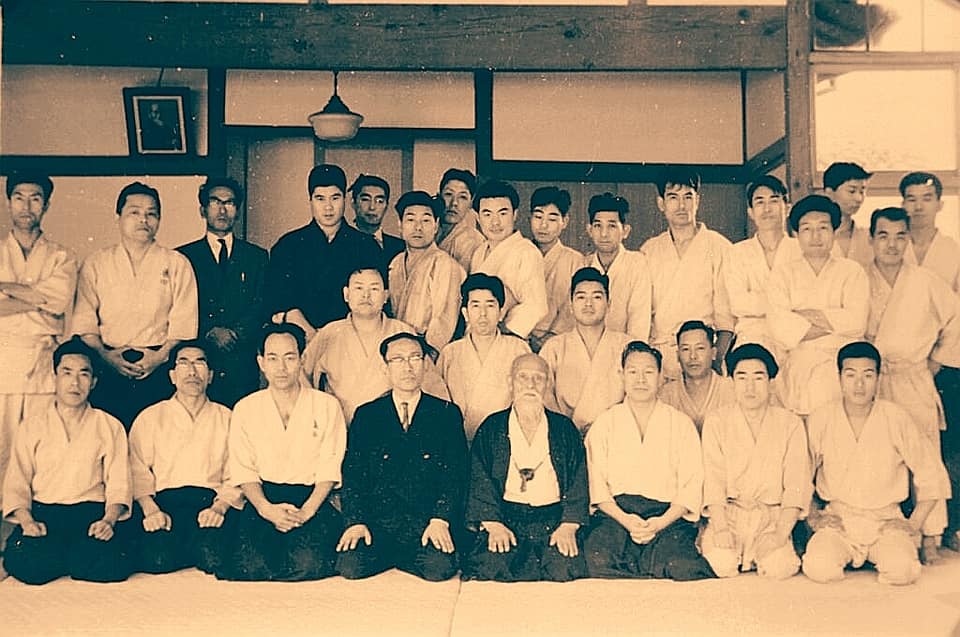 An important member of the staff at Aikikai Hombu dojo for many years, as well as the technical director of the National Cultural Aikido Bond of the Netherlands, Fujita sensei was struck down by a brain stroke several years ago and spent a number of years in hospitals and rehabilitation until he passed away on May 28th 2014, at the age of 77.

Q: Let’s get right to it – I have heard that you were born in the former state of Manchukuo (Japanese occupied Manchurai), is that right?

A: That’s right – to be exact, in Shinkyo City in the former state of Manchukuo (currently the city of Changchun / 长春, in northeastern China), on April 21st of Showa year 12 (1937). At the time my father (Masakichi Fujita / 藤田昌吉) was employed as the secretary for the Manchurian Imperial Budo Association.

A: That’s right. My father was acquainted with O-Sensei from before I was born, and learned Aikido together with Tomiki (Kenji) Shihan and Mr. Tenryu (Saburo Wakuta / 和久田三郎). 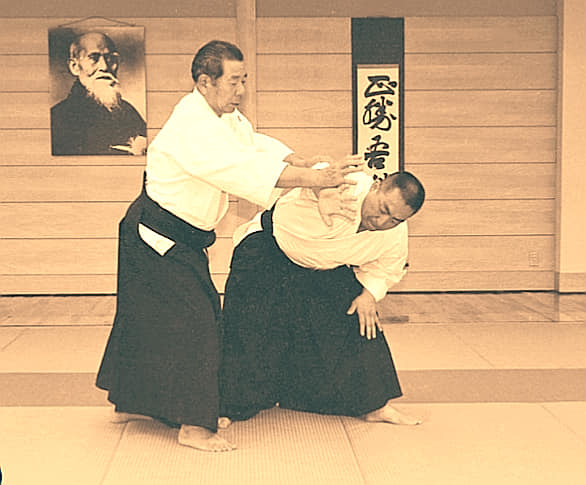 Q: So, did you learn Budo right away?

A: No, not at all! (laughing) I lived in Manchuria until I was ten years old, and after the war, in Showa year 23 (1948), we returned to my father’s hometown Sapporo, in Hokkaido, and I didn’t really practice any Budo. My father didn’t encourage me to do Budo at all. Besides, at that time I thought that Budo was just something done by stupid people. I even said things like “People with tiny brains should try to balance that out by keeping their center of gravity low” to my father. (laughing)

Q: Is that right? (laughing)

A: I didn’t practice Budo, but I was a swimmer in Junior High School and High School. I even went as far as the Hokkaido Prefectural Championships. I only encountered Budo after I graduated from High School and went to Tokyo for school.

A: That’s right. Masatoshi Nakayama (中山正敏) sensei (Japan Karate Association / 日本空手協会) was at Takudai (Takushoku University) and said to me “Why don’t you do Karate?”. At Takudai during that time we were required to choose a Budo, and Nakayama sensei was in charge of the Karate classes. Well, my size and height were on the large side for that time, so maybe that’s why he invited me. But I intended to do Aikido, so I turned him down.”