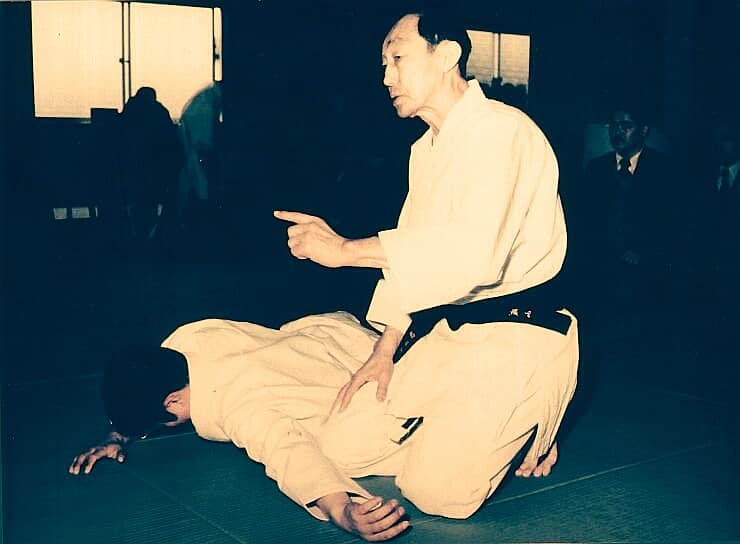 In 1967, Tomiki opened his Shodokan Dojo which he used as a testing ground for his theories on aikido and competition. Tomiki followed Ueshiba as the Aikido division head of the Kokusai Budoin-International Martial Arts Federation (IMAF Japan).

In 1970, Tomiki retired from Waseda University and, in the same year, presided over the first All-Japan Student Aikido Tournament. The basic rules for the holding of aikido tournaments had been worked out by this time in what would become an ongoing experiment to develop a viable form of competitive aikido.

In 1974, he founded the Japan Aikido Association (JAA) from an earlier organization of the same name to promote his theories.

Tomiki set up a new dojo for the Shodokan in Osaka on March 28, 1976 with the support of Masaharu Uchiyama, Vice-Chairman of the J.A.A. This dojo was intended to function as the headquarters of the Japan Aikido Association and Tomiki served as its first director. The current head of the dojo and chief instructor of the Shodokan Aikido Federation is Tetsuro Nariyama.