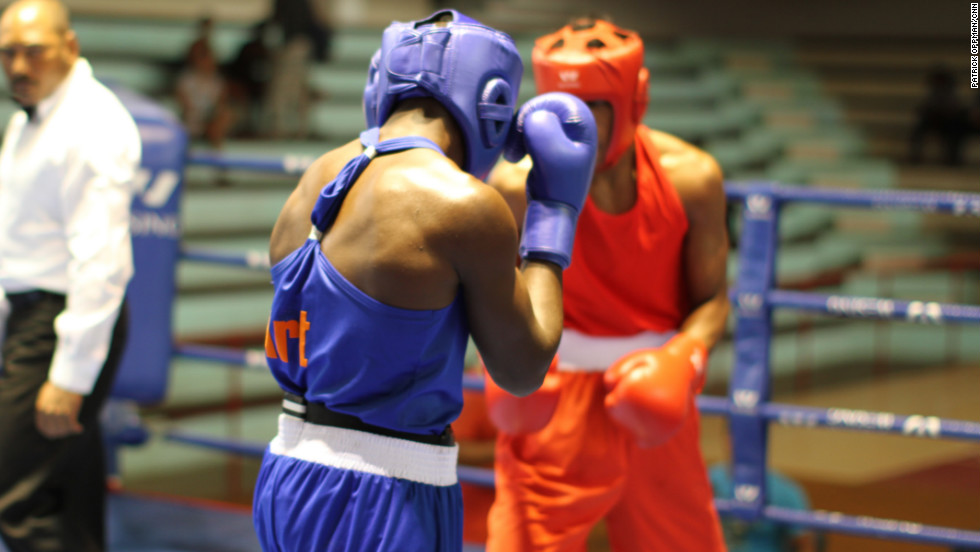 The International Olympic Committee’s Boxing Task Force (BTF) suspended all of its remaining qualifiers due to the coronavirus last week, ending the in-progress European event after day three. As it turns out, that may not have been soon enough; according to the BBC, three members each of the Croatian and Turkish teams have tested positive for the virus, two coaches and one fighter apiece.

Eyup Gozgec, president of the Turkish Boxing Federation, did not mince words.

He added: “I just want to know, when the whole world was on high alert, why they hosted this event?

”We didn’t see any hygienic standards there. There were no preventative measures.”“The organisers were irresponsible, and I think they didn’t realise the severity of the issue so they just didn’t care,” he said.

”They just didn’t take this outbreak seriously and they didn’t care about it. They did no tests for us. They just told us to go. They dropped us at the airport and that was it.”

He added: “They knew they were going to have to cancel – why go with it? The health of our athletes and staff is our priority.”

The IOC released the following statement:

“The BTF wants to express its sympathy for the affected athletes and officials and wishes them a very speedy and full recovery.

”The BTF is not aware of any link between the competition and the infection.

”Many participants were in independently organised training camps… before the competition started… and have returned home a while ago so it is not possible to know the source of infection.

”At the time of the European qualifier in London there were many sports and other events going on in Great Britain because there were no governmental restrictions or advice on public events in place.

”Precautionary measures before, during and in the follow-up phase of the event were implemented and the event was suspended when the Covid-19 situation developed further.

”Safeguarding the well-being of the athletes, officials and all other participants has always been a top priority for the BTF.”

“Extensive measures were put in place to protect the health and welfare of participants during the competition.

”Our medical team was in daily contact with Public Health England throughout the tournament and provided regular guidance to all of the teams which reflected the Government’s advice.

”A range of extra measures were put in place to support teams which included the provision of hand sanitisers throughout the competition spaces and routine temperature tests which enabled the medical team to track and identify any underlying changes during competition.

”Teams were advised on the steps they should take if any members of their delegation showed symptoms of the virus.

”During the competition there were no recorded instances of teams contacting the medical team to report symptoms.”