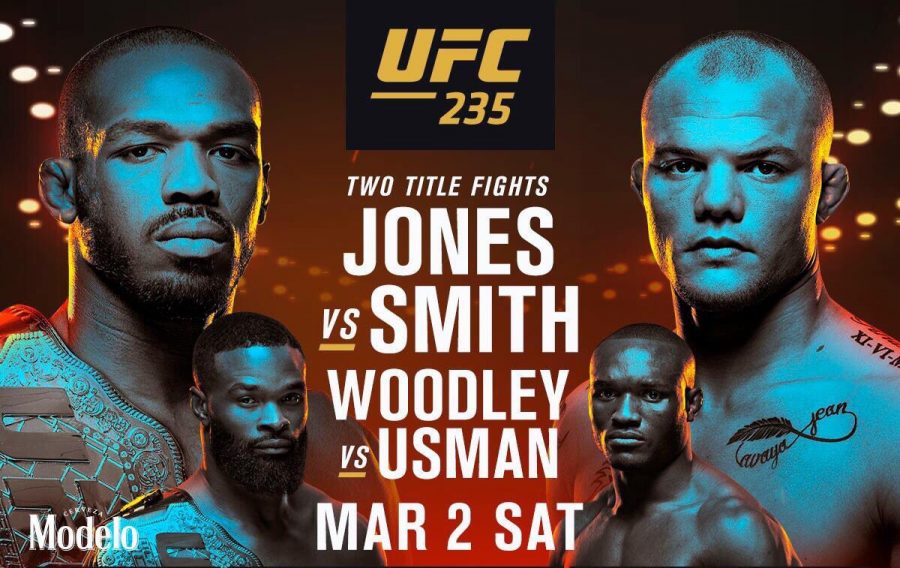 UFC 235 definitely lived up to the hype and now after all the dust is settled the NSAC revealed the purses all the fighters from Saturday are getting paid.

The two champions, who defended their crowns in Las Vegas are the ones, who are getting the heaviest bags – $500 000 for “Bones” and “The Chosen One”.

Their respective opponents – Anthony Smith and the new welterweight champion – Kamaru Usman are both making $350 000.

Here you can see the salaries of the rest of the fighters that took part in UFC 235.

The figures don’t include deductions for items such as insurance, licenses, and taxes. Additionally, the figures do not include money paid by sponsors, or any other “locker room” or special bonuses. They also do not include pay-per-view cuts.