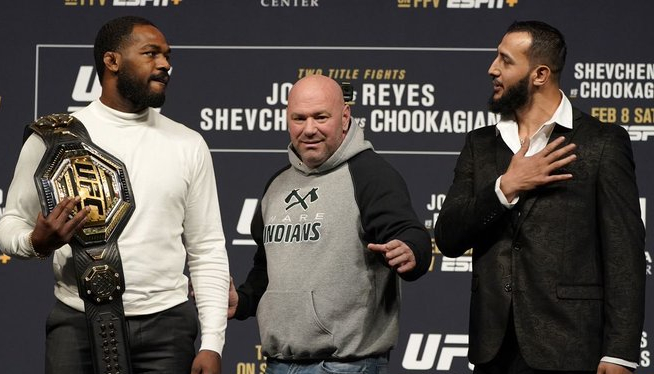 Fight week is finally here as we are coming closer to the highly anticipated UFC 247 event in Houston, US.

This Saturday night two championship belts will be on the line, as some of the finest fighters are ready to get inside the Octagon.

Jon Jones will be making his third light heavyweight title defense since he regained the belt back in 2018. “Bones” will be facing the undefeated number one challenger Dominick Reyes. But the Jones – Reyes fight is not the only contest that will keep you awake this upcoming weekend.

UFC has 12 battles lined up for all the MMA fans around the world. You can see the line up below:

#UFC247 GOES DOWN THIS WEEKEND!