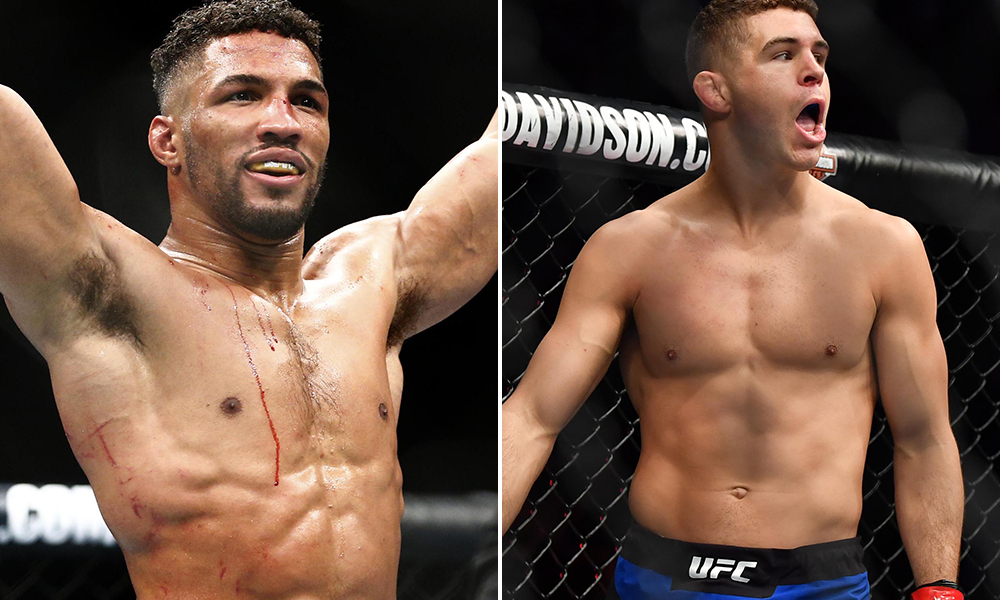 In the main event, Kevin Lee and Al Iaquinta faced each other in a key lightweight fight and Iaquinta managed to edge out a decision for the second time against Lee. Iaquinta defeated Lee via unanimous decision at UFC 169 on February 2014.

Check out UFC on FOX 31 results below.