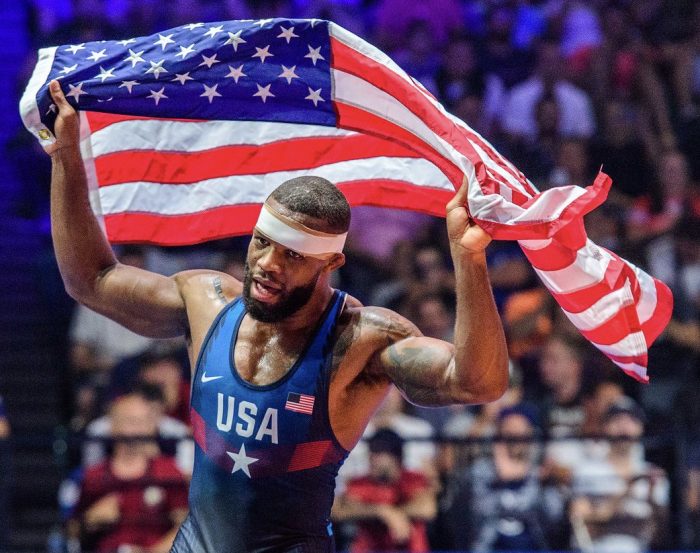 In a historic step, United World Wrestling and USA Wrestling will host a combined Men’s and Women’s World Cups in Iowa, USA.

UWW announced the host of the three World Cups after a Bureau meeting held at its headquarters in Switzerland. The Bureau approved the combined World Cup for ’22 and ’23 in the USA, while the 2022 Greco-Roman World Cup was provisionally awarded to Baku, Azerbaijan pending a venue inspection visit.

The ’22 World Cup in Iowa is scheduled for December 10-11, while the ’23 competition will take place December 9-10. The Greco-Roman World Cup in Baku is slated for November 5-6.

The ’22 World Cups, and moving forward, will be held in an updated format from earlier editions. The top five teams from the World Championships earn an invitation to the tournament. In addition, United World Wrestling will comprise the sixth team with the remaining wrestlers who participated in the World Championships.

USA Wrestling has hosted the men’s freestyle World Cup 30 times in the past — the most for any nation. Coralville, Iowa, will become the 10th USA city to host the tournament.

The Bureau provisionally approved Baku, Azerbaijan as the Greco-Roman World Cup host pending a venue inspection visit. The tournament will be held on November 5-6.

If approved, the Greco-Roman World Cup will return to UWW’s calendar after five years, when Abadan City, Iran, hosted the competition in 2017.

Furthermore, Baku will return to the UWW’s event calendar after a long absence. Apart from the Golden Grand Prix final, Baku last hosted a UWW event back in 2012 – the Cadet World Championships.