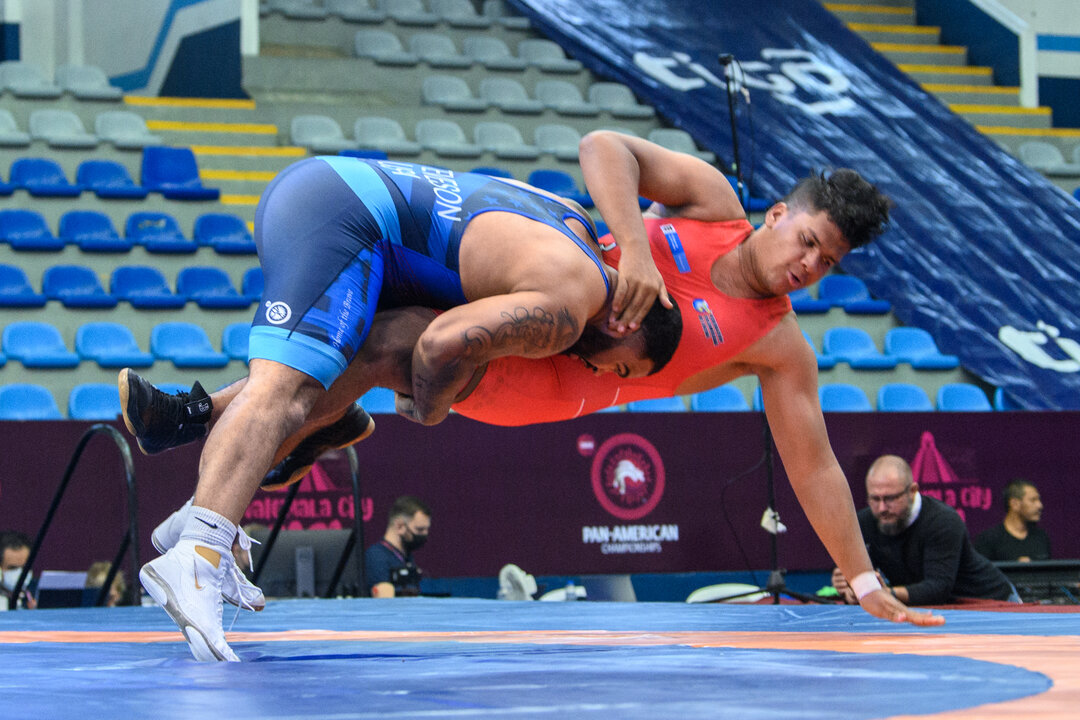 Introducing this change encourages the active wrestler to score point(s) during the 30-second activity period.

Before last week’s changes, the active wrestler received points for their attacking move or the one-point for their opponent’s inactivity.

Another key decision that’ll impact the match-point system is the update to fleeing the mat.

Independent of the style, any wrestler fleeing the mat will be penalized with a caution and 1 point without the need of a previous verbal warning. This penalty is counted in addition to the scored action. (Example: if action ends with Takedown = 2 points, then caution + 1 additional point. With stepping-out = 1 point, then caution + 1 point).

In Greco-Roman, fleeing the hold in both parterre and standing position will now be penalized with caution + only 1 point for the opponent.

Qualification round draws will now be equally distributed using the top-bottom-bottom-top approach to provide a balanced bracket between the upper and lower half of the draw. The system used to place the seeded wrestlers will also follow the approach.

The Bureau removed the verbal warning for passivity for U15, U17 (cadet) and Veterans as periods are shorter than U20 (junior), U23 and Seniors.