Vladimir Gajic: There Are Two Successful Sambists in Serbia Now – Ivana Jandric and Me 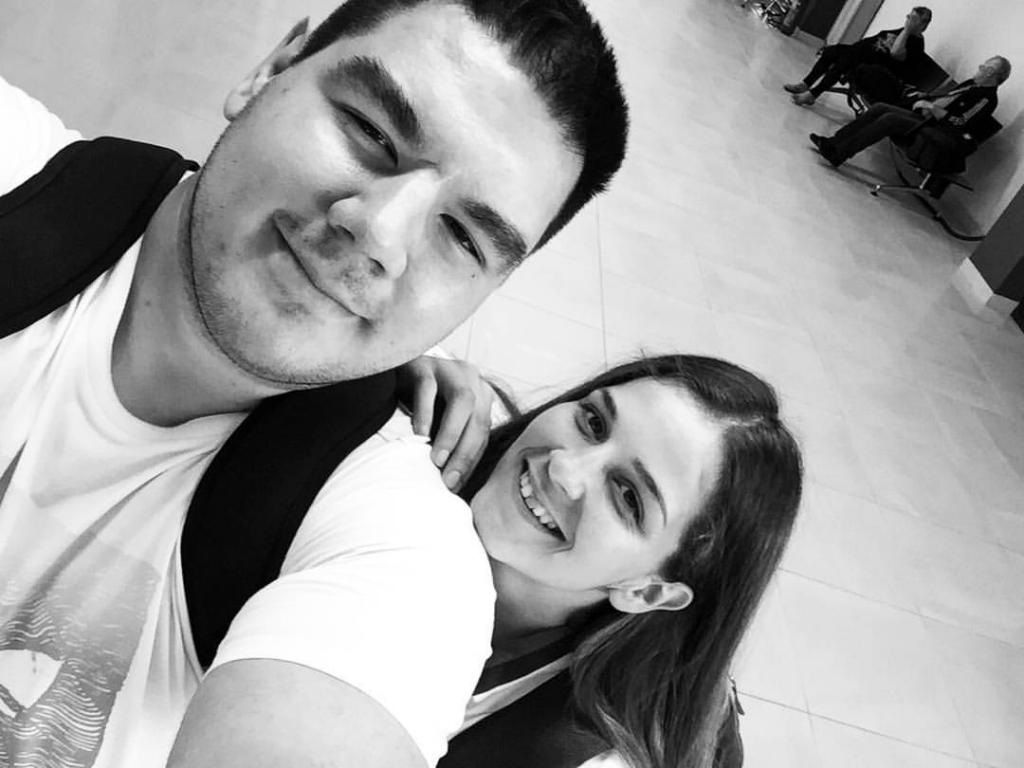 Vladimir Gajić is one of the most high-ranked Serbian sambists. He has won the silver of the European SAMBO Championships and the bronze of the European Games. He succeeds in combining coaching and administrative work with performances at competitions, and also worries about the future of the young generation. In his interview with the press, he told about his beloved city, his students and achievements.

At first, like most the boys, I was trying everything in a row. At one time I was engaged in volleyball, practiced it for almost 2 years, but then left. I joined wrestling thanks to my dad: he was practicing judo and brought me to this sport in the early 2000s. And as early as in 2006 I took part in the first SAMBO competitions. So it means that I’ve come to self-defense without weapons almost 15 years ago… I can’t even believe it!

Back in 2006, things were just starting, so I was learning the rules in the process. SAMBO appealed to me as a dynamic and diverse sport, and I was also delighted with the uniform (laughs). By then, few people knew about our martial art, while now SAMBO is popular not only in Serbia but increasingly around the globe, which is truly gratifying.

In Serbia, you can hardly find anyone who has never heard about self-defense without weapons. This is due to Tatjana Trivic, President of SAMBO Federation of Serbia who has done a great job and made our sport visible. Given the high competition among martial arts, this was by no means easy. We are publicized on local TV channels, interviewed, we are promoting our sport in every possible way.

I’ve got many students, but I also continue to perform at SAMBO championships and, by the way, I believe I still demonstrate good results. Until recently, I was also holding the position of the Secretary General of SAMBO Federation of Serbia. I was happy with the administrative work, I’m a kind of guy who enjoys “doing paperwork” (laughs). Despite the fact that I no longer officially work in the federation for personal reasons, I still help my colleagues.

The new generation is not very interested in sports, all their attention seems to be occupied by phones, parties, and entertainment. I bemoan this, and I admit I do not know how to change this attitude, but I hope for the best. I talk a lot with the young ones, they listen, but they don’t seem to hear. And their parents, as a rule, take a protective position and defend their kids. There’s only a few who heed my words and try to change something. For example, my friend in Novi Sad opened a center for children with autism and faced an odd issue. Many parents find it easier to deny health problems in their children rather than to do the rehabilitation. They find it shameful and even insulting.

It is different around here, not like in other countries. There are no SAMBO clubs in the capital; they are located in Novi Sad. It’s a beautiful city in the north of Serbia, situated on the Danube banks. The first clubs opened in that particular place, so the tradition still prevails. I practice in Novi Sad myself, and I love this city.

It sounds immodest, I know, but there are two successful sambists in Serbia now – Ivana Jandric and me. The most valuable medal for me is the silver of the European Championships. I also take pride in the bronze medal that I’ve won at the 2019 European Games.

First and foremost, I wish to address the kids’ parents. Take a break from your work, from the daily routine and look at your children who need attention. I know that sometimes it’s difficult to find a common language with teenagers, that they often say “leave me alone, please, I know better,” yet the only thing you can do is to try and concern yourself with them. Show by your own example how important sport is, do it together. Just handing over a phone to your child is not a solution.