World Taekwondo to use height categories for cadets at Turkish Open 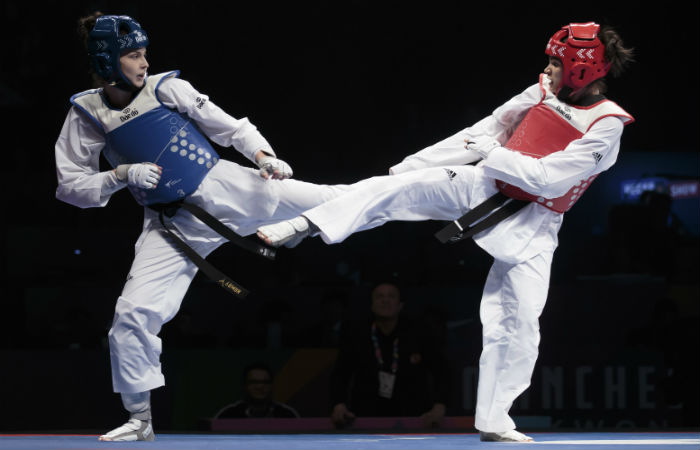 World Taekwondo Europe (WTE) has announced that height categories will be used for cadet-athletes at next month’s Turkish Open, instead of the usual weight divisions. The competition in Istanbul on February 5 is set to be the first official test event for the new system.

It follows the research of the idea from WTE who said there were fears for the health of young athletes when trying to make weight. Cadets are aged between 11 and 14.

The continental body claimed some youngsters were “rapidly losing weight” due to “uneducated coaches and parents”.

World Taekwondo President Chungwon Choue has backed the idea and is expected to attend the event in Istanbul alongside WTE counterpart Sakis Pragalos and other key officials.

All of the height divisions will still have an allowed maximum weight.

“With the main objective the health of the taekwondo athletes and a more concise competition basis for athletes in terms of equability, the way towards the development of the height categories has been given the green light, as the project started by dictation of World Taekwondo Europe President Sakis Pragalos and the support of World Taekwondo President Dr. Choue,” WTE said.