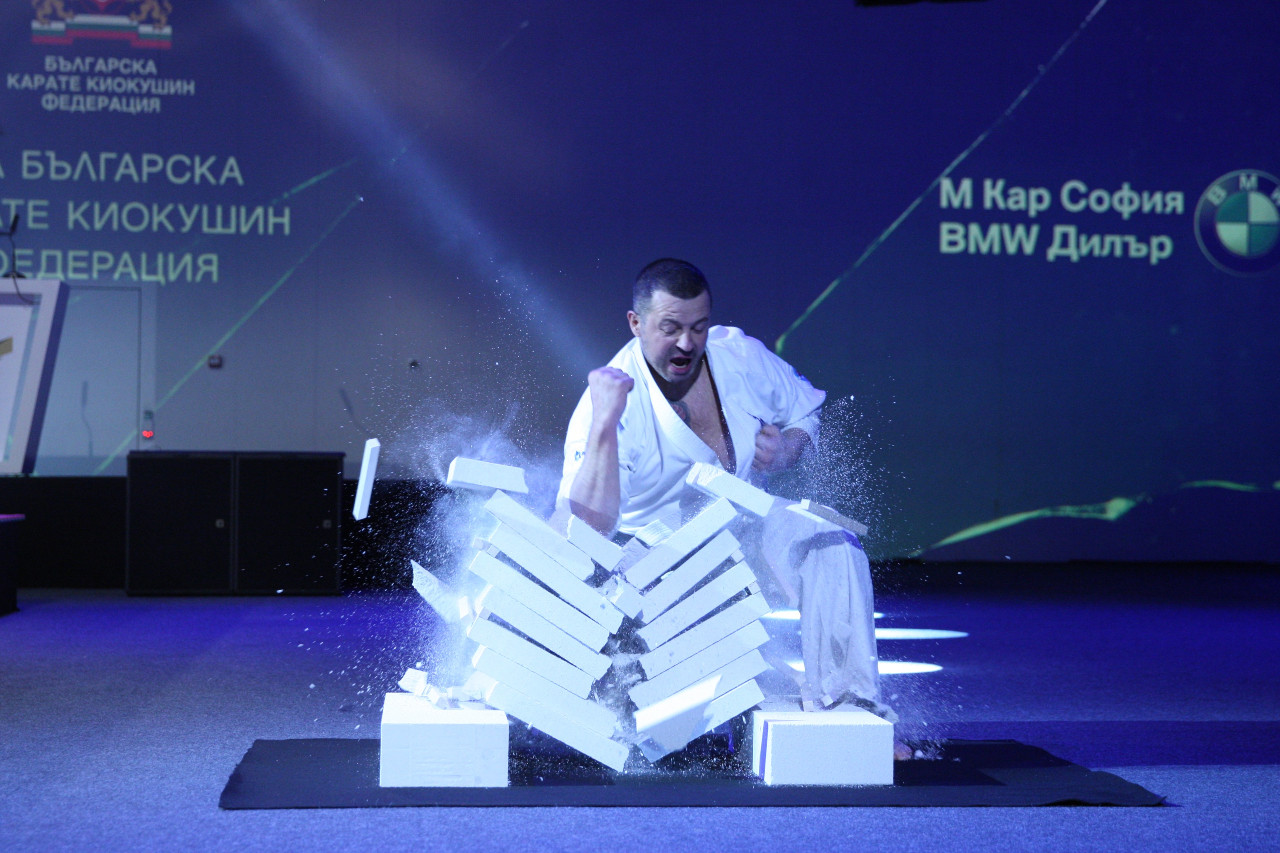 Karate Kyokushin is a martial art practiced throughout the world. It differs from other styles of karate by having, in its rules of competition, be the first to adopt full contact.

Since its inception in 1964, it has gained many supporters through demonstrations by its founder, Masutatsu Oyama, and his supporters. With a focus on discipline and hard training, Kyokushin has become one of the most influential fighting styles in recent decades.

In this article, learn 10 interesting facts about karate Kyokushin!

The founder of Karate Kyokushin is not Japanese

Choi Yeong-eui was born in Gimje, a Korean territory that the Japanese occupied. He spent his childhood in Manchuria and later moved to Japan, where he enlisted in the Japanese imperial army’s flight school. His trip to Japan made him adopt the name Masutatsu Oyama.

Before his death, karate Kyokushin was run by only one world organization. The first world championship was held in November 1975, with 128 competitors from 32 countries. On that occasion, as in all editions held while Oyama was still alive, the champion was Japanese. At the time, there were already styles derived from Kyokushin, but the style itself was not yet divided.

The first world champion was Katsuaki Sato, followed by Makoto Nakamura (two-time champion) and Kenji Midori. This is the biggest and most important championship of the style, held every four years. The fights are held over three days in a single key.

The meaning of the name Kyokushin

This concept of truth expressed in the name refers to the inner search the practitioner must perform to find his true nature, making his true potential flourish through hard training.

Most katas are inherited from other karate styles.

Before founding karate Kyokushin, Masutatsu Oyama practiced other styles of karate, having reached the fourth dan in Shotokan, and the seventh dan in Goju-Ryu.

The Kata, along with kumite and kihon, are the three basic elements of Kyokushin. Yes, that classification is made according to its origin. The Northern Kata are derived mainly from the Shotokan, while the southern Kata comes mostly from the Goju-Ryu. Oyama learned the northern Kata through Gichin Funakoshi, his Shotokan style master. With this, he sought to apply much of what he learned in his previous experiences in his new style.

The world championship with the largest number of participants

Although the expansion of the Kyokushin style continued even after the death of its founder, the world championship with the largest number of athletes participating was held while he was still alive.

The fifth open world championship was held between November 2 and 4, 1991. It counted with the participation of 250 athletes coming from 105 countries. The champion of this edition was Japanese Kenji Midori.