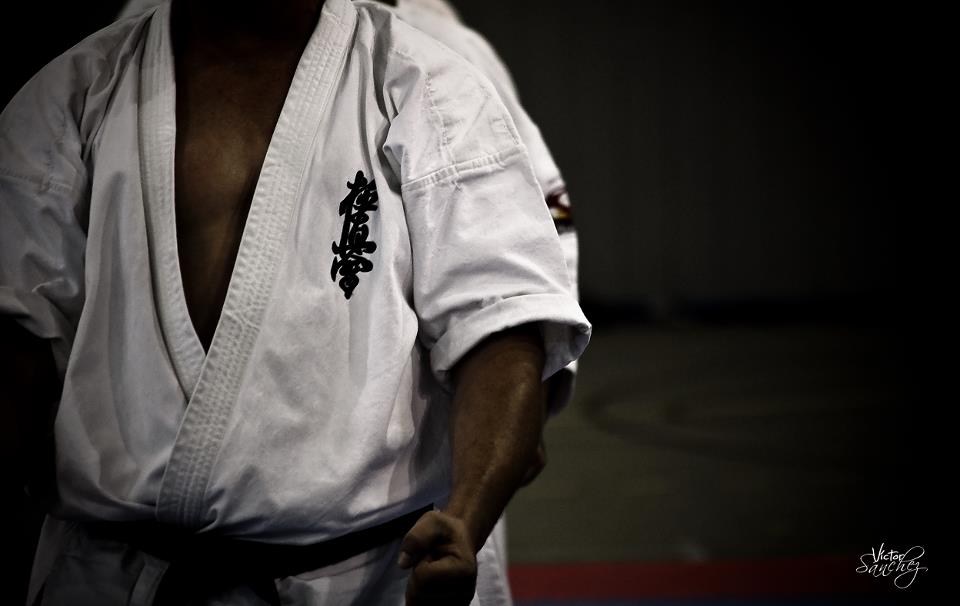 The process of getting a Black Belt is an intense, refining process. The Black Belt Exam is like a furnace, an extreme heat that burns away the outer layers and impurities and leaves a strong, solid core impervious to external factors. It is a process during which the Black Belt candidate internalizes the principles of Hapkido and the martial arts and makes them a part of themselves.

There is a story told of a farmer who was inspired to mine for diamonds, and this story makes me think of the search for a Black Belt.

Once, a farmer lived on a farm in a hilly area where he farmed sheep. It was a farm that made enough money to support himself, but there was not much leftover. He worked hard, and he had everything he needed. He was content with this until one day, some strangers came to his village and told of how they had found diamond mines. Diamond mines – imagine that! How much wealth there would be! How could the daily grind of sheep farming ever compare to that?

So the farmer decided to sell up his farm and travel, searching for his diamond mine. He traveled far and wide, searching, following new clues, listening to rumors of where the diamonds might be mined, dashing to mountainside caverns and beachside cave systems, always searching for the elusive diamond mine. At last, footsore, weary, with no money left and full of disillusionment, he returned to his old village. 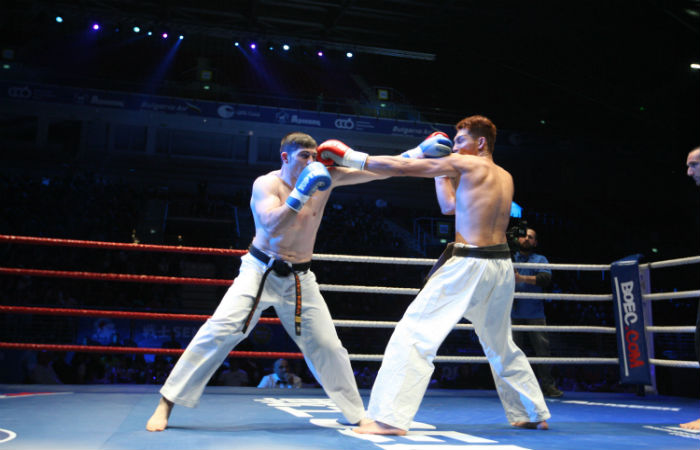 There, he discovered, diamonds had been found! Asking for more details, he discovered that they had been found on his old farm! He was devastated and also amazed. He spoke to the man who bought his farm from him and found a cave on the farm in the hills that turned out to be a diamond mine. The farmer knew of the cave; he used it to shelter with his sheep in storms.

He didn’t realize that diamonds in their raw state do not resemble the sparkling crystal stones we see on diamond rings and necklaces. They look like dull brownstones. It is the process of polishing, refining, and cutting them that makes diamonds what they are. By destroying them in their raw form, the beauty and wonder within can shine through.

This story always makes me think of the process of becoming a Black Belt. To become a Black Belt, we must be prepared to sacrifice ourselves for what we might become. To become more than the dull brownstones, we need to put ourselves through a process that demands everything from us, that changes us into something much more than we ever were before.

The story also illustrates that sometimes we look for a quick fix, a magic solution that will get us to our goal faster on the path to our Black Belt. We look for other options that will take the place of the hard work that is required to get our Black Belt. The fact is, there is not one. There is simply day after day of hard physical work, challenging mental work to keep slogging away at the things we need to work on.