All you need to know about the term “Osu” 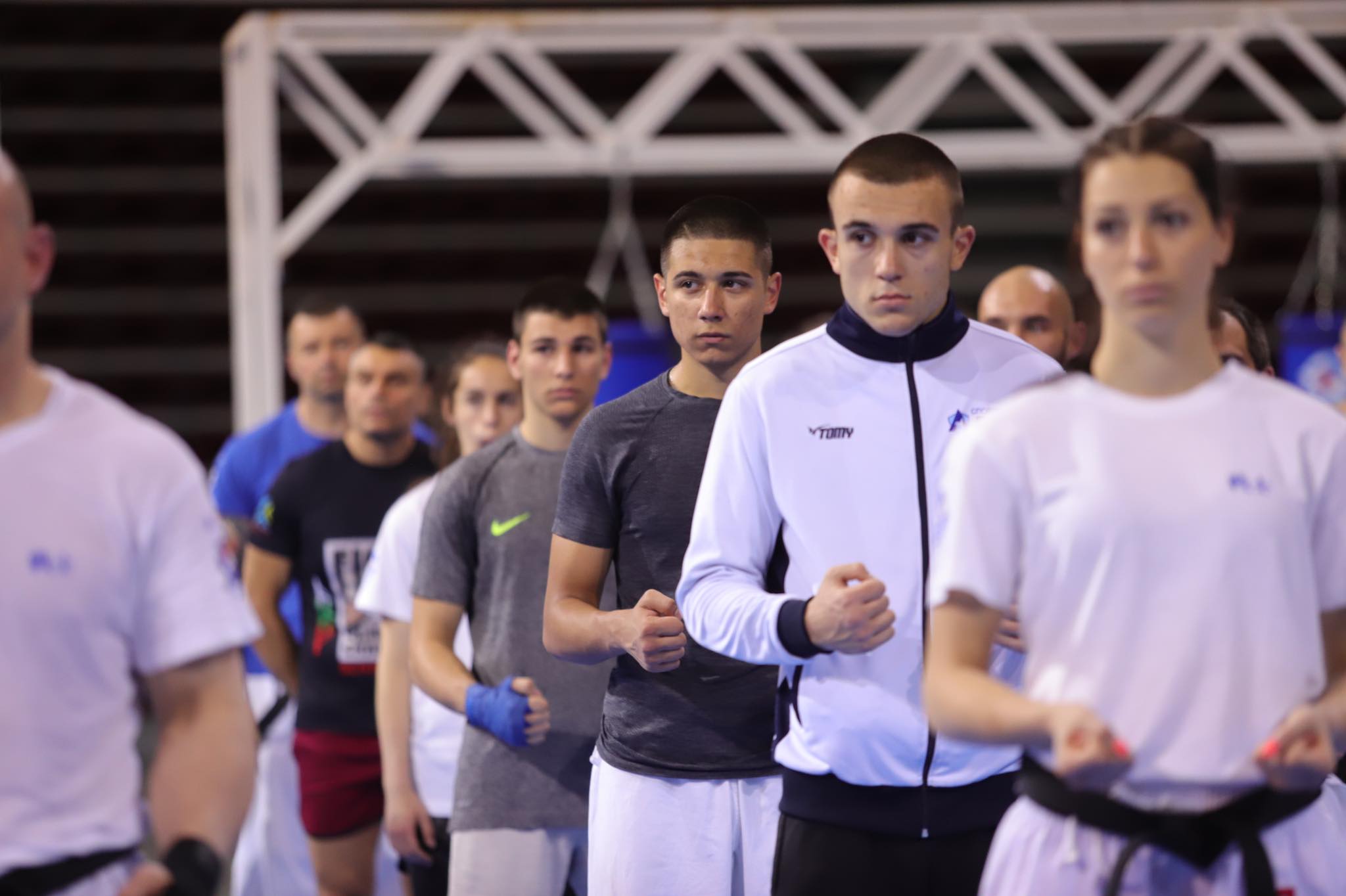 Osu is a term familiar to most karateka. The way it is often bellowed in some dojo makes me want to spell “OSSSSU!”

The term gets plenty of usages. It can mean “yes,” “I understand,” or “Hoorah.” It also can be a way to greet a dojo-mate.

There are several explanations of the term’s history. Most agree that “osu” is a contraction of Ohayo gozaimasu (Good morning) and became a standard greeting in the Japanese navy in the early20th century.

Supposedly inspiring tales of “what osu means” are popular in the karateWestern dojo. I once heard a Japanese karate instructor deliver to someone who asked for an explanation of osu that was patently absurd. Later, I mentioned it to the instructor.

“Made the guy happy, didn’t it?” was the instructor’s response.

As you know, budo is full of these stories — what the belt colors or wrinkles in a hakama symbolize, for example. These are myths, stories to supposedly explain or add some meaning to conventions that usually evolved for totally different reasons than those given.

Prometheus did not steal a spark from Zeus to give man fire, although it’s an incredible story. The black belt did not come about due to a white belt becoming discolored by the sweat and dirt of hard training. Both are myths meant to explain things that now exist.

The problem here is that as with ambitious stories about the “real” meaning of osu, the Japanese martial arts are still somewhat mysterious concerning their origins and lore, which means these tales are taken seriously. Worse, because people don’t know the actual basis for much of what they do in the dojo, they create these explanations.

How the greeting of osu became, a catch-all expression in some dojo remains a mystery. Others use the word in unrelated segments of Japanese society: Sushi chefs sometimes use it while conversing with their peers. Young men who are harsh or wish to be thought so employ it. In this sense, osu is a rough equivalent to “Yo!” or “Dude!” Women do not say osu in conversational Japanese — although that language is changing rapidly, it may soon become standard for females to use it.

A clue to the appearance of osu in karate dojo is that many of the karate teachers of the 20th century graduated from Takushoku University. While it’s a fine institution, Takushoku has a reputation for being a jock school. Athletics have always been a big part of the scene there. So you can see why young men at the school engaged in sports would use slang like osu. You also can see why graduates who went on to form the core of the Japan Karate Association would continue to use it in their dojo. (The same can be said for other karate and budo dojo where most of the graduates have come from schools with similar athletic emphasis.)

Note that in using the pidgin greeting “Howzit?” I’m also signaling to the person that we share some everyday experiences. It’s a way of establishing our relationship, a reminder of the camaraderie we have. It is not all that different from the conversation between those who, upon meeting, find they graduated from the same school and use phrases that were common at that school. Such expressions are limited to context. If you were introduced to a fellow graduate of Temple University, it wouldn’t make much sense to shout, “Roll Tide!”

Note, too, that in many dojos, saying osu will result in either ridicule or a sharp rebuke. Since the word can also refer to an animal’s male, shouting a spirited “Osu!” may result in someone shouting back at you, “Mesu!” which means a female. That’s a not-so-subtle clue that you shouldn’t continue using the expression in that dojo.

In other places, you’ll be harshly corrected. In those dojos, osu is considered crude or silly. Again, it’s about context. While it’s precisely the response a Marine recruit might make to his drill sergeant if the conductor of the Boston Symphony told the third-chair violin to play a bit more fortissimo, the violinist probably would not scream, “Sir, yes, sir!”

None of this is meant to suggest that you’re wrong if you use osu every evening in your dojo. Instead, I’m merely suggesting that you keep two points in mind about osu. If you’re using it among those who share a background in your art or organization, it’s a way to generate an energetic spirit within the group.

First, don’t think you’re saying anything with a profound or hidden meaning. You could just as quickly be yelling, “Right back at ya!”

Second, and more importantly, know that the circumstances in which you might use osu are limited. You won’t impress native Japanese speakers by dropping a hearty “Osu!” into ordinary conversations. And it would help if you didn’t misinterpret an osu spoken by a Japanese karate teacher within a specific context as proof that the word is legitimate and appropriate to use in a broader range of interactions with others. Understand?