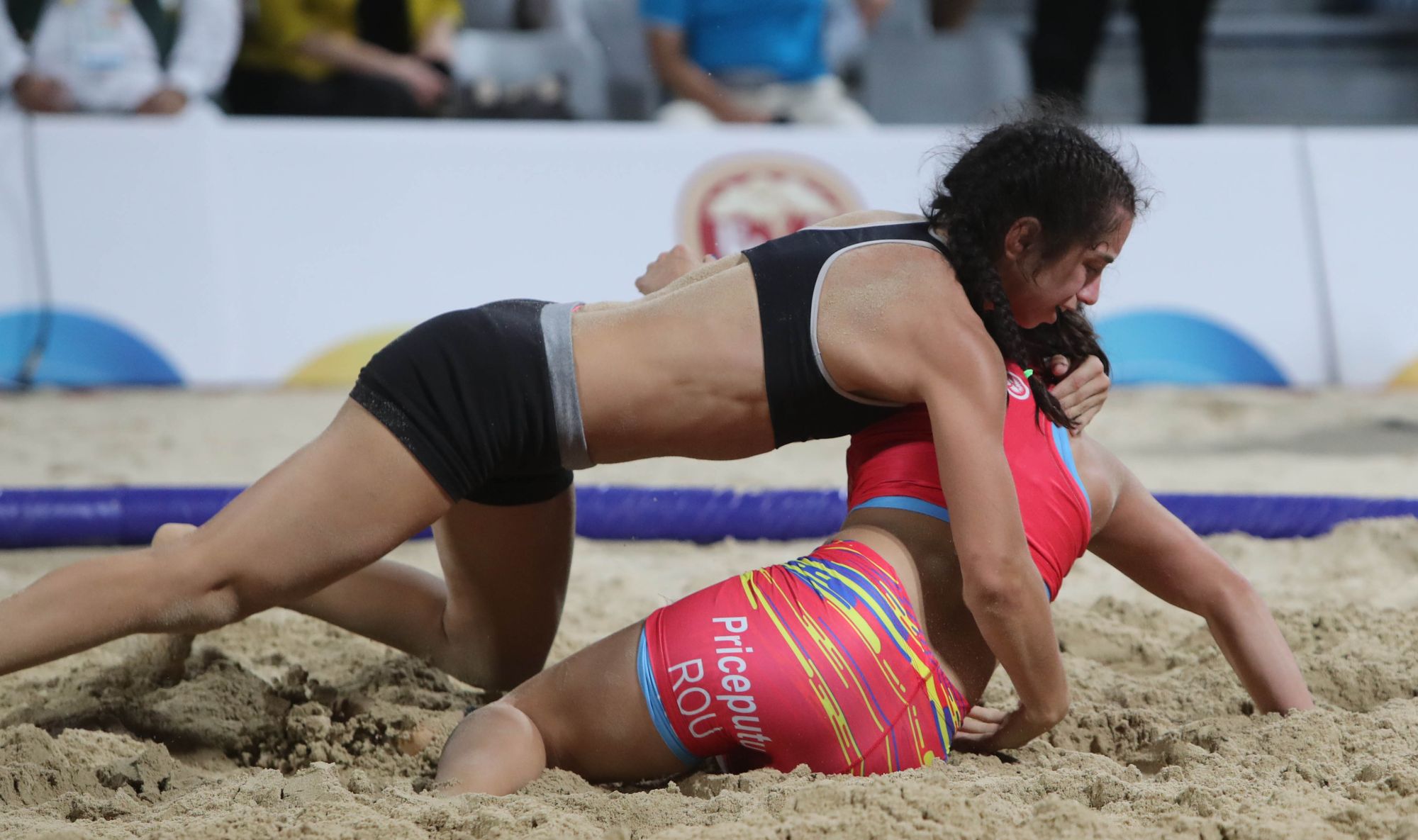 After a successful launch in 2019, the World Series is back for a spectacular 2021 season with the best beach wrestlers taking to the sand between July and September.

22 months since the coronation of the 2019 kings and queens of the beach in Croatia,  the Beach Wrestling World Series returns to appealing locations across Europe with more athletes and more nationalities than ever before. During the four events both women and men will take part in United World Wrestling’s fastest growing discipline and will define who is the best on the beach. Kicking off on the French Riviera in July, the reigning champions across all four weight categories will try and defend their titles until the Finale at Romania’s Black Sea in late September.

High flying action, frequent throws and a lot of athleticism will be on display throughout the season – the Beach Wrestling World Series and its recurring stars from four different weight categories will continue to earn applause from spectators and gain international interest as the sport returns to the rings on the beach.

Four well-levelled weight categories, women and men on top of their sport and a cash prize – voted by fans for the ‘big move award’ are only some of the attractive aspects of this emerging discipline. With a three-rule and a three minute per fight format, the beach version of one of the world’s oldest sports appeals to a broader, younger and lifestyle-focused audience.

In 2021 the Beach Wrestling World Series begins in Saint Laurent du Var, which neighbours the city of Nice, on the French Riviera in mid-July. Landsberg Beach is the venue for the first clash of the beach wrestling elite after a forced 22-months hiatus.

UWW, then known as FILA, codified the form of beach wrestling in 2004. Beach wrestling is standing wrestling done by wrestlers, male or female, inside a sand-filled circle measuring 7 meters (23 ft) in diameter. The style originally mirrored the rules used before the use of wrestling mats, and beach wrestling has been regarded as the oldest version of international competitive wrestling. The international rules have been modified in 2015 by UWW, with the current rules allowing wrestlers to score points via takedowns, pushing their opponent out of bounds, or bringing the opponent down to their back.  The Beach Wrestling World Series was introduced in 2019 with the Beach Wrestling World Champions crowned during the final of a 4-legged competitive season across beach locations around the world.